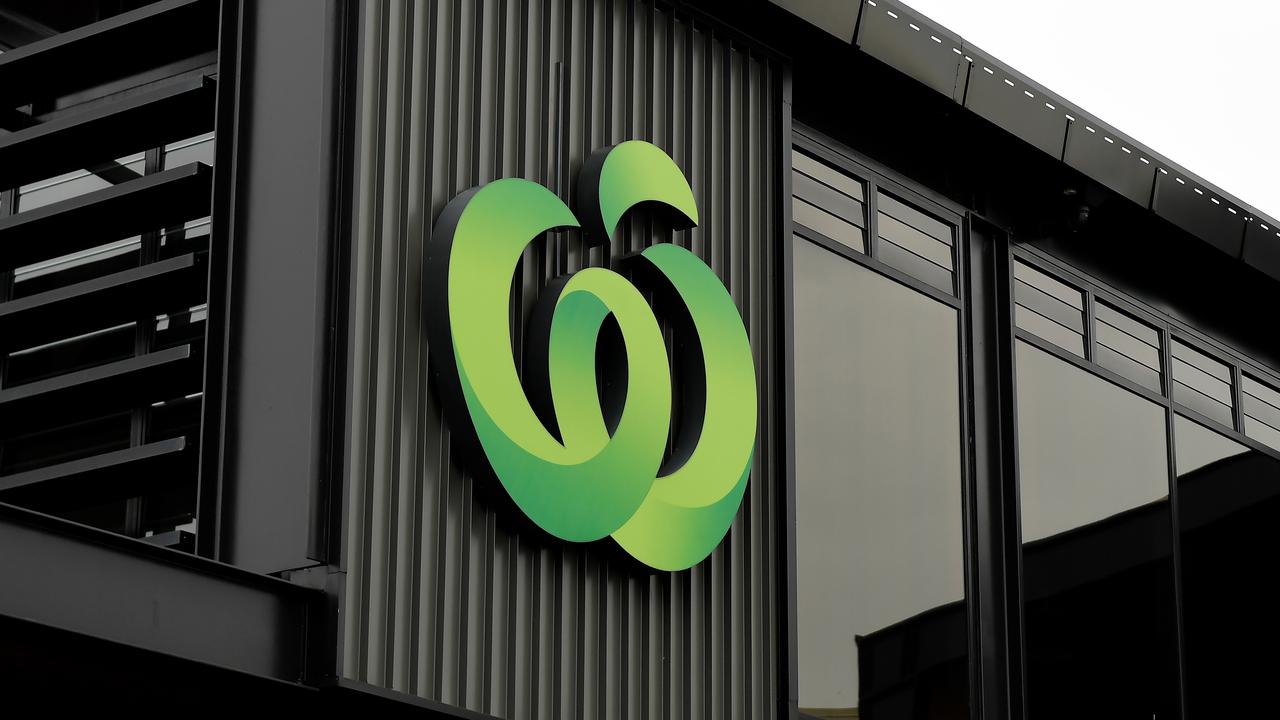 DARWIN, Australia — Woolworths has locked up aerosol deodorant products in one of its Northern Territory stores in a bid to help reduce theft and inhalant abuse.

Woolworths is an Australian chain of supermarkets and grocery stores owned by Woolworths Group. Founded in 1924, Woolworths today is Australia’s biggest supermarket chain with a market share of 33 percent as of 2019.

The supermarket giant is trialing secure cabinets in the health and beauty aisle at its Casuarina store in Darwin’s northern suburbs.

The cabinets fitted with a bell to attract customer service were set to be installed across the Northern Territory, a Woolworths spokesman said.

“With these new cabinets, we’re hoping to significantly reduce the opportunity for misuse,” said Scott Mackay, manager, Woolworth, Northern Territory said in a statement on July 22.

Chroming or solvent abuse, also known as huffing, sniffing, or rexing, is a volatile substance abuse to achieve an altered mental state.

It’s most common among young people and teenagers, who get high by breathing in or inhaling chemicals like petrol, glue, paint, or deodorant that can often be purchased over the counter. Inhalant abuse has been a problem in the Northern Territory for decades.

The government of the Northern Territory passed the Volatile Substance Abuse Prevention Act in 2005 to help prevent, stop and treat the problem.

The Act provides a comprehensive and systematic approach for preventing, intervening, and treating volatile substance abuse (VSA) in the Northern Territory. Its primary focus is the protection, health, and safety of children and adults abusing such substances.

Coles have also removed in June aerosol deodorants from its aisles across the Northern Territory and placed them behind lockable aerosol cabinets.

A spokeswoman said to the media that the company had worked closely with local police and community groups to reduce the risks to young and vulnerable people.

“Customers seeking to purchase these products can simply ask a team member at the service desk for assistance,” she said.

“We’ve had wonderful feedback. It takes the whole community to support this issue.”

“Here in Australia, we purchase around 285 million aerosols every year, nearly 11.5 for every man, woman, and child! Environmentally as well as technically, the aerosol has evolved to meet the needs of the twenty-first century.” said the Aerosol Association of Australia on their website.

Established in 1964, the Aerosol Association of Australia represents companies involved in manufacturing and marketing aerosol products or the supply of aerosol components, services, and ingredients.