Popular Australian brand Lorna Jane has been fined $3.7 million in the Federal Court for claiming its clothes prevent Covid-19. 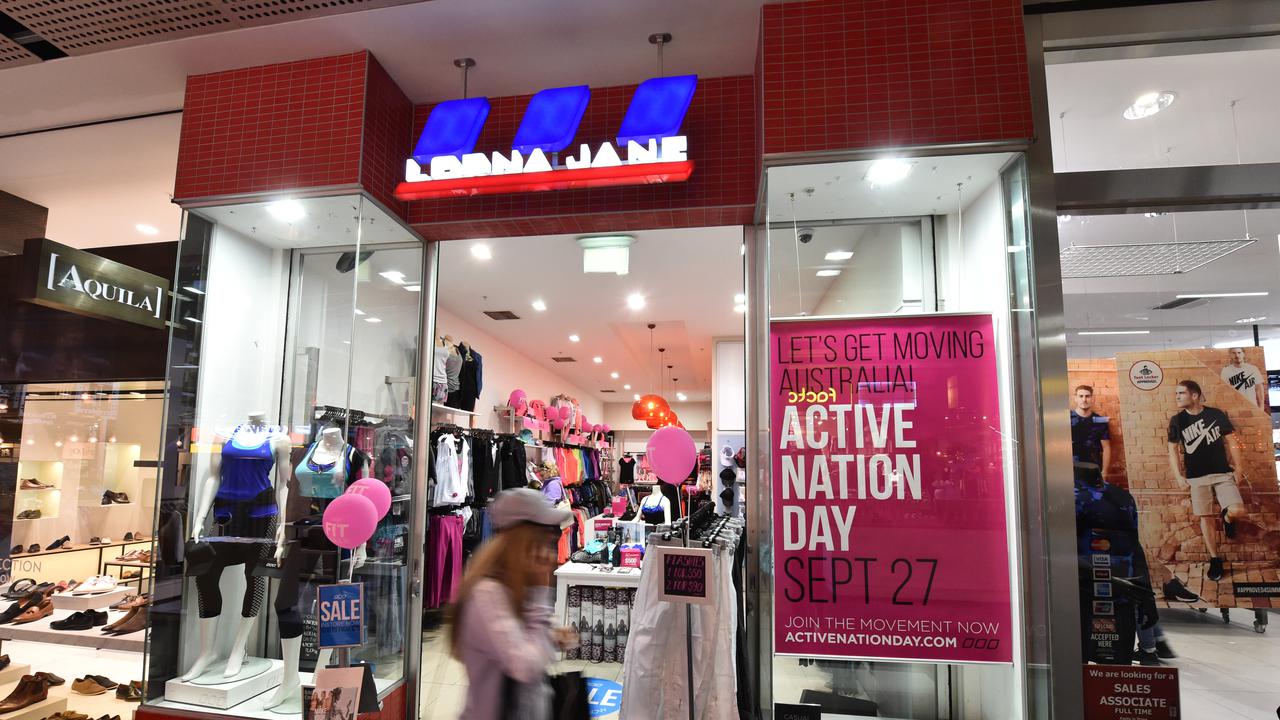 Lorna Jane has been fined AU$5 million for claiming its clothes prevent the transmission of Covid-19. (Julian Smith/AAP Image)

BRISBANE, Australia — Australian women’s activewear chain Lorna Jane has been fined AU$5 million ($3.68 million) by the Federal Court of Australia for falsely claiming its clothing line could prevent the transmission of Covid-19.

The court labeled it “predatory and exploitative.”

During the deadly Covid-19 outbreak, the company claimed its active anti-virus wear had been sprayed with a substance called “LJ Shield,” which protected people against pathogens.

Advertisements on the brand’s website, stores, and Instagram used the tag, “Cure for the Spread of Covid-19? Lorna Jane Thinks So”.

In a decision delivered in the Federal Court on July 23, Justice Darryl Rangiah said Lorna Jane sought to “exploit the fear and concern” surrounding the deadly outbreak.

“The advertising campaign was conducted in July 2020, at a time of considerable uncertainty, fear, and concern amongst the public about the consequences and spread of Covid-19,” he said.

Rangiah said that the behavior of Lorna Jane can only be described as exploitative, predatory, and potentially dangerous, and the court must impose a substantial penalty to reflect the conduct’s seriousness and demonstrate exploitative conduct of the manner will not pay.

Australian Competition and Consumer Commission head Sarah Court previously said it was “particularly concerning,” with the company giving the impression the Covid-19 claims were based on scientific or technological evidence.

“We are particularly concerned about this because consumers often trust well-known brands and assume that their marketing claims are backed up by solid evidence.”

In July 2020, Lorna Jane copped a fine close to AU$40,000 ($29,477.8) from the Therapeutic Goods Administration for failing to seek correct approval for the advertisements.

Action against company director Lorna Jane Clarkson for being “knowingly concerned” in the conduct did not proceed.

“A trusted supplier sold us a product that did not perform as promised,” Bill Clarkson, chief executive officer, said in a statement.

“They led us to believe the technology behind LJ Shield was being sold elsewhere in Australia, the USA, China, and Taiwan and that it was both anti-bacterial and anti-viral. We believed we were passing on a benefit to our customers.”

Lorna Jane has 108 stores in Australia, plus several overseas, including in the US and New Zealand.