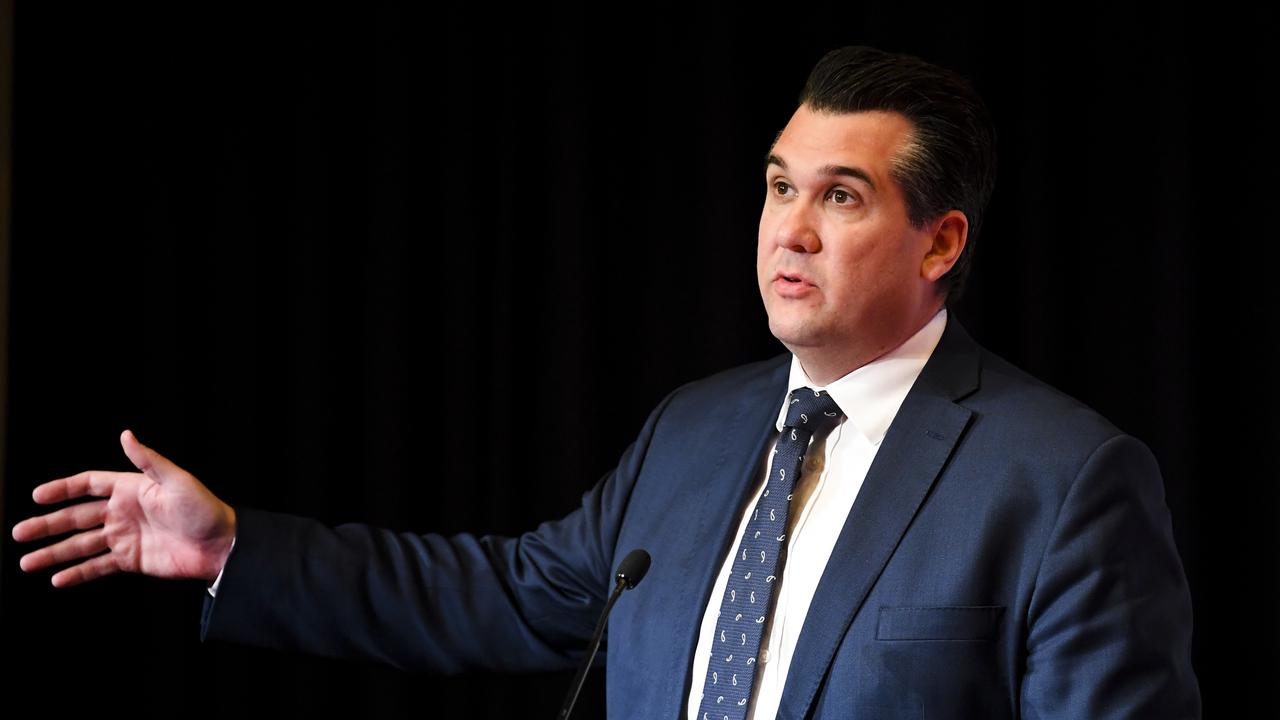 CANBERRA, Australia — A coalition of Australian charities has appealed to the United Nations after a row with the federal government over new regulations they say are a bid to silence them.

Under the planned changes, charities risk losing their tax-deductible donation status if their resources are deemed to promote offenses such as trespass or property damage.

The AU$100 billion ($73.71 billion) sector is usually funded by donors who do not have to pay tax on the money they give.

Charities have expressed concerns that the changes will mean they are unregistered for things like staff members blocking a footpath at a public vigil or speaking or tweeting to support a public demonstration.

The 12 charities have written to three Special Rapporteurs of the United Nations, urging an “intervention” to halt the proposed rules “which could shut charities down for speaking out.”

“The new rules would breach the rights to freedom of expression and assembly, which are protected under international human rights law,” states the letter.

“The Special Rapporteurs from the United Nations have been asked to call on the Australian government to refrain from introducing the regulations in parliament.”

“The most important social changes, like women winning the right to vote, First Australians being classified as people instead of fauna, the five-day working week, are all rights fought for with people power,” said Sam Klintworth, director of the Amnesty International Australia.

“The idea that peaceful protest could lead to organizations like Amnesty being unregistered is unthinkable in a country that prides itself on giving everyone a fair go.”

Assistant Treasurer Michael Sukkar, who oversees the charity regulator Australian Charities and Not-for-profits Commission, has said that the regulations are needed to ensure activist organizations “masquerading as charities” will no longer be tolerated.

“Australians support charities through donations and tax concessions with the expectation that charities’ resources are directed towards charitable works, not the promotion of or participation in unlawful activities,” he said.

Sukkar’s office said the rules are aimed at sustained illegal activity and would not result in deregistration for staff tweets.

There are about 56,000 registered charities across Australia.