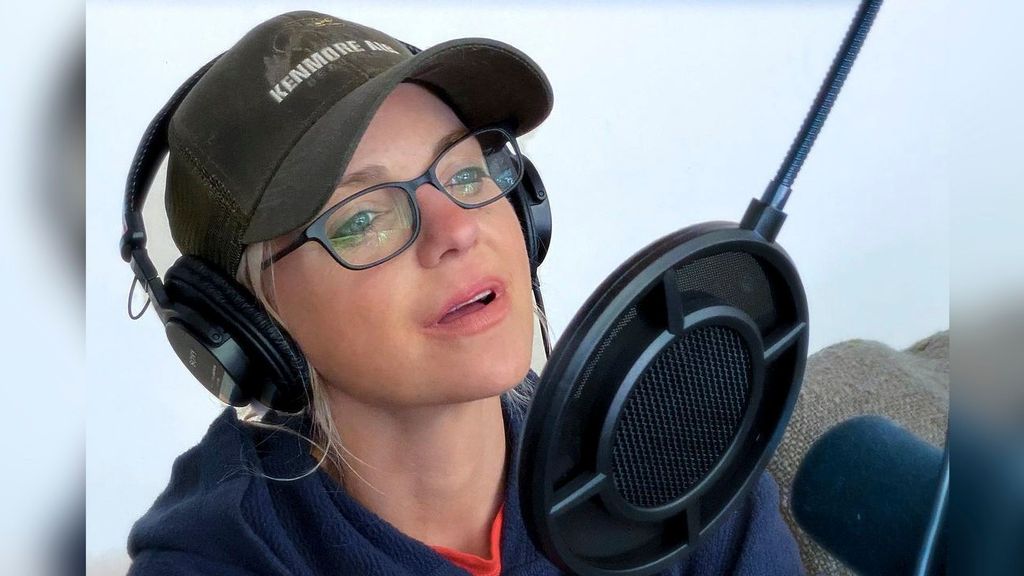 Anna Faris and Michael Barrett have tied the knot. (@annafaris/Instagram)

During the latest episode of her podcast, “Anna Faris is Unqualified,” the “Mom” star accidentally let it slip that she and Barrett got married recently, said reports.

“I’m looking around… my fiance’s right— he’s now my husband. Yes, we eloped. It was awesome, yeah, it was great (sic),” she said during a conversation with a caller.

“It was at a local courthouse up in Washington State; it was great.”

As per reports, the couple’s marriage certificate was signed on June 14, 2021.

She went on to say that the couple had also kept their relatives in the dark before exchanging vows.

“We saw my family, and it kind of slipped out the same way,” Faris said.

“My aunt asked me, ‘You are going to be a stepmom. How are you feeling about that?’ and I said, ‘Well, actually, I am a stepmom as of like four days ago, but it was great.’ Everything about it just felt right.”

Faris began dating the cinematographer in 2017 after working on her film “Overboard.” The two were first spotted together in Sept 2017, a month after Faris and her ex-husband Chris Pratt announced their split after eight years of marriage.

Faris and Pratt share an eight-year-old son Jack. Faris was also previously married to actor Ben Indra from 2004 to 2008.

In May 2021, Faris said that Barrett and her “had an immediate kind of intimacy.”

“We’re both probably introverts in a very similar way,” she said.

“And he has two children, and that has been awesome. I’ve really learned a lot about myself through his kids. It’s been really rewarding.”

The pair’s engagement was confirmed in Jan 2021 by Faris’ former “Mom” co-star Allison Janney, who said that the duo had “been engaged for a long time.”

The “House Bunny” star later said that their blended family spent time bonding during the Covid-19 lockdown traveling in a camper van.

Faris landed the lead role in CBS’s sitcom “Mom,” which premiered on Sept. 23, 2013. Christy is her character, a newly sober single mother attempting to put her life back together in Napa Valley. Faris, who had previously appeared as a guest star on different television shows, was given her first full-time television job when she was cast in the role. The sitcom became the third most-watched comedy on television throughout its six-season run.

Last month, the podcaster reflected on her experience with marriage and shared the advice she’d give to Jack.

“I don’t know if it’s too grumpy and cruel to say in a sense, but if I could tell my 8-year-old son one thing that maybe he would stick to, I would really encourage him not to get married in his 20s (sic),” Faris said on an episode of her podcast featuring Glennon Doyle.