Three In Five Delayed Pregnancy Plans In Australia Due To Employment Loss During Pandemic: Report

A new study shows one in five women have changed their plans about whether to have children because of the Covid-19 pandemic. 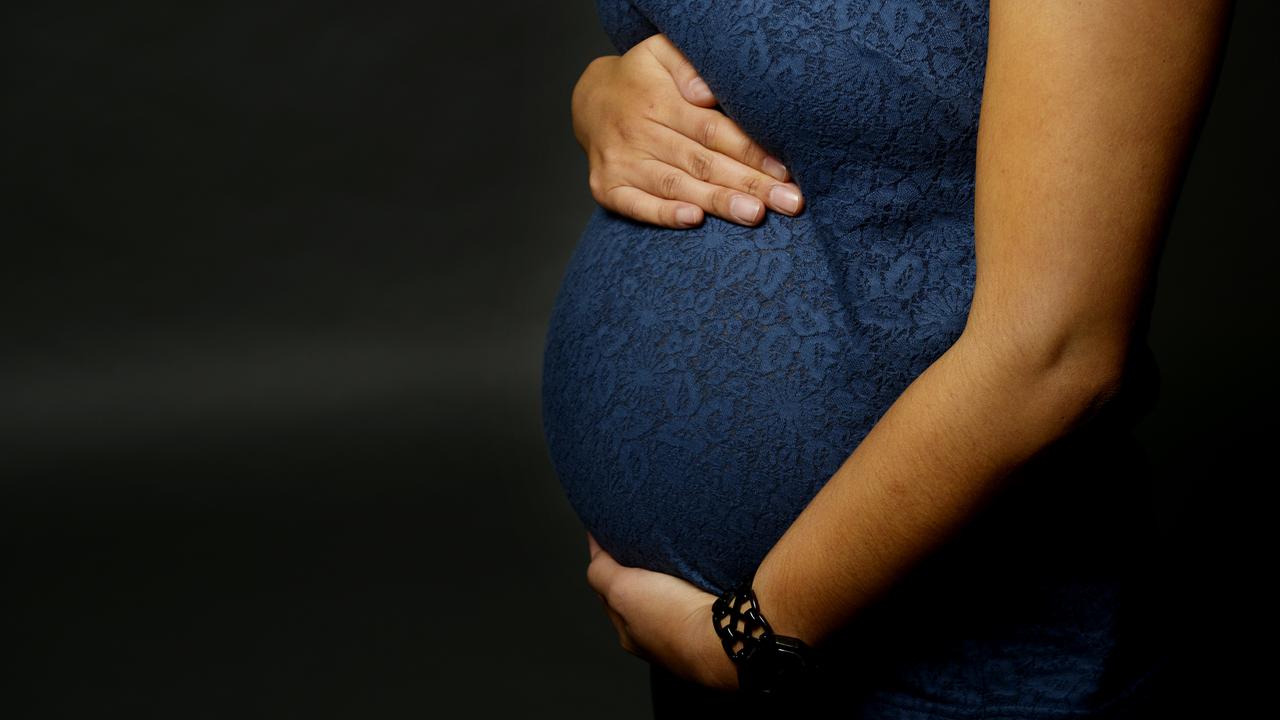 One in five women have changed their plans to have children because of the Covid-19 pandemic. (Tracey Nearmy/AAP Image)

MELBOURNE, Australia — More women are putting off having children because of job and financial stress driven by the Covid-19 pandemic, an Australian Institute of Family Studies survey has found.

The report published on July 22 says nearly one in five women under the age of 40 had changed their plans about parenting.

Lead researcher Lixia Qu said this bucked predictions of a lockdown baby boom at the start of the pandemic, outside of reports by a handful of Victorian hospitals.

“The pandemic is likely to achieve the opposite impact,” Qu said.

This was driven largely by increased worry about job and financial security, particularly for women in their 20s hit harder by the economic fallout.

“A lot of them are still establishing their career and some lost their job, and have difficulty finding a job,” the senior research fellow at the Australian Institute of Family Studies said.

“For older women, their window for having children is probably already not great, so they’re not so keen to wait, to delay further.”

More than 90 percent of women who said the pandemic had changed their attitude to having children indicated they were postponing their parenting plans.

A much smaller proportion, about five percent, said they would have fewer children.

Financial security was a key determinant in women deciding on their pregnancies with 62 percent of the respondents had stopped trying to conceive during the pandemic had lost their job.

“I’m not surprised because we know the pandemic has caused huge damage to the economy and many people are suffering from job losses and financial difficulties,” Qu said.

“If anything I expected worse.”

Qu was “a bit surprised” as she expected a greater proportion of women to delay having babies or have fewer of them because of the virus.

“That’s mainly because we know from our research that financial security, job security was the most important factors influencing their decision,” she said.

One in 10 women said they and their partner had been trying for a child before the pandemic. Of these, 18 percent had stopped trying to conceive.

A small proportion of women surveyed were already pregnant and some of them said the pandemic had influenced their timing.

Lixia Qu noted that different people had different experiences, explaining how while weddings were put on hold by some people, others were brought closer thus deciding to have children.

She said it’d be interesting to see to what extent has Covid-19 altered the course of Australia’s future population with birth statistics to be released later this year by the Australian Bureau of Statistics.