The state’s Covid-19 cluster is expected to grow further after jumping from six to 12 cases on July 21. 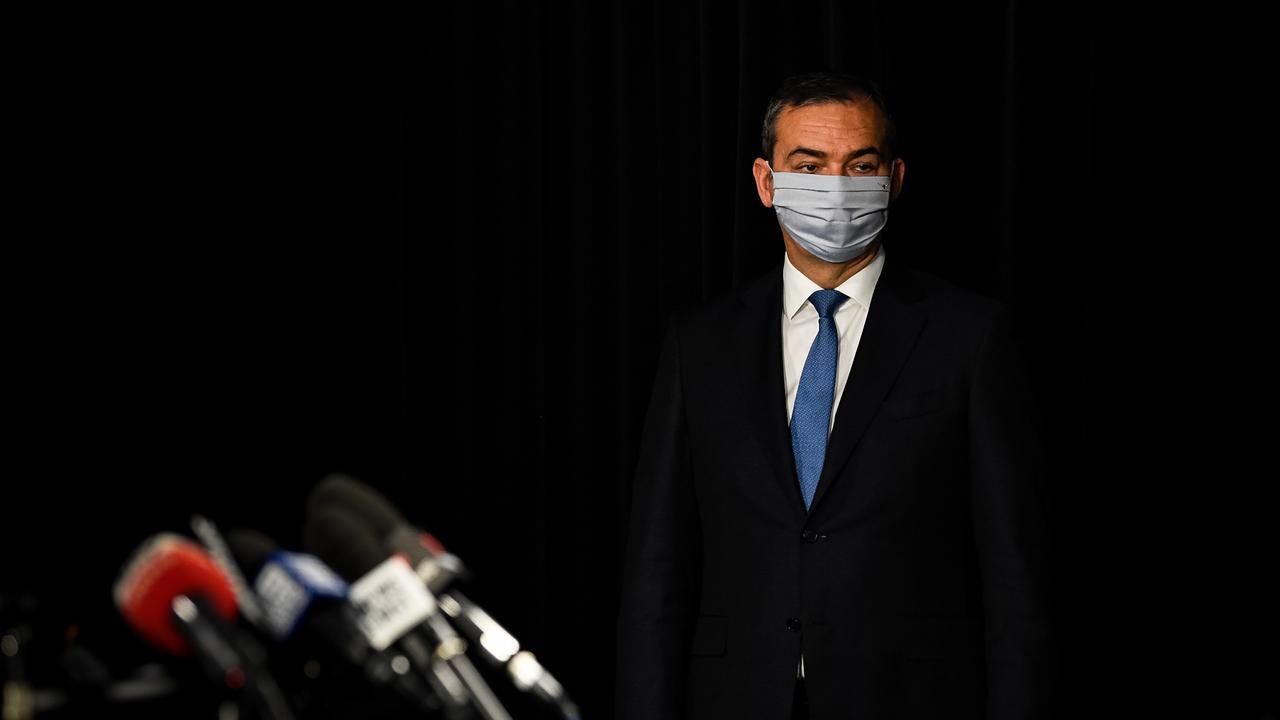 ADELAIDE, Australia — There has been no “serious” expansion of a Covid-19 cluster in South Australia so far after more exposure sites were identified, the state government said.

The current tally is 12 positive cases after a further six were revealed on the afternoon of July 21.

“(There was) no serious escalation whatsoever from the briefing this morning,” said Premier Steven Marshall.

Five of the cases are linked to the Tenafeate Creek winery at Yattalunga, north of Adelaide, and a sixth, a child under five, is linked to The Greek restaurant in the city where a number of infected people dined on the weekend.

One of the cases from the winery, a man in his 40s, also attended a school at Gawler, raising concerns for other staff and students.

Chief Public Health Officer Nicola Spurrier said that both are considered superspreader sites with multiple cases linked to both the winery and the restaurant.

The number of potential exposure sites has climbed well above 50, mostly in Adelaide’s north and northeastern suburbs.

The cluster has also prompted a surge in testing, with almost 13,000 conducted on July 20.

Premier Steven Marshall said authorities will do everything they can to increase testing resources amid reports of long lines forcing some to wait for more than 10 hours.

Changes will also include opening a dedicated facility for those people directed to get tested and enter home quarantine and publishing estimated wait times for all of South Australia’s more than 80 testing sites.

“We do not want people angry and frustrated with delays. We are ramping up capacity across testing sites,” the premier said.

“We have got one shot to stop this outbreak dead in its tracks. We have got a chance to nip this in the bud. We don’t want to have an extended lockdown in South Australia.”

The state’s Covid-19 cluster is linked to an 81-year-old man who recently arrived in Australia from Argentina and was quarantined in Sydney before traveling to Adelaide, where he tested positive.

Genomic testing has confirmed the man became infected while in Sydney, not while in Argentina.

During the week-long lockdown, which started on the evening of July 21, South Australians will only be allowed out for five reasons, to provide essential care, to seek medical assistance, to buy essential food and other goods, for important work, or to exercise for up to two-and-a-half hours.