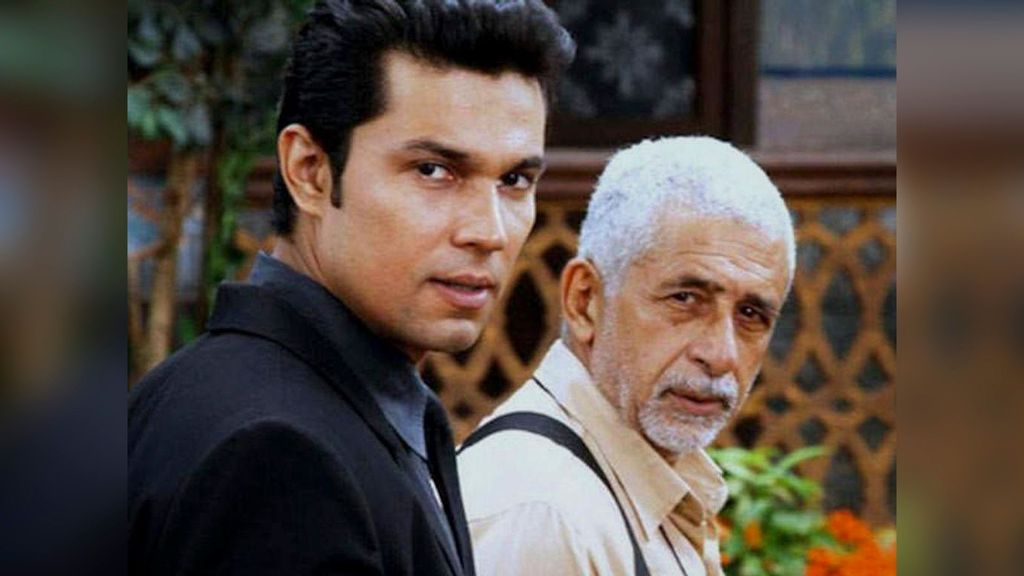 Taking to his Instagram handle, Hooda shared a still from his movie “John Day” featuring himself with Shah and said that he still aspires to that pat on his back.

“I don’t know where I would have been in my journey had I not met you @naseeruddin49 bhai… (sic),” he wrote.

“I still aspire for that rare pat on the back 20 years hence… of all one feels, the feeling of gratitude remains the most overwhelming… Hoping and praying for many more birthdays to come (sic).”

Hooda made his acting debut with Mira Nair’s 2001 romantic drama “Monsoon Wedding,” which also starred Shah in a pivotal role. Apart from this, the powerhouse stars have worked together in the 2013 films “The Coffin Maker” and “John Day.”

Hooda was last seen in Prabhudheva’s “Radhe: Your Most Wanted Bhai” that starred Salman Khan and Disha Patani in lead roles. On the work front next, he will be seen in “Rat On A Highway,” directed by Vivek Singh Chauhan, “Mard,” directed by Sai Kabir, and “Unfair And Lovely,” where he will be seen sharing screen space with Ileana D’Cruz for the first time.

Currently, he is shooting for “Inspector Avinash,” which will mark his web series debut. It is a cop thriller based on Uttar Pradesh super cop Avinash Mishra’s life.

Hooda has resumed the shoot of the second schedule of “Inspector Avinash.” He had previously shot the first schedule of the series in India’s Chambal region last year before the coronavirus lockdown was imposed.

He took to his Instagram and made the announcement.

Meanwhile, Shah, who was celebrating his 71st birthday on July 20, 2021, was reportedly admitted to the Khar-based P. D. Hinduja Hospital and Medical Research Centre, a non-Covid-19 facility, last month. He got discharged on July 7.

Shah’s son Vivaan announced his recovery via his social media. He took to his Instagram stories and shared photos featuring the “Masoom” actor and his wife, actress Ratna Pathak Shah.

“Back home,” he wrote on one picture along with a heart and folded hand emoji.

The National Award-winning actor was last seen in the film “Mee Raqsam.” He was also a part of the hit web series “Bandish Bandits,” where he played the role of a classical musician. Movie buffs will now see him sharing screen space with actor Rasika Duggal in a short film.