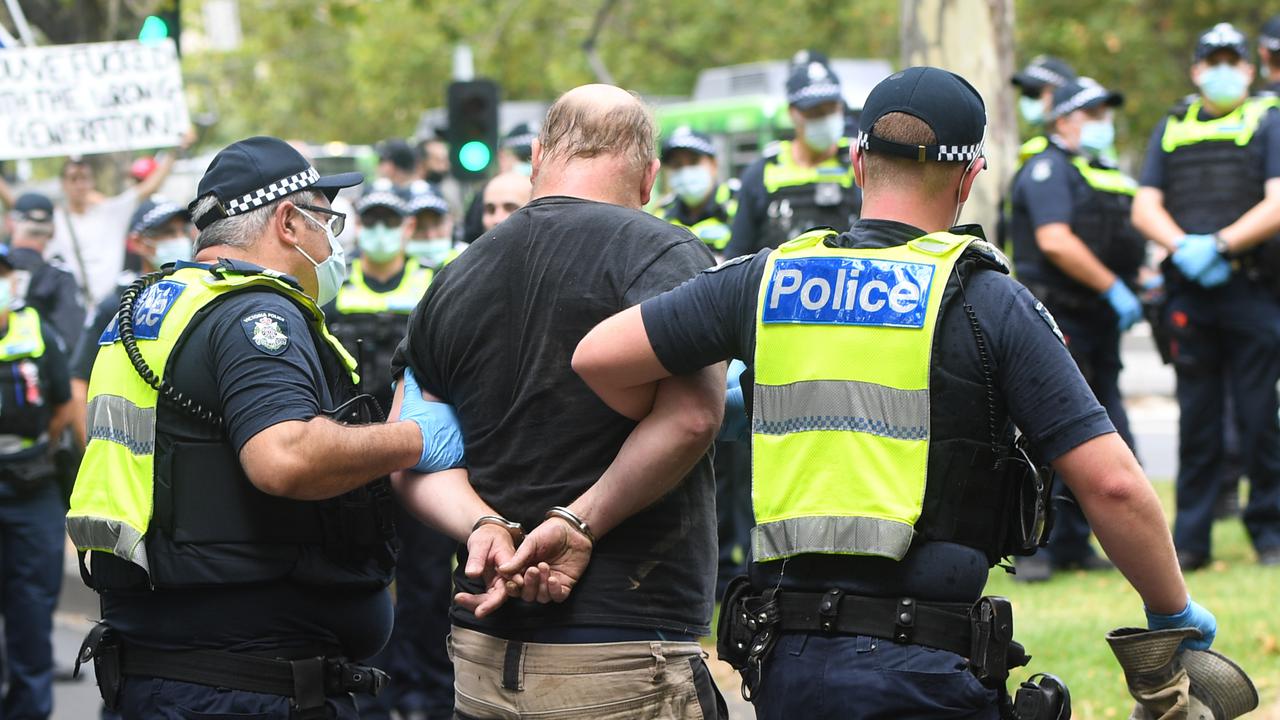 Police use a three-step test to decide whether they should intervene, a researcher says.

CANBERRA, Australia — Deciding when and when not to intervene in civil situations is a process riddled with fallibility, but new research has found it’s more nuanced than thought.

A former Kiwi officer spent more than 800 hours shadowing officers in South Australia and New Zealand, examining how and why they decide to interact with the public.

Ross Hendy, a researcher with Australia’s Monash University, was still a serving New Zealand officer when he carried out his research, joining officers on foot patrols and ride-along in two major cities, anonymized in his study.

He’s found officers engage in a process he calls “suspicious,” a three-step test to decide if a person’s behavior or situation justifies an interaction with police.

The steps are to determine whether the behavior is harmful or socially acceptable and whether it is legal or illegal.

Hendy says the reality of frontline policing means it’s hasty, practiced without complete awareness of knowledge or data, and is inherently fallible. But his research has looked at how officers apply discretion, showing they’re taking a nuanced approach in dealing with the public.

As well as shadowing officers he also did field interviews and debriefs, focusing on notable encounters during shifts.

When it came to identifying harm, one officer said they would stop if they saw someone being “wronged” by another person, whether someone stealing from a shop or a person verbally intimidating or abusing another.

Officers also prioritized types of harm; in one situation, they identified a person involved in a nightclub assault but arrived to find a woman having breathing difficulties.

“My attention immediately went to her because obviously, that is a life and death situation, or could possibly be,” the officer said.

But there is also ambiguity in identifying harm, as officers in New Zealand discovered while responding to a neighbor’s call about suspected domestic violence.

On arrival, they discovered screams heard from the apartment were from sexual activity rather than physical or emotional harm.

Officers took different approaches to identify socially acceptable interventions and the bounds of legality versus illegality.

One officer said they wouldn’t necessarily intervene if doing so would cause them more embarrassment than the situation justified, suggesting stopping a person for skateboarding on a footpath or crossing a street against a flashing red man was not always wise.

“You would probably just bring negative comment upon police for being seen to do something,” the officer said.

But their view wasn’t universal, with another officer describing themselves as “quite pedantic,” saying they would stop a person for anything if their actions were against the law.

A third officer fell somewhere in the middle, saying they would be more likely to intervene if a situation was causing members of the public to stop and take notice.