The Chinese-owned app has been banned in Pakistan for the fourth time.
By Zenger News Desk July 22, 2021
Facebook
Twitter
Linkedin
Email 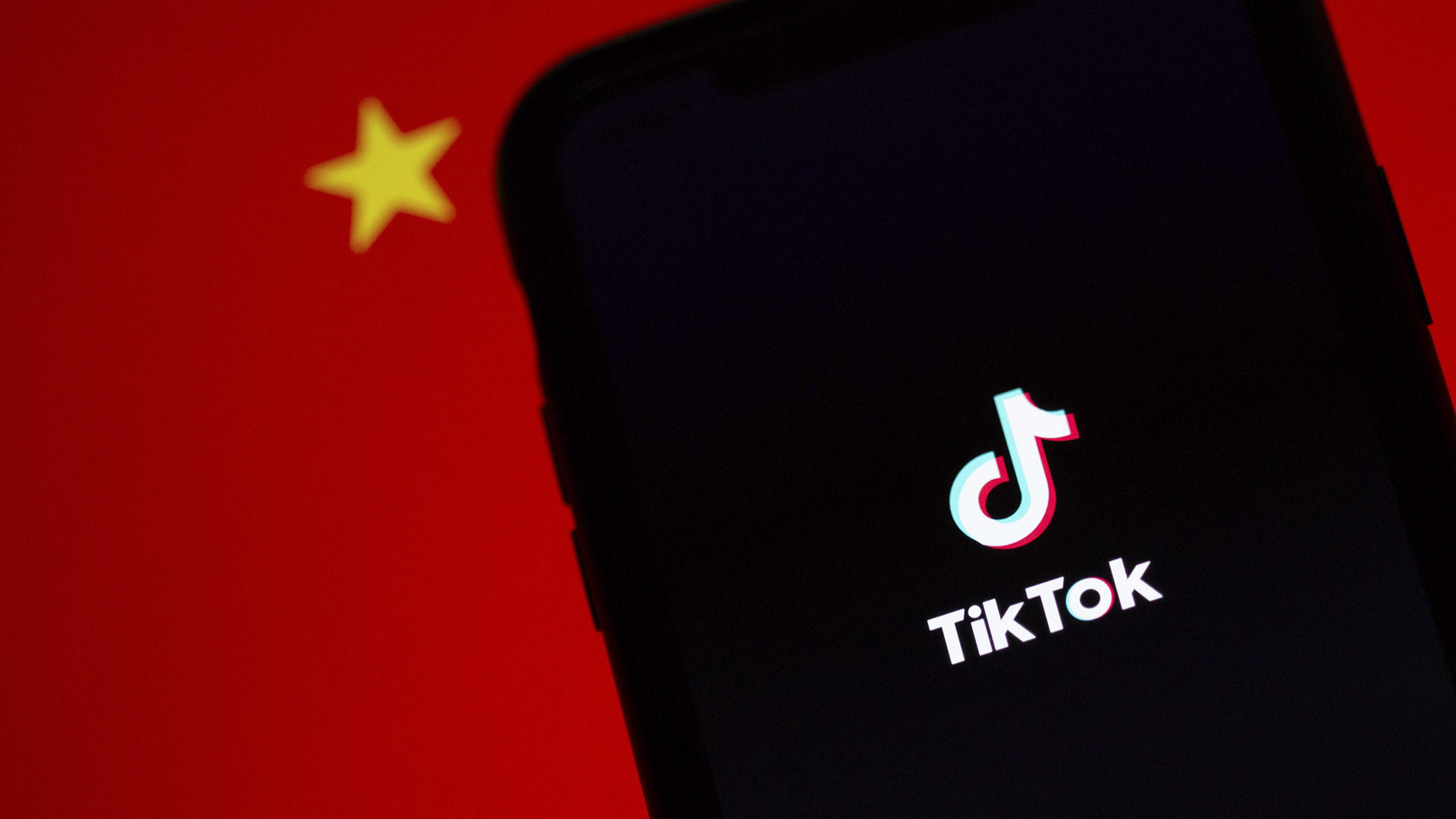 Pakistan has once again blocked access to the Chinese video-sharing app TikTok for its failure to take down "inappropriate content". (Solen Feyissa/Unsplash)

ISLAMABAD —  Pakistan has once again blocked access to the Chinese video-sharing app TikTok for its failure to take down “inappropriate content.”

“The action has been taken due to the continuous presence of inappropriate content on the platform and its failure to take such content down,” the Pakistan Telecommunication Authority tweeted on July 21.

The Pakistan government and courts have banned the Chinese-owned app multiple times over inappropriate content. This is the fourth time the app has been banned in the country.

The first time TikTok was banned in Pakistan was in October 2020, as per a media report. However, the ban was lifted 10-days later after the company assured that it would block accounts “spreading obscenity.”

This year in March, the Peshawar High Court had also imposed a ban on the short-video sharing app that was lifted in April.

Again on July 8, Pakistan’s Sindh High Court followed suit and ordered the Pakistan Telecommunication Authority to suspend access to TikTok in the country for “spreading immorality and obscenity.” The court had lifted the suspension three days after issuing the order.

The country’s Information Minister Fawad Chaudhry had slammed the court’s decision to ban the app and said that Pakistan has suffered losses worth billions due to “judicial activism.”

“Court Decision to ban TikTok is yet another Court Decision for which people of Pak will pay a huge price, I understand most of the judges are unaware of the tech working models, I’ll request Chief Justice of Peshawar to intervene, and Ministry of Science and Technology [to] work with Judiciary for tech modules for Judges,” tweeted Chaudhry on March 12.

TikTok has said that more than 6 million videos were removed from TikTok in Pakistan in the last three months. The app has also been banned in India for security reasons, along with 58 other Chinese applications in June 2020, following geopolitical tensions between India and China.

The Indian Information Technology Ministry said that the apps were “prejudicial to sovereignty and integrity of India, defense of India, security of the state and public order.”

TikTok is owned by the Chinese company ByteDance and is headquartered in Beijing, China.