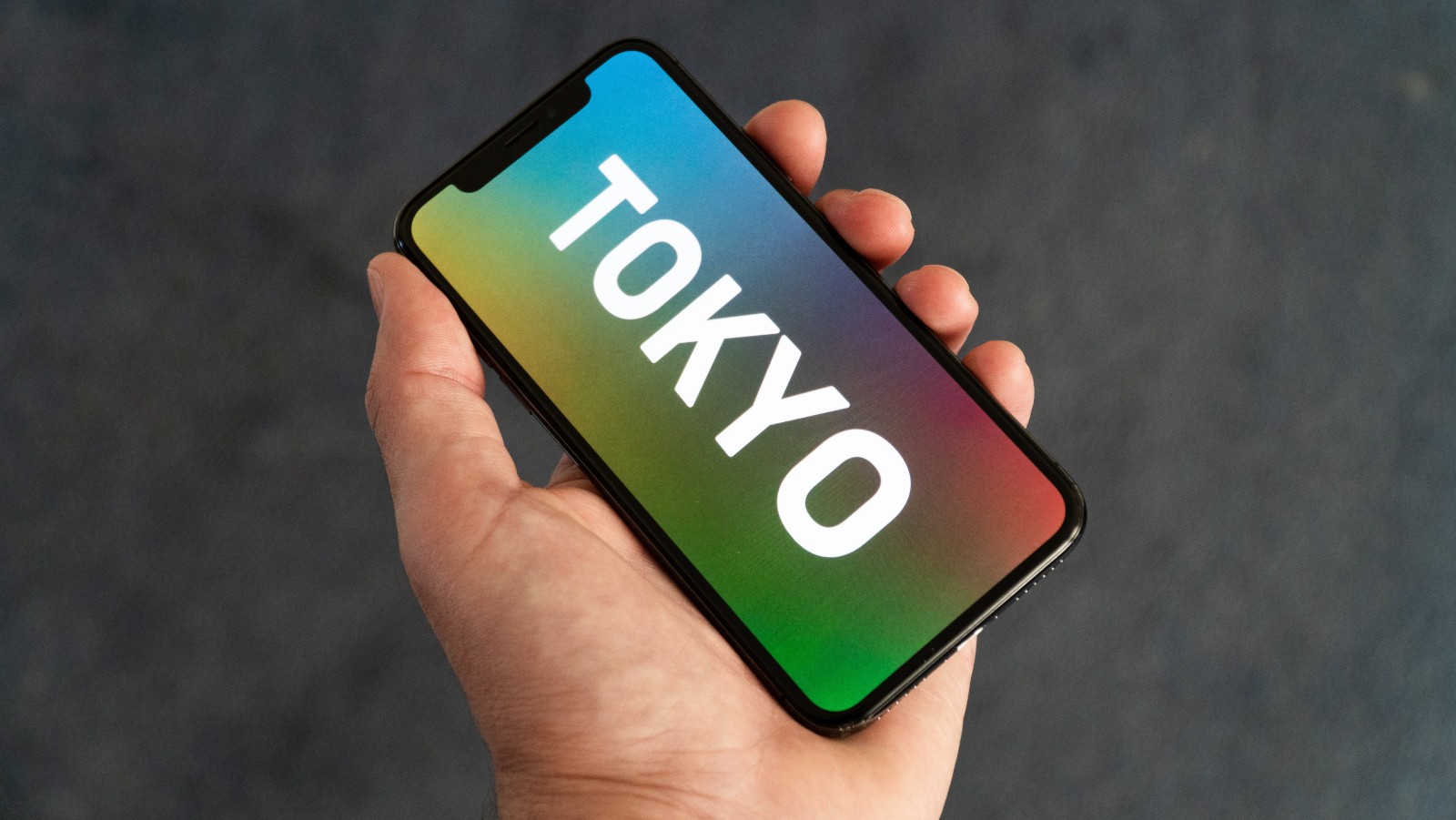 Innovid — the only independent omni-channel advertising and analytics platform built for television — will manage ads during the 2020 Olympic Games in Tokyo. (Martin Sanchez/Unsplash)

NBC Olympics, a division of the NBC Sports Group, has selected Innovid — the only independent omni-channel advertising and analytics platform built for television — to manage ads during its presentation of the 2020 Olympic Games, which run through Aug. 9 in Tokyo.

The service will be powered by Innovid as part of a new Olympics advertising suite, including NBCUniversal’s previously announced Olympics Ad Engine, which applies human curation, machine learning and computer vision to historical Olympic ad performance and data, and applies these learnings to new scripts, storyboards, or rough cuts of ads to make suggestions on how these ads can be modified for greater impact.

“As an independent ad server built for television, Innovid is making a big investment in the technology to power this next wave of streaming content— live TV,” said Tal Chalozin CTO and co-founder of Innovid.

“As the entry point for the marketing community into the Olympics, we’re excited to solve for the complexities of live TV on streaming and the opportunity to continue raising the bar for AVOD with NBCU.”

NBC Olympics has produced every Summer Games since 1998 and every Winter Games since 2002. NBCUniversal owns the US media rights on all platforms to all Olympic Games through 2032.

Founded in 2007 and headquartered in New York City with research and development operations in Tel Aviv, Innovid uses data to enable the personalization, delivery, and measurement of ads across channels including TV, video, display, social and audio for a global client base.