“Donda” is named after West’s late mother and has been much-anticipated following his 2019 gospel record “Jesus Is King”. 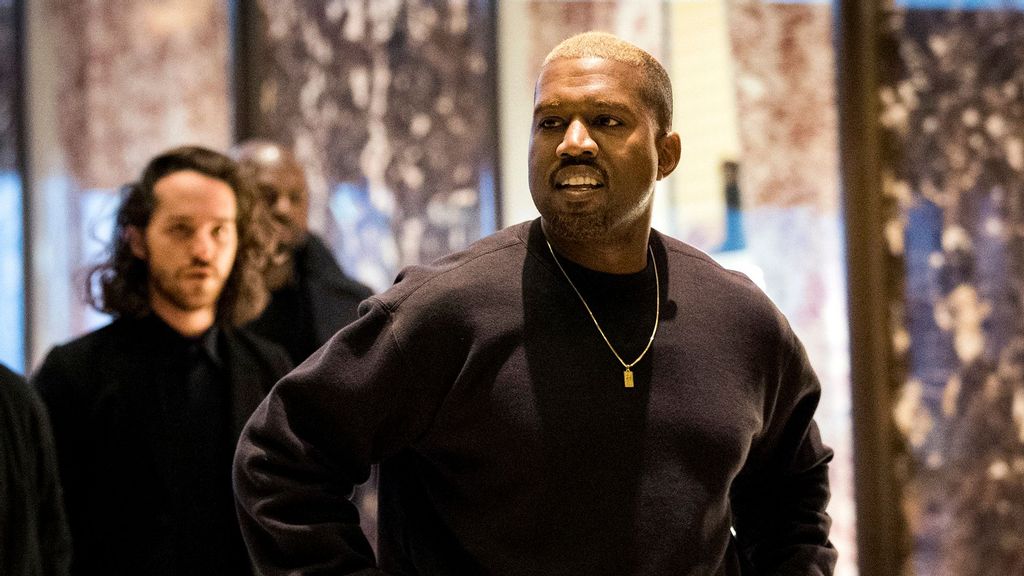 Kanye West announced his newest album, "Donda", which is set to come out on July 23, 2021. (Drew Angerer/Getty Images)

WASHINGTON — American rapper Kanye West announced his newest album, “Donda,” which is set to come out on July 23, 2021.

According to reports, the announcement was featured in Beats by Dre ad — scored and edited by West — starring America’s fastest woman Sha’Carri Richardson.

The ad featured the track star lining up to run a 100m sprint, while a preview of the album track “No Child Left Behind” played in the background.

The commercial spot aired during Game 6 of the National Basketball Association finals. “Donda” will be West’s most recent project since his last album, “Jesus is King,” released in 2019.

The ad also announced an album listening event set to take place on July 22 in Atlanta. The event will take place at 8 pm ET and will be live-streamed globally via Apple Music.

“Donda,” named after West’s late mother, has been much-anticipated following his 2019 gospel record “Jesus Is King,” which won a Grammy for best contemporary Christian album.

“Donda” will mark West’s 10th studio album. Despite rumors of the album’s impending release, many fans continue to err on the side of caution, as West has been known to delay his releases frequently.

Two days after the announcement, West took to his Instagram and shared a picture of a prospective song-list for his upcoming album.

West is facing backward in the picture, wearing a hoodie with “Donda” printed on it. Apart from that, a whiteboard is seen in the background with names inscribed on it.

On the personal front, West is helping his ex-wife Kim Kardashian relaunch her beauty brand “KKW Beauty” amid the ongoing divorce. The American socialite tweeted on July 6, 2021, that she will revamp her business after shutting down the site on August 1, 2021.

Kardashian said that her company would come back with a new brand with modern and innovative formulae packaged in a sustainable new look.

According to reports, a source close to Kardashian revealed that the new brand has been in the works for weeks now, and the beauty mogul asked West for some advice on it.

“Kanye actually helped her and gave feedback with the design. She is very excited and can’t wait to unveil this new brand to the world. The timing is right, and she’s looking forward to it (sic),” the source said.

Even after the duo decided to split after seven years of marriage in February, Kardashian has promoted West’s fashion brand.

Reports suggest that the “Keeping Up With The Kardashians” star was spotted wearing Yeezy sliders, two months after they parted ways, at the Easter celebrations with her family.