Victoria’s event industry is worried about its future after being plunged into another lockdown. 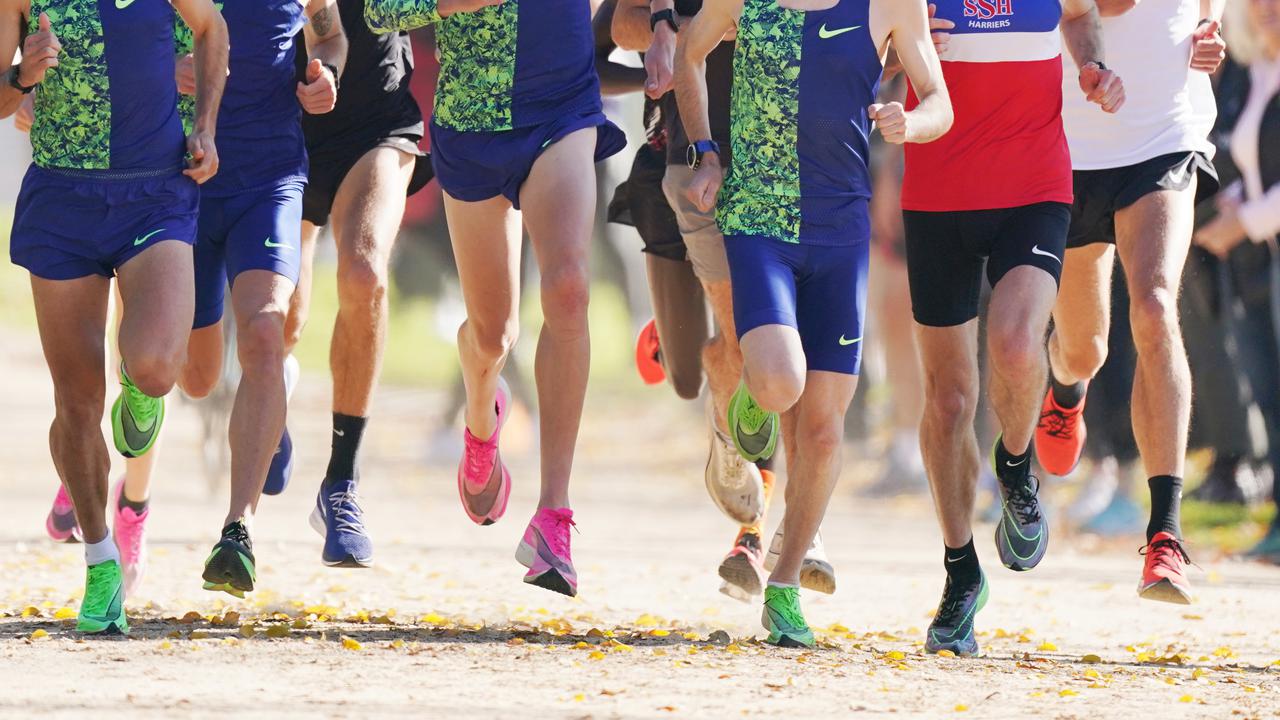 Run Melbourne was due to go ahead with about 17,000 participants on July 25 but is now canceled. (AAP Image)

MELBOURNE, Australia — Struggling event groups and freelancers in the southeastern Australian state, Victoria, fear lingering Covid-19 restrictions from the ongoing lockdown in the state will continue to wreak havoc on the industry.

As many events started to get back up and running again, the fifth lockdown was announced last week and then extended for a week until July 27.

Even if Victoria comes out of lockdown next week, restrictions impacting events will likely remain in place for several weeks.

“It is a pretty desperate situation,” said Simon Thewlis, the co-founder of Save Victorian Events group.

“In Victoria, our industry has effectively been shut for the last eight weeks. Just as we were about to start to have some events, we got whacked with lockdown five, and we are back to square one again. Does this mean that we’re now facing at least five or six or seven more weeks before many events can happen?”

“We are making sure the businesses most affected by the lockdown have a chance to emerge from it in decent shape, so they can continue to play their vital role as employers and drivers of Victoria’s economy,” he said.

However, it only extends to events with more than 1000 people.

“For the majority of the event industry, there is nothing there for them,” Thewlis said.

Former treasurer and current opposition leader from the Liberal Party of Australia, Michael O’Brien, said the state government “don’t seem to care about the little guy” when making funding decisions.

“There are so many communities in Victoria who are seeing their events close down because of these lockdowns,” he said.

“Because they’re small towns, small communities often they’ve got no financial resources to fall back on. And if their events are shut down, that can be the end of these organizations. It’s time for the government to stop looking at the big end of town.”

The annual marathon event Run Melbourne was due to go ahead with about 17,000 participants on Sunday, July 25 but had to be canceled on July 20 when the lockdown was extended for a week.

Organizer Terry O’Halloran said the financial support offered for event organizers is a “fairly narrow criteria.” Still, he is hopeful it will be broadened to include more events over a longer time frame.

“The other thing we would obviously like to see is higher levels of vaccinations, and then some sort of passport system where, if you are fully vaccinated, you’re able to participate in outdoor events,” O’Halloran said.

Asked about the struggling events sector during July 21’s Covid-19 briefing, chief health officer Brett Sutton said Victoria was considering rapid testing for events, but it was not perfect.

“There are individuals who fake their tests,” he said.

“There are individuals who get tested, are negative within 24 hours, but become infectious at the time that they attend,” he said.

“Freelancers who make up a large proportion of the arts workforce find themselves in the same situation as last year, forgotten and neglected by the federal government,” he said.