Conservationists are concerned about the government’s plan to slash red tape will make for hasty project clearances. 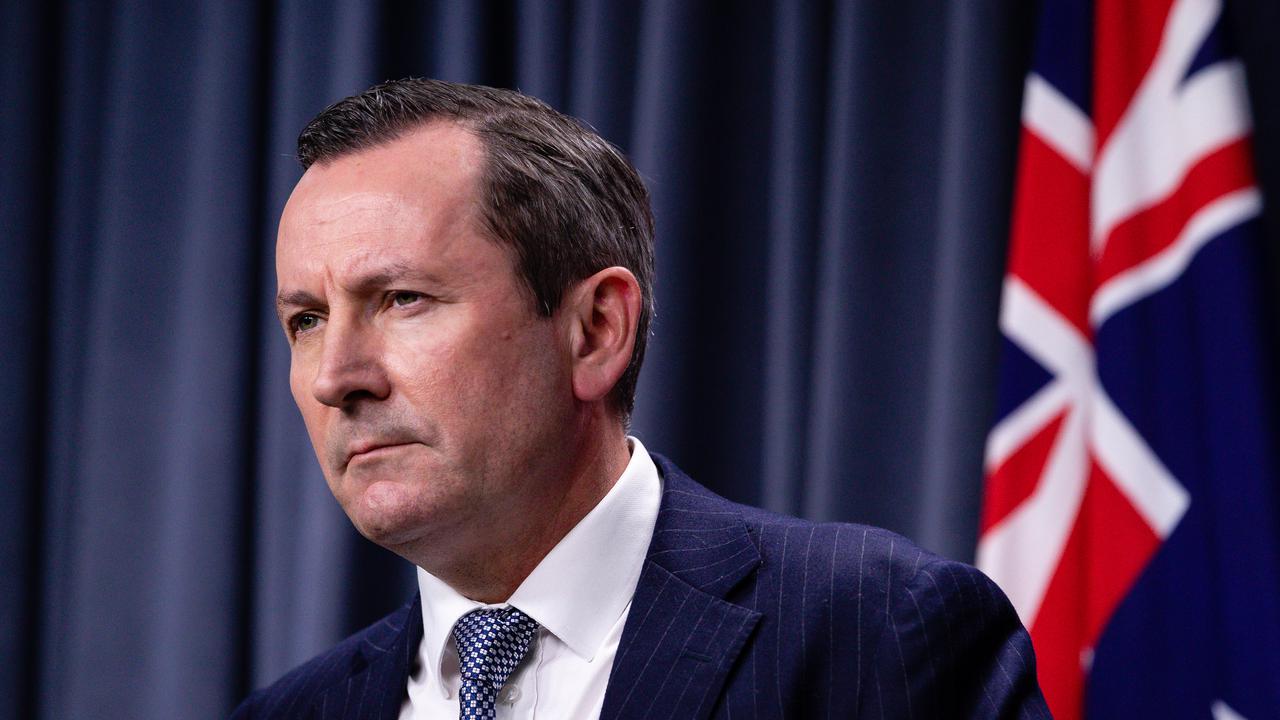 PERTH, Australia — Conservationists are urging the West Australian government not to undermine environmental protections in its mission to slash red tape.

An additional 150 staff will be hired across five Western Australia government agencies to speed up project approvals as part of an AU$120 million ($88.6 million) plan announced on July 21.

They include the Department of Planning, Lands, and Heritage, which oversees applications by resources companies to disturb culturally significant Aboriginal heritage sites. Extra resources have also been allocated to departments of Mines, Industry Regulation and Safety; Biodiversity, Conservation and Attractions; Water and Environmental Regulation; and Jobs, Tourism, Science, and Innovation.

Premier Mark McGowan said the investment would help agencies to meet the demand for timely assessments and approvals “while ensuring the protection of our environment, heritage, and of worker and community safety.”

“Industry will always push for faster approvals, but it is the role of government to ensure that development is in the best interests of the state and does not damage the environment, climate, or heritage,” he said.

“The new resources provided by the McGowan government must support strengthened compliance and enforcement functions, as well as updated environmental standards.”

The premier has meanwhile flagged that Western Australia’s hot construction market could cause major infrastructure projects to be delayed.

Demand for home builders and other tradespeople have spiked due to state and federal government stimulus measures, while global materials shortages and natural disaster recovery efforts have further blown out construction wait times.

The building boom was highlighted in a 20-year draft strategy released on July 21 by Infrastructure Western Australia.

McGowan, whose government is building the major Metronet rail network, said some projects would likely be delayed.

“When you have a very, very heated capital and infrastructure market and you put more into that, you increase prices, and it means that you create more delays,” he said.

“So what we’ve done, and we will continue to do, is look at what we can space out, so we have a longer pipeline of work, we don’t put up prices, and we don’t crowd out tradespeople from projects that are underway, for instance, building someone’s house.

“It is a delicate balance, but we are working through that as we speak.”

Touted as the “single biggest investment in approvals” in the history of Western Australia, the AU$ 120 million packages also include the McGowan government’s AU$27.4 million investment commitment to the Department of Mines, Industry, Regulation, and Safety to deliver mining approvals reform.