Chinese Ambassador Summoned By Norway Over IT Attack Against Parliament 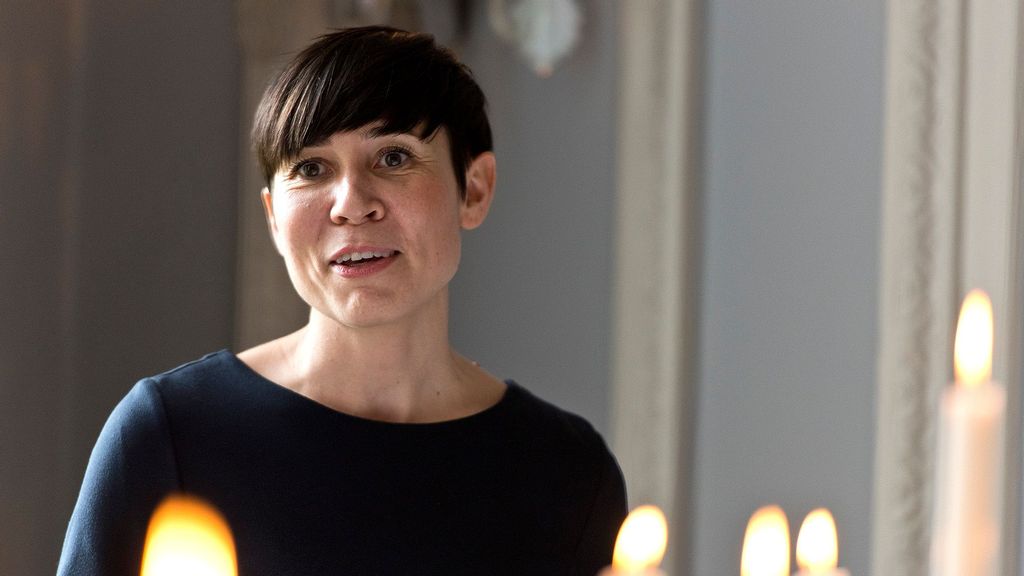 The Norwegian Foreign Minister Ine Eriksen Soreide has said that the ministry has summoned the Chinese Ambassador about alleged China's IT attack on the Norwegian Parliament. (Ben A. Pruchnie/Getty Images)

The Storting [Norwegian Parliament] on March 10, disclosed that its email systems had been compromised. The breach exploited security vulnerabilities in the Microsoft Exchange software, a statement from the Ministry of Foreign Affairs said.

“All cyber operations leave different forms of traces, and then it is, among other things, our security services that make assessments of that and compile that information,” the statement said, citing Foreign Minister Ine Eriksen Soreide.

“And on the basis of this information, the government has made an assessment that the attack originated from China. This was a very serious incident affecting our most important democratic institution. We expect China to take this issue seriously and to ensure that such incidents are not repeated.”

“In March, actors operating out of China compromised the e-mail systems of the Norwegian Parliament. Allowing such malicious cyber activities to take place is in contradiction of the norms of responsible state behavior endorsed by all United Nations Member States,” tweeted Norway’s Ministry of Foreign Affairs.

The online strike, which was detected on March 4 in the middle of the state election campaign, prompted intervention from Australia’s cybersecurity watchdog in Canberra.

“The increasing use of digital solutions means that the threats against us have also shifted to the digital arena. The Government will continue its efforts to strengthen national cybersecurity. Norway will continue its international cooperation to promote responsible state behavior in cyberspace,” Norway’s Ministry of Foreign Affairs read.

The European Council also released a statement urging China to take action against the cyberattacks.

“The compromise and exploitation of the Microsoft Exchange Server undermined the security and integrity of thousands of computers and networks worldwide, including in the member states and EU institutions,” the statement said.

“It allowed access to a significant number of hackers that have continued to exploit the compromise to date. This irresponsible and harmful behavior resulted in security risks and significant economic loss for our government institutions and private companies and has shown significant spill-over and systemic effects on our security, economy, and society at large.”

Meanwhile, Microsoft said that the flaw was being used by a Chinese state-sponsored hacking group to target a variety of organizations.