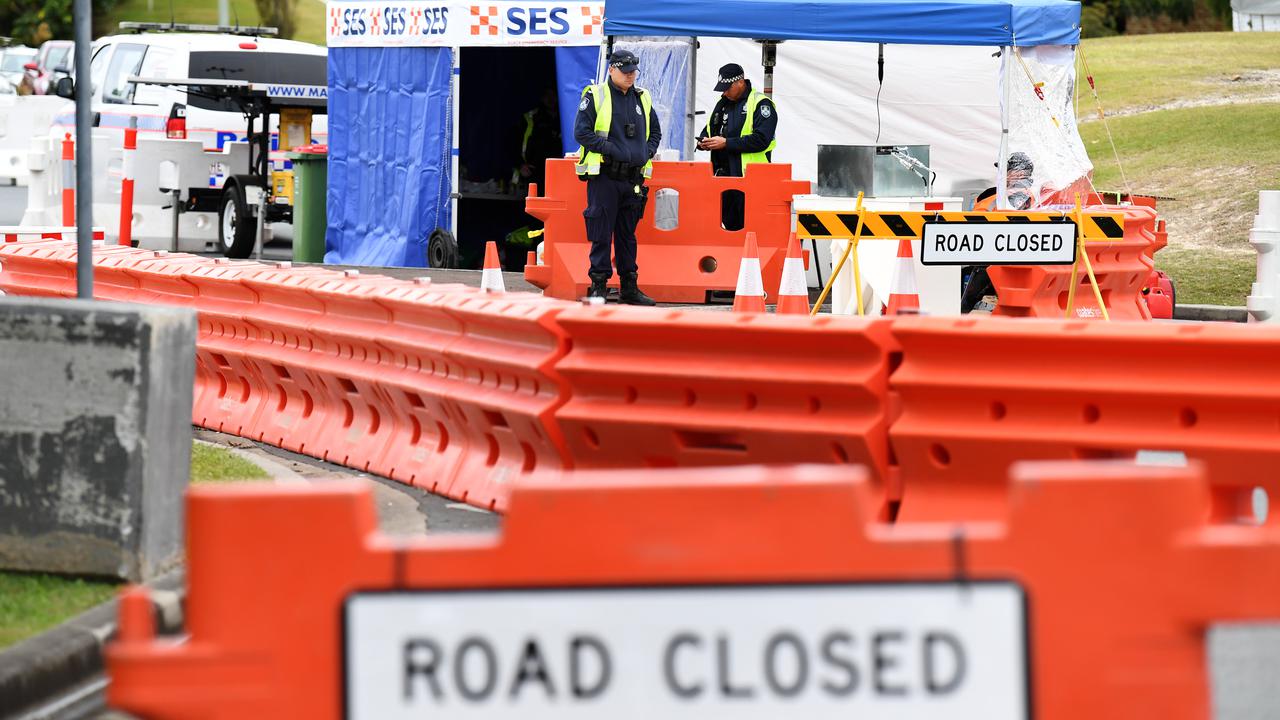 BRISBANE, Australia — Border towns are urging the northeastern state, Queensland, government to ensure seamless travel for locals and to provide financial support when the state shuts to New South Wales. Deputy Premier Steven Miles announced on July 22 the border will close on July 23 to avoid any Covid-19 cases entering the state.

The residents at the borders of both Queensland and New South Wales will still be allowed to cross over without quarantining for essential shopping, healthcare, work, or education.

Gold Coast Mayor Tom Tate is calling for a proper border bubble, with police using number plate technology to ensure locals needing to cross over don’t get caught in traffic jams every day.

“It is not what we want, it is not what businesses need, but we have to protect our residents,” he said in a statement. “I have long called for a Tweed-Gold Coast border bubble, and I am confident the police and state officials are working on making that happen.”

“Right now, I urge Gold Coasters to buy locally in every way they can to help all our businesses, particularly the southern border businesses.”

Miles said that the residents of New South Wales living as far south as Grafton and as far west as the South Australian border will still be able to cross the Queensland border for essential reasons.

North of the border, the mayors of Paroo, Balonne, Southern Downs and Bulloo shire councils, and the Goondiwindi region are concerned about the financial burden of the closure.

Those costs of supplying power generators, accommodation, and other critical supplies amounted to about 15 percent of councils’ rates income, Hallam said.

He said the state government had still not reimbursed councils for costs incurred due to the border closures of New South Wales earlier in the pandemic.

“We need the state government to help our councils with the retrospective reimbursement of their border closure costs, as well as a promise of financial support for any future closures,” he said.

Liberal National Party leader David Crisafulli said the state government failed to come up with any plan to compensate border businesses for any loss of customer traffic due to the closure.

“There’s been no call to arms for people to support those businesses on those border communities, nothing,” he said.

“It’s almost like they can just continue to cop it time and time again. It’s got to end, and smaller family businesses have been the forgotten people in this Covid-19 crisis.”
(Edited by Saptak Datta and Ritaban Misra)