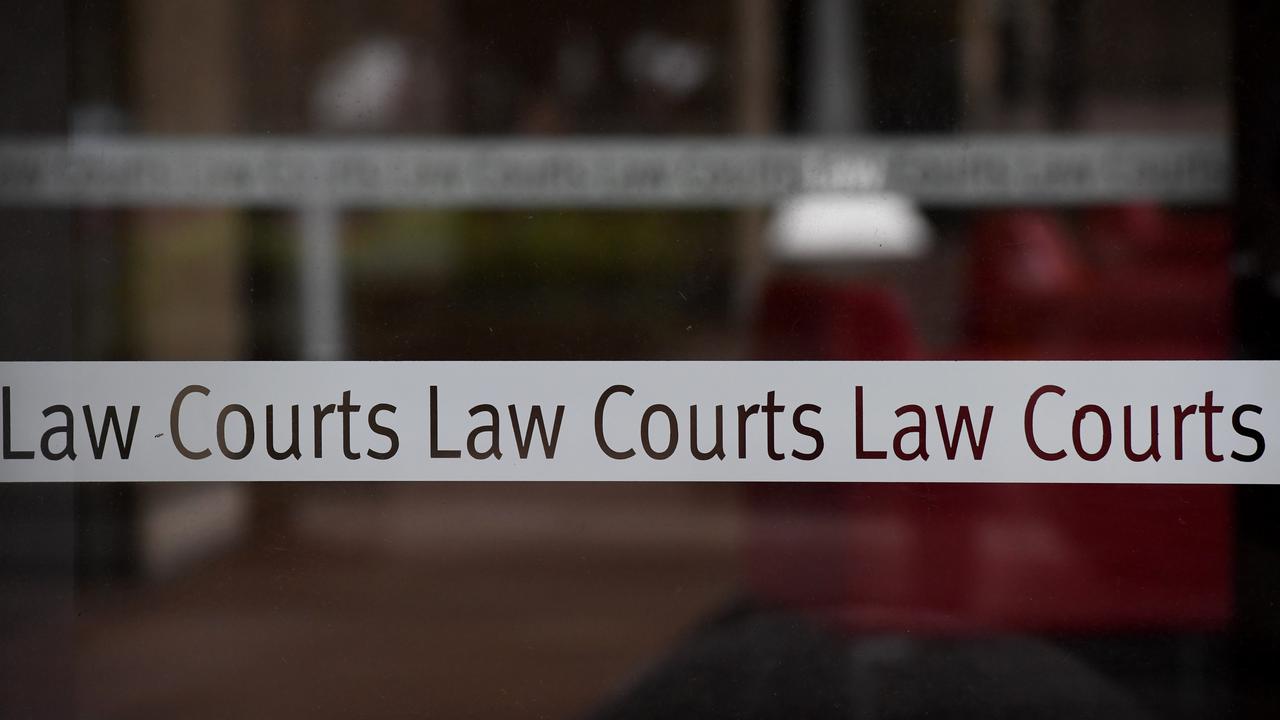 Sex offender Stephen Davis will be kept under supervision for at least three years and nine months. (Peter Rae/AAP Image)

SYDNEY — A repeat sex offender has agreed that he poses an unacceptable risk to the community in accepting an extended supervision order by southeastern Australian State, New South Wales.

Under section 5B of the Crimes (High-Risk Offenders) Act 2006 (New South Wales) (the Act), the New South Wales Supreme Court may impose an extended supervision order on an offender who has been sentenced over a serious crime if the court is “satisfied to a high degree of probability” that they pose “an unacceptable risk” of committing a similar crime.

This allows for adequate time for assessment and could likely be extended if warranted, Justice Rothman said in his New South Wales Supreme Court judgment on July 22.

“The Court is comforted by the agreement that the defendant himself acknowledges that he poses an unacceptable risk,” he said.

Davis is on parole and serving an interim supervision order after his second conviction for possessing children’s toys and paraphernalia at his Campbelltown home. In June 2019, he was found with many of these children’s items as well as child abuse material.

His recurring offending dates back to 1992, when he was jailed for at least five years for attacking a woman on a two-hectare western Sydney property where she lived alone.

“He smashed the door of the victim’s house in, threatened to kill her, and then sexually assaulted her,” as per the documents of the court.

Months later, he sexually assaulted a teacher at a St Marys school after threatening her with a knife. A few months after his release from prison in 2007, while on parole, he forced a woman off a street in Darlinghurst into a courtyard, where he choked, sexually assaulted, and threatened to kill her.

Forensic psychiatrist Anthony Samuels said Davis “seemed to think he had not done anything wrong.”

Davis remained “at high risk of sexual offending,” and this level of risk had increased since 2008 when he last observed him, said Samuels.

The doctor recommended close monitoring of his mental state, ensuring compliance with medications, limiting access to drugs and alcohol, and making sure he had no access to child and adult victims.

In resisting the longer duration of the order, Davis raised it had been 20 years since he committed a “serious sexual offense,” which the judge agreed was significant.

Justice Rothman said a further three years and nine months under supervision was adequate to assess whether its continuation was necessary.

“I consider it is likely that the defendant may need further extended supervision orders after the conclusion of this one. But that will very much depend on an assessment in the future.”

Many of the strict extended supervision order conditions are yet to be determined but will include Davis notifying authorities about his weekly plans and any changes that arise.

«Previous Post
Small Businesses In Australia To Get Slice Of Olympics 2032 Pie »Next Post
44-Year-Old Fifth To Succumb To AstraZeneca-Linked Blood Clots In Australia, Second In A Week