Scott Morrison has urged Queenslanders, especially older people, not to wait for a Covid-19 outbreak to get vaccinated. 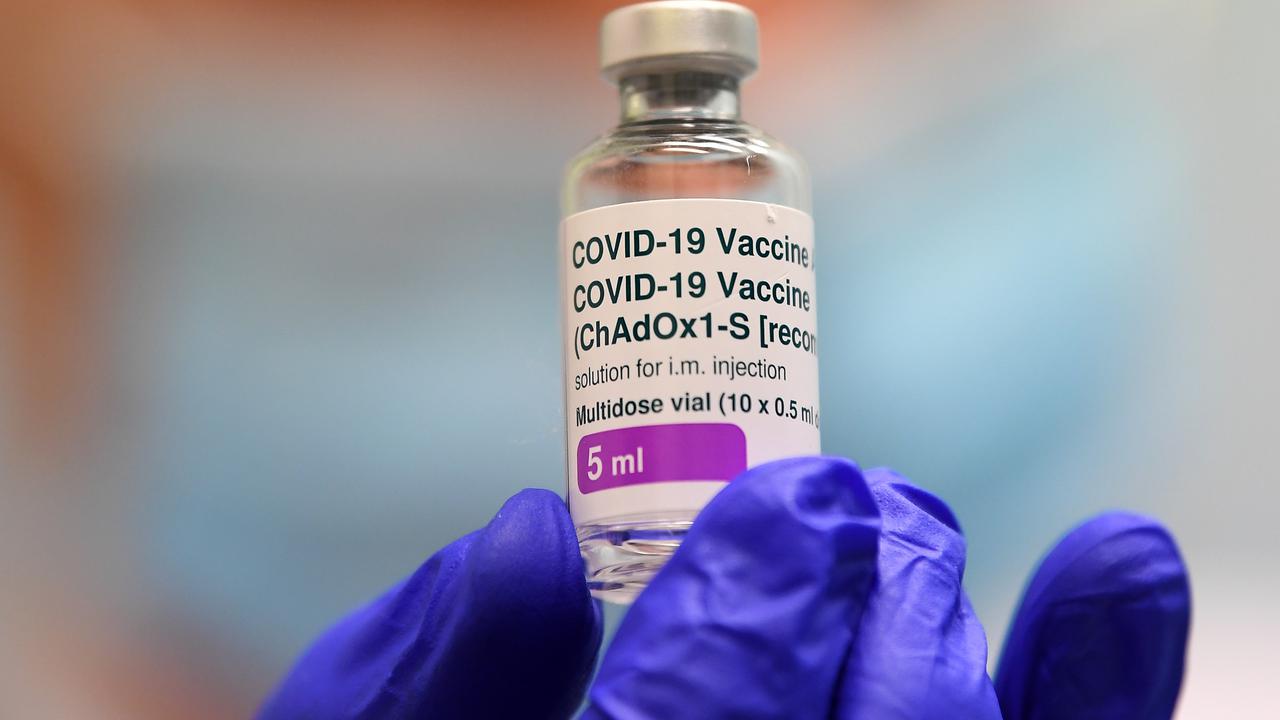 BRISBANE, Australia — Prime Minister Scott Morrison is urging Queenslanders, particularly older people, not to wait for another potential Covid-19 outbreak before getting their vaccine.

Queensland declared parts of the regional southeastern state, New South, Wales hotspots on July 22, including Orange, Blayney, and Cabonne, as the government acted to stop the spread of the Delta variant into the state.

The prime minister stressed the importance of older people in Queensland getting their vaccine and, if hesitant, to contact their general practitioners and follow health directives.

“I’d be saying to everyone in Queensland, don’t wait for what’s happening in another state to potentially happen in your state,” said Morrison to a reputed radio show.

“This is the thing with the Delta variant, it can move very quickly and those systems aren’t 100 percent full-proof. The world knows that.

“So please Queensland, particularly if you’re in the older population, please go and get that AstraZeneca. It’s a totally safe vaccine, the Therapeutic Goods Administration would not have approved it if it were not.”

Residents returning from declared hotspots are required to go into hotel quarantine, while close contacts of a woman who tested positive on July 20 and flew from Brisbane to Cairns are also being urged to get tested and self-isolate.

The Mareeba woman admitted she did not isolate while waiting for a test result and instead responded to peer pressure and went out with friends shopping and went to a Sunshine Coast restaurant.

The woman received a short message from Victoria’s Health Department on July 15 advising she had been at a high exposure site and initially tested negative to Covid-19, before returning a positive result in Cairns.

She was fully vaccinated, but the risk to older demographics cannot be understated the prime minister said.

“If the variant actually gets in any city, as we’ve seen in other states, then it’s the more vulnerable, those who are older, who are most at risk. And the best protection they can have is to go and get that vaccine, right now,” he said to a radio station in Brisbane.

“We’re only seeing people at present, who have passed away, that died in the community, and they have not been vaccinated.

“So, please, if you’re in Brisbane, talk to your mum, talk to your dad. I talked to my mother and my mother-in-law; they’ve had their two doses of AstraZeneca. Jenny, she’s not elderly yet!”