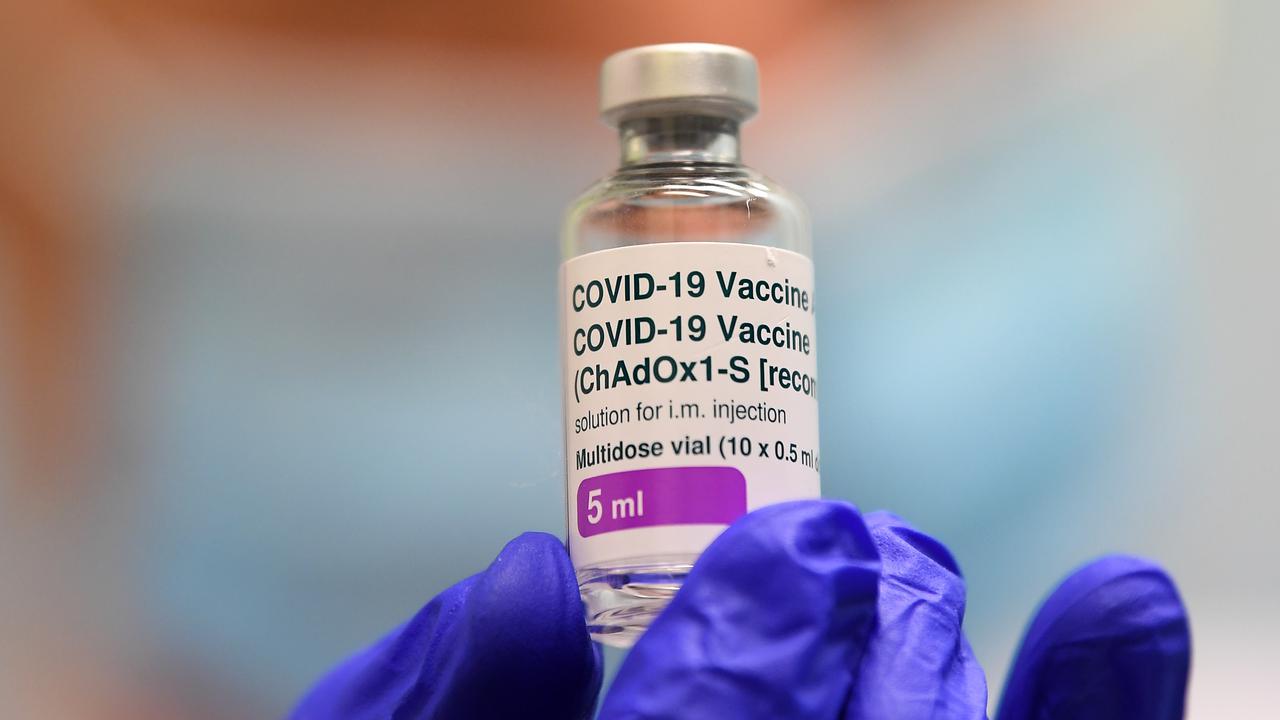 Only five thrombocytopenia syndrome deaths have been reported in Australia from over 6.1 million AstraZeneca doses. (James Ross/AAP Image)

CANBERRA, Australia — A woman from the Australian state of Victoria who was under the recommended age to get the AstraZeneca coronavirus vaccine has died from its extremely rare blood clotting condition. The Therapeutic Goods Administration said it was notified this week the 48-year-old woman suffered confirmed thrombocytopenia syndrome and died after receiving her first dose. A 44-year-old man from Tasmania suffered the same fate.

“We extend our sincere condolences to their families and loved ones,” the national medicine’s regulator wrote in its weekly safety report. The Victorian woman’s case was reported as probable thrombocytopenia syndrome last week.

The two new confirmed thrombocytopenia syndrome deaths take the total to five in Australia from more than 6.1 million AstraZeneca doses. All are linked to people having their first dose.

“One is too many, but what we are trying to achieve is a balance between that rare but serious side effect and the absolute fundamental good that is vaccinating our community against Covid-19.”

Pfizer remains the recommended Covid-19 vaccine for Australians under 60 due to the extremely rare AstraZeneca-related blood clotting condition being more prevalent in younger people.

But Australian adults under 60 can still access the AstraZeneca shot if they discuss the decision with their general practitioners and give informed consent.

Prime Minister Scott Morrison has been ramping up pressure on the Australian Technical Advisory Group on Immunisation to rethink that advice, arguing the outbreaks in New South Wales, Victoria and South Australia change the equation.

Professor Cowie would not be drawn on the prime minister’s comments but said all vaccines came with inherent risks and benefits.

“This is a program which is saving thousands and thousands of lives as we go forward, and giving us back the freedoms that we aspire to as a community,” he said. “All vaccines, all medicines, any activity that we undertake in the health space, there are side effects.”

“There can be negative consequences that have to be balanced out with a fundamentally positive life-saving intervention that is this vaccination program.”

“Rather than blame shift, work with Australian Technical Advisory Group on Immunization, if there is a problem, work through with them, don’t blame them for doing their job,” he said.

Just under 15 percent of Australians over the age of 16 are fully vaccinated, with Victoria administering more than 1.45 million doses at state-run sites in the first five months of the rollout.