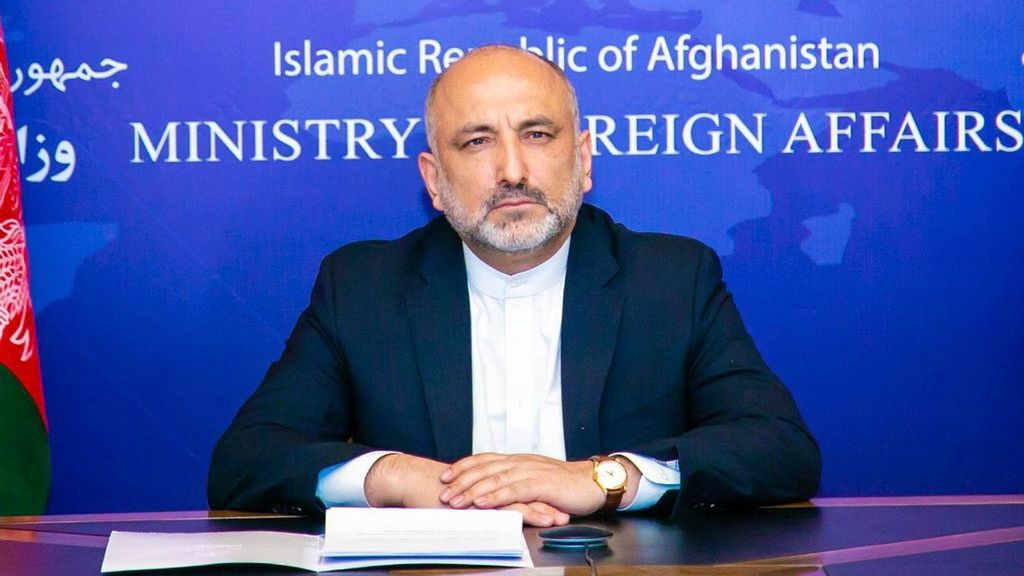 KABUL — The Afghanistan government criticized the “unprofessional remarks” by Pakistan’s Interior Minister Sheikh Rasheed Ahmad regarding the abduction of the Afghan envoy’s daughter on July 21.

Afghanistan said that these “prejudgments” will result in increased mistrust.

Reacting sharply to Ahmad’s remarks, the Afghan Foreign Ministry said it expects unprofessional prejudgements to be avoided before the investigation comes to an end.

“While the investigation process has not been concluded and the perpetrators have not been arrested, the continuation of unilateral statements and unprofessional prejudgments will call the transparency of the investigation into question and result in increased mistrust,” the ministry said in a tweet on July 21.

“We expect unprofessional prejudgements to be avoided before the investigation comes to an end. Instead, we urge that all efforts should be geared towards obtaining evidence and completing the probe, as well as arresting and prosecuting the perpetrators.”

Silsila Alikhil, the daughter of Afghan envoy Najibullah Alikhil, was abducted in Pakistan for several hours on July 16 and was severely tortured by unknown individuals on her way home.

Earlier in the day, Afghanistan Foreign Minister Mohammad Haneef Atmar spoke to his Pakistani counterpart Shah Mahmood Qureshi and expressed deep concerns over the Pakistani Interior Minister’s remarks on the ongoing investigation into the abduction of the Afghan Ambassador’s daughter.

“Afghanistan’s commitment to cooperate with the Government of Pakistan in pursuing the investigation to apprehend and prosecute the perpetrators of the crime and to ensure the security of Afghan political missions and diplomats in that country stands strong,” said Atmar.

“An Afghan delegation will visit Pakistan, and subsequent actions will be taken regarding the return of the Afghan Ambassador and diplomats based on the delegation’s assessments and findings,” said the statement released by Afghanistan’s Ministry of Foreign Affairs on July 19.

However, Afghanistan called its envoy and senior diplomats back after the incident.

The abduction deteriorates already-strained relations of Pakistan and Afghanistan.

Though Pakistan has pledged to solve the case soon, the Pakistan interior minister said that the investigation conducted by the authorities found no evidence of abduction in the incident concerning the ambassador’s daughter.

Ahmad has accused Afghanistan and India of “distorting” the facts related to the kidnapping of the daughter of the Afghan envoy in Islamabad, as per a media report on July 20.

Addressing a press conference in Rawalpindi, the minister said the incident was not a kidnapping and is part of a series of attempts to defame and destabilize Pakistan.