44-Year-Old Fifth To Succumb To AstraZeneca-Linked Blood Clots In Australia, Second In A Week

A Tasmanian man has died from a rare blood clotting syndrome after receiving his first dose of the AstraZeneca Covid-19 vaccine.
By Ethan James July 22, 2021
Facebook
Twitter
Linkedin
Email 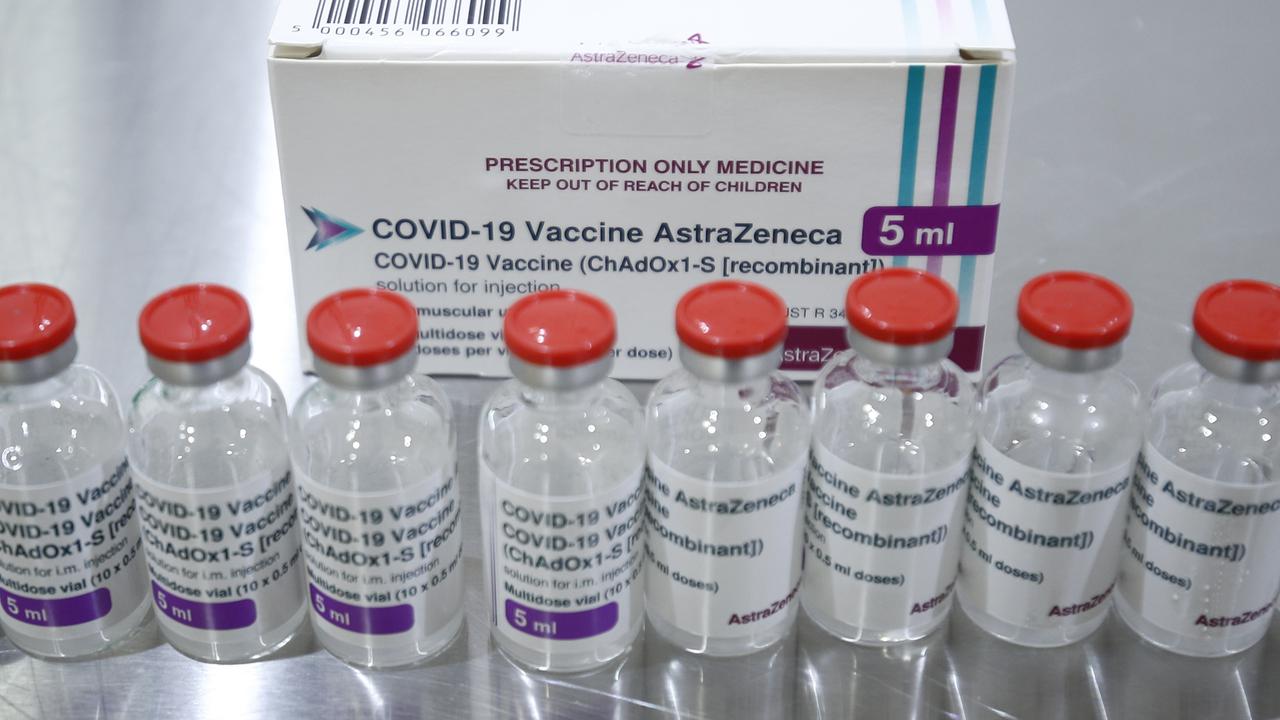 A Tasmanian man has died from a rare blood clotting disorder after getting the AstraZeneca vaccine. (Daniel Pockett/AAP Image)

HOBART, Australia — A 44-year-old man has died in Australia’s island state Tasmania from developing a rare blood clotting disorder after receiving his first dose of the AstraZeneca vaccine.

“On behalf of the Tasmanian government, and personally, I extend my deepest sympathies to the man’s family, friends and loved ones,” Health Minister Jeremy Rockliff said on July 22.

The man was vaccinated in a state vaccination clinic.

Tasmanian State Health Commander Kathrine Morgan-Wicks said thrombocytopenia syndrome was a rare but serious condition that affects two in 100,000 Australians who receive a first dose of the AstraZeneca vaccine.

Five deaths from thrombocytopenia syndrome have been reported following the administering of 6.1 million AstraZeneca doses. All are linked to people receiving their first dose.

The cause of the man’s death will be investigated by the coroner.

“People in this gentleman’s age group had been advised to weigh up the risks-benefits (of AstraZeneca) carefully for several months certainly before this vaccine was provided,” State Public Health Director Mark Veitch said.

“All vaccines carry risks. We’re being very frank with people telling them that in this instance someone has had the AstraZeneca vaccine and has developed a serious complication.

The Therapeutic Goods Administration was also notified of a 48-year-old Victorian woman’s death linked to AstraZeneca and thrombocytopenia syndrome in the past week. The medical products regulatory body noted the two deaths in its weekly Covid-19 safety report released on Thursday, July 22.

“The TGA extends its sincerest condolences to their families and loved ones,” the agency said.

“Since the beginning of the vaccine rollout in Australia, a total of five deaths from TTS have been reported out of 6.1 million doses of the AstraZeneca vaccine. All of them were related to a first dose of the vaccine.”

Pfizer remains the recommended vaccine for Australians under 60 due to the extremely rare blood clotting condition linked to AstraZeneca. However, amidst confused messaging between lawmakers and the Australian Technical Advisory Group on Immunisation (ATAGI) and a limited supply of the Pfizer vaccine still a month away from ramping up, 32,000 people under 40 have received taken AstraZeneca.

Rockliff said it was normal for people to feel a degree of uncertainty after hearing the news but noted “vaccination is the best way of guarding against Covid-19”.