Human cases of H5N1 are rare, but if infected, the mortality rate is about 60 percent, as per the World Health Organization.
By Zenger News Desk July 21, 2021
Facebook
Twitter
Linkedin
Email 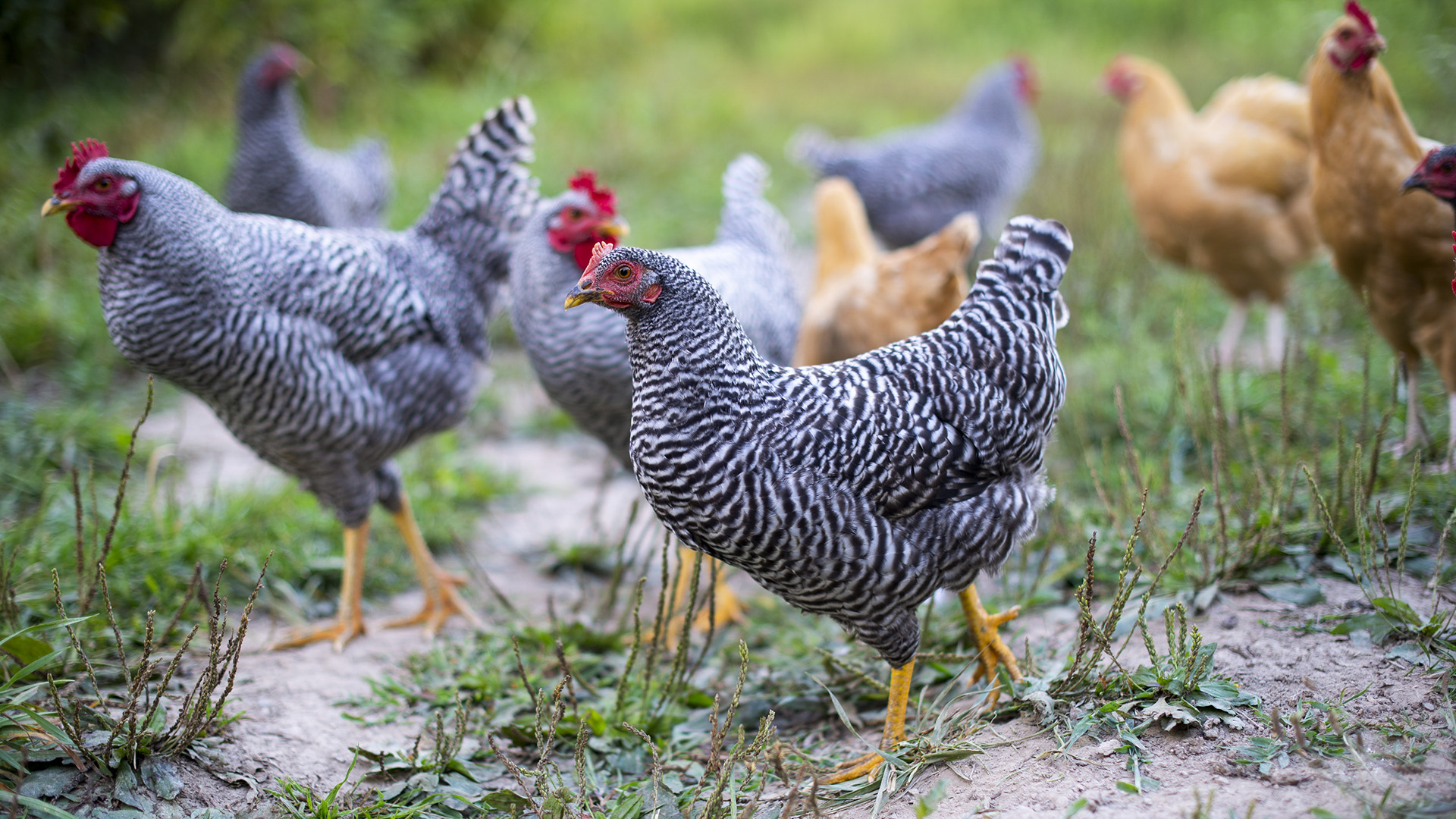 NEW DELHI — India reported its first bird flu death in 2021 after a 12-year-old boy undergoing treatment for H5N1 Avian influenza died at the All-India Institute of Medical Sciences pediatric department in the capital Delhi on July 20.

The All-India Institutes of Medical Sciences (AIIMS) are a group of autonomous government public medical universities of higher education.

“The 12-year-old boy being treated at the hospital was found to be infected with H5N1 (Avian flu) after diagnosis,” said the officials at the All-India Institute of Medical Sciences.

“The boy was suffering from leukemia and pneumonia. He was under treatment and admitted to the intensive care unit of All India Institute of Medical Sciences in Delhi.”

“Human-to-human transmission of the H5N1 virus is sporadic, and there is no need to panic,” said Randeep Guleria, chief of the All-India Institutes of Medical Sciences.

“All staff who had exposure to him should monitor themselves for any signs and symptoms of flu and should report if any are present,” said the officials at the All-India Institute of Medical Sciences.

This type of flu is most often contracted by contact with sick birds. It can also be passed from person to person.

Symptoms begin within two to eight days and can seem like common flu. Cough, fever, sore throat, muscle aches, headache, and shortness of breath may occur.

The disease can carry high mortality in humans. Some antiviral drugs, if taken within two days of symptoms, may help. Human cases of H5N1 are rare, but if infected, the mortality rate is about 60 percent, as per the World Health Organization.

The H5N1 virus can cause severe flu with a high mortality rate. Bird flu is caused by a type of influenza virus that rarely infects humans.

Almost all cases of H5N1 infection in people have been associated with close contact with infected live or dead birds or H5N1-contaminated environments. The experts believe that the virus does not infect humans easily and spreads from person to person appears to be unusual.

Infected birds shed the avian influenza virus in their saliva, mucous, and feces. Human infections with bird flu viruses can happen when enough virus gets into a person’s eyes, nose or mouth, or is inhaled.

The virus was first detected in 1996 in geese in China.

However, Asian H5N1 was first detected in humans in 1997 during a poultry outbreak in Hong Kong and has since been detected in poultry and wild birds in more than 50 countries in Africa, Asia, Europe, and the Middle East.