The report comes after the U.S. and allied forces accused China of global espionage. 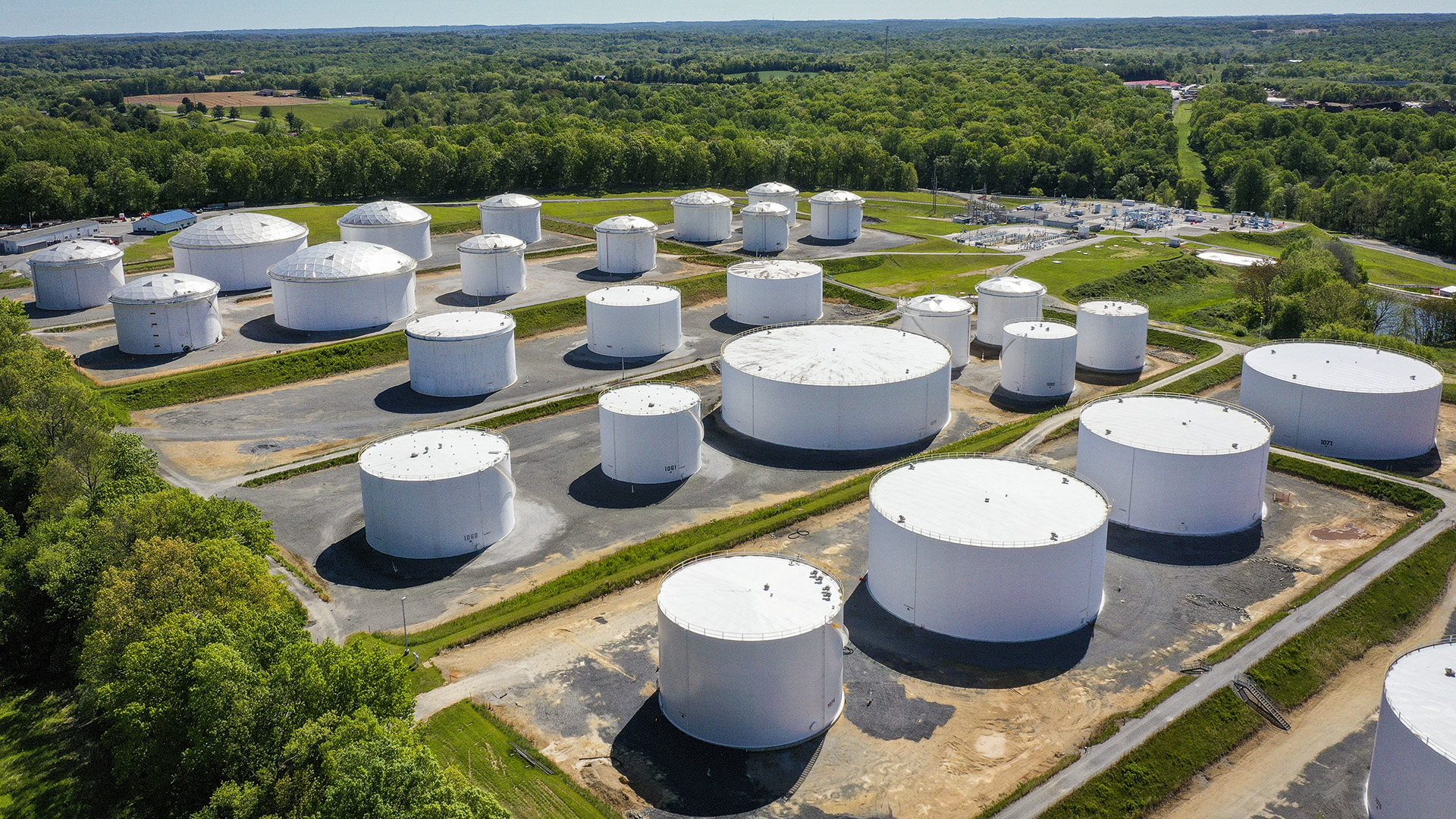 In an aerial view, fuel holding tanks are seen at Colonial Pipeline's Dorsey Junction Station on May 13, 2021 in Woodbine, Maryland. The Colonial Pipeline has returned to operations following a cyberattack that disrupted gas supply for the eastern U.S. for days. (Drew Angerer/Getty Images)

WASHINGTON — A report from the United States apex cyber agency said that 13 U.S. gas pipeline operators were breached between 2011 and 2013 by Chinese state-sponsored hackers.

The Cybersecurity and Infrastructure Security Agency’s (CISA) report was published on July 20.

“The United States government identified and tracked 23 United States natural gas pipeline operators targeted from 2011 to 2013 in this spearphishing and intrusion campaign,” an advisory said.

“Thirteen were confirmed compromises, three were near misses, and eight had an unknown depth of intrusion.”

The security agency said the United States federal government had specifically attributed the attacks to state-sponsored forces backed by the Chinese government.

United States security agencies have assessed that the attacks were ultimately intended to help China develop cyber-attack capabilities against the country’s pipelines to physically damage or disrupt pipeline operations, the advisory said.

This comes a day after the United States and its foreign allies accused China of overseeing widespread attempts to extort money in cyberspace.

United States security agencies have issued a new advisory about a major threat to the cyberspace assets of the United States and its allies from Chinese state-sponsored cyber activities, including ransomware attacks.

An unprecedented group of U.S. allies and partners, including the EU, the UK, Australia, Canada, New Zealand, Japan, and the North Atlantic Treaty Organization, joined hands to expose and criticize the China Ministry of State Security’s malicious cyber activities.

Meanwhile, China denied accusations that actors linked to its government were behind the Microsoft Exchange hack and other “malicious cyber activities.”