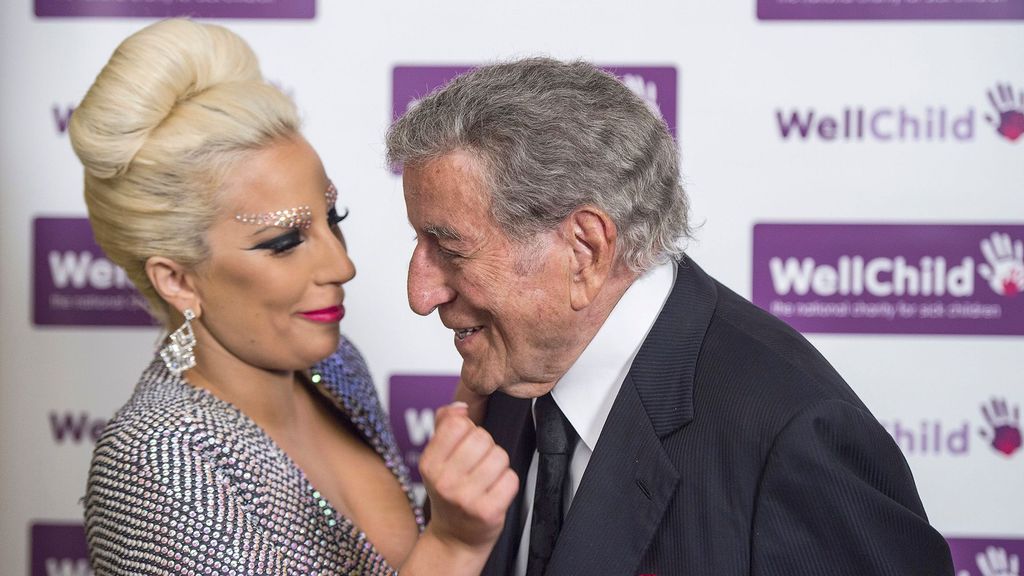 Tony Bennett and Lady Gaga will be joining forces for a pair of shows at Radio City Music Hall in August that are being billed as their final appearances together. (Alan Davidson - WPA Pool/Getty Images)

WASHINGTON — American musicians Tony Bennett and Lady Gaga will be joining forces for a pair of shows at Radio City Music Hall in August that are being billed as their final appearances together.

As per reports, the “One Last Time: an Evening With Tony Bennett and Lady Gaga” shows will take place on August 3 and 5 this year, with a special credit card pre-sale beginning July 21, 2021, and a general ticket release on July 22, 2021. All ticket holders will be required to show proof of vaccination.

The first of the two nights is Bennett’s 95th birthday. The reason for advertising these as the final shows the two will do together may have less to do with his advanced age than the fact that Bennett had been diagnosed with dementia five years ago, a condition that was not revealed to the public until early 2021.

In the intervening years, his condition progressed slowly enough for him to be able to continue to tour and record.

Gaga and Bennett recently made a second album together, a successor to 2014’s chart-topping, Grammy-winning “Cheek to Cheek,” that will be released later this year.

“Cheek to Cheek” became the No.1 album on the U.S. Billboard 200. Gaga and Bennett first performed together in 2011 at the Robin Hood Foundation Gala, which is New York City’s largest poverty-fighting organization.

Two months after, their first song, “The Lady Is A Tramp,” was launched in Bennett’s album called “Duets II.”

Darren Pfeffer, executive Vice President of Live at Madison Square Garden Entertainment, said that the iconic duo is synonymous with the Big Apple and that it is a perfect occasion to mark their friendship.

“We couldn’t be prouder to host such a special engagement with two of the most iconic entertainers of our time,” he said.

Representatives say that Tony Bennett Quartet and the Brian Newman Quintet will be joined by a big band and orchestra conducted by Michael Bearden.

The “Poker Face” singer announced the event on July 19, 2021, via her Twitter handle and expressed her excitement.

“One Last Time White heart An evening with @itstonybennett and me at Radio City Music Hall on August 3rd & 5th,” she tweeted.

“I am so honored and excited to celebrate Tony’s 95th birthday with him at these special shows.”

The two last performed together when Bennett was a surprise guest for several numbers at the opening night of Gaga’s “Jazz” residency in Las Vegas in January 2019.