Bollywood actress expressed happiness that ‘Haseen Dillruba’ was being appreciated all over the world.
By Zenger News Desk July 21, 2021
Facebook
Twitter
Linkedin
Email 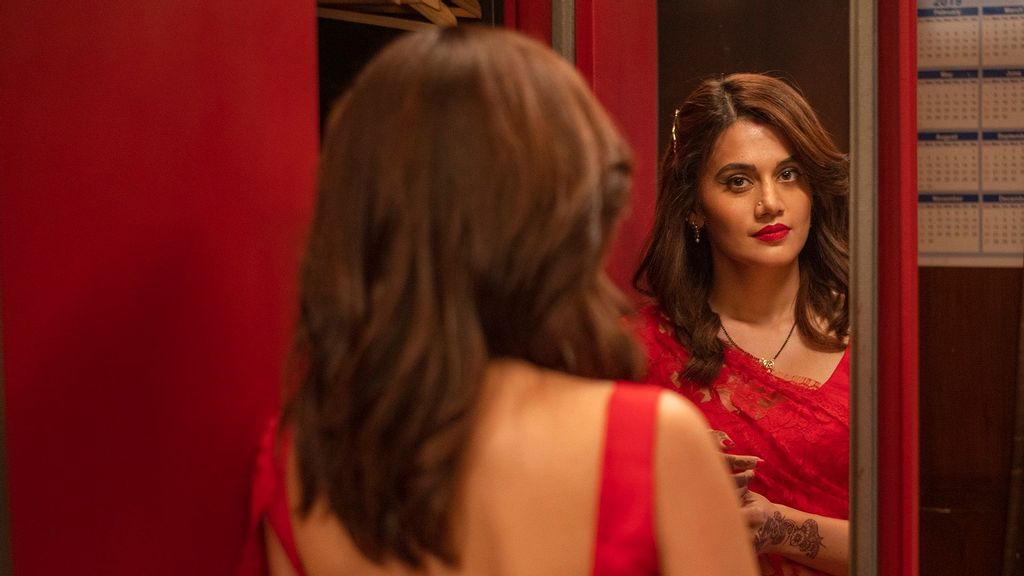 MUMBAI, India — Actor Taapsee Pannu is happy with the response that viewers have given to her latest film “Haseen Dillruba.”

Apart from India, Pannu has also garnered praises from her fans outside the country.

Expressing happiness about it, she said she had been lucky with her debut films and was still processing the love and messages from the audience.

“It’s a very new feeling for me to see ‘Haseen Dillruba’ reaching an audience around the world the way it has because I have never had a straight to OTT release before this, so I was excited about the debut, and it has been fabulous,” she said.

“I think I have been very lucky with my debuts; my struggle only begins after that.”

“The film was trending across 22 countries for over a week, as far out as South America, which is amazing. I am still trying to wrap my head around how exactly one feels when their film reaches so far and wide, getting so many messages from people in different parts of the world, in so many different languages.”

“Many times, I’ve had to translate to understand what they are saying. But success always feels so sweet.”

As per Pannu, the film resonated with many people because it was based in a small city in India.

“The film featured characters that were flawed and grey, which resonates with the majority of the audience,” she said.

“When we see an on-screen representation of something like this, a part of us relates to the character as we are so used to watching stories of only positive and pious heroes who can do no wrong.”

“It’s refreshing to see such relatable stories about flawed people, and this shift in audience choice is such a welcome sign.”

“Now, it’s about keeping the audience on the edge of their seats, entertained, hooked, and involved, which is what this film does well, having characters who are unconventional yet relatable.”

Kanika Dhillon, who has written the script of “Haseen Dillruba,” expressed her gratitude to viewers for giving so much love to the movie.

“I am so excited and grateful that ‘Haseen Dillruba’ is getting so much love because the entire team was out on a ‘limb’ literally trying something new and radical,” she said.

“As the writer, I knew it was a high-risk genre-bending pulp I’d written, and thanks to my fantastic director and actors, we not only managed to land the film but also make a deep connect with the audience,” said Dhillon.

Released on July 2, 2021, “Haseen Dillruba” is currently streaming on Netflix.