South Australia Third State To Be Hard-Bordered By Island State

Tasmania is closing its border with South Australia after a Covid-19 outbreak in the mainland state.
By Ethan James July 21, 2021
Facebook
Twitter
Linkedin
Email 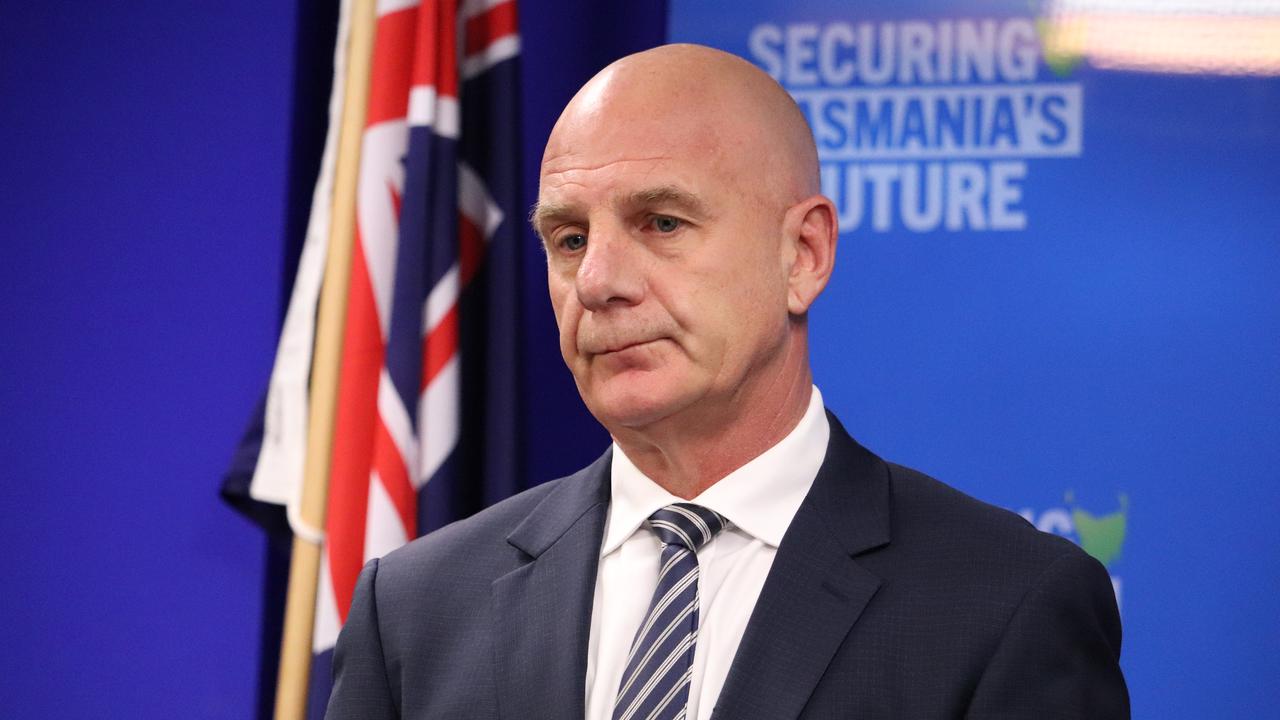 HOBART, Australia — Australia’s island state, Tasmania, has shut its border with South Australia in response to a growing Covid-19 outbreak in the mainland state.

The whole of South Australia will be designated as a high-risk (level two) area, making it the third state to be blocked by Tasmania in the past week. The directive was implemented at 4 PM (Australia Eastern Standard Time) on July 21.

It means no one from South Australia can enter Tasmania unless approved as an essential traveler. Tasmanians have been given an hour’s notice to return home from the state.

Anyone in Tasmania who has been in South Australia since July 8 is encouraged to check the health department’s list of high-risk premises and immediately isolate if they have been to any of the venues.

South Australia is implementing a seven-day lockdown from July 21 after a cluster of local Covid-19 cases grew to five.

“Our thoughts are with those in NSW (New South Wales), Victoria, and now South Australia,”  said Peter Gutwein, Tasmanian Premier.

People in Tasmania who have been in South Australia since July 8 are required to wear a mask in public for 14 days since they left the state.

More than 3000 people have arrived in Tasmania from South Australia since July 8.

Tasmania has a hard border in place with Victoria and New South Wales—states with Australia’s two largest cities—and has also declared a host of high-risk premises in Queensland, the state of Brisbane.

Gutwein said the travel ban with Victoria would remain in place for at least as long as the mainland state’s lockdown, which was on July 21 extended for a week.

Recent arrivals from Victoria have also been told to wear a mask in public until at least July 23.

Students and staff who have recently been in South Australia, Victoria, or New South Wales have been told to stay home from school until the end of the week.

“Our priority here continues to be on protecting the health and safety of Tasmanians,” the Premier said.

Gutwein said on July 21 that close to 44 percent of Tasmanians have now been vaccinated, with 19.5 percent or 86,000 people fully vaccinated.