Researchers Find Why Different Cancers Are Caused By Identical Mutations 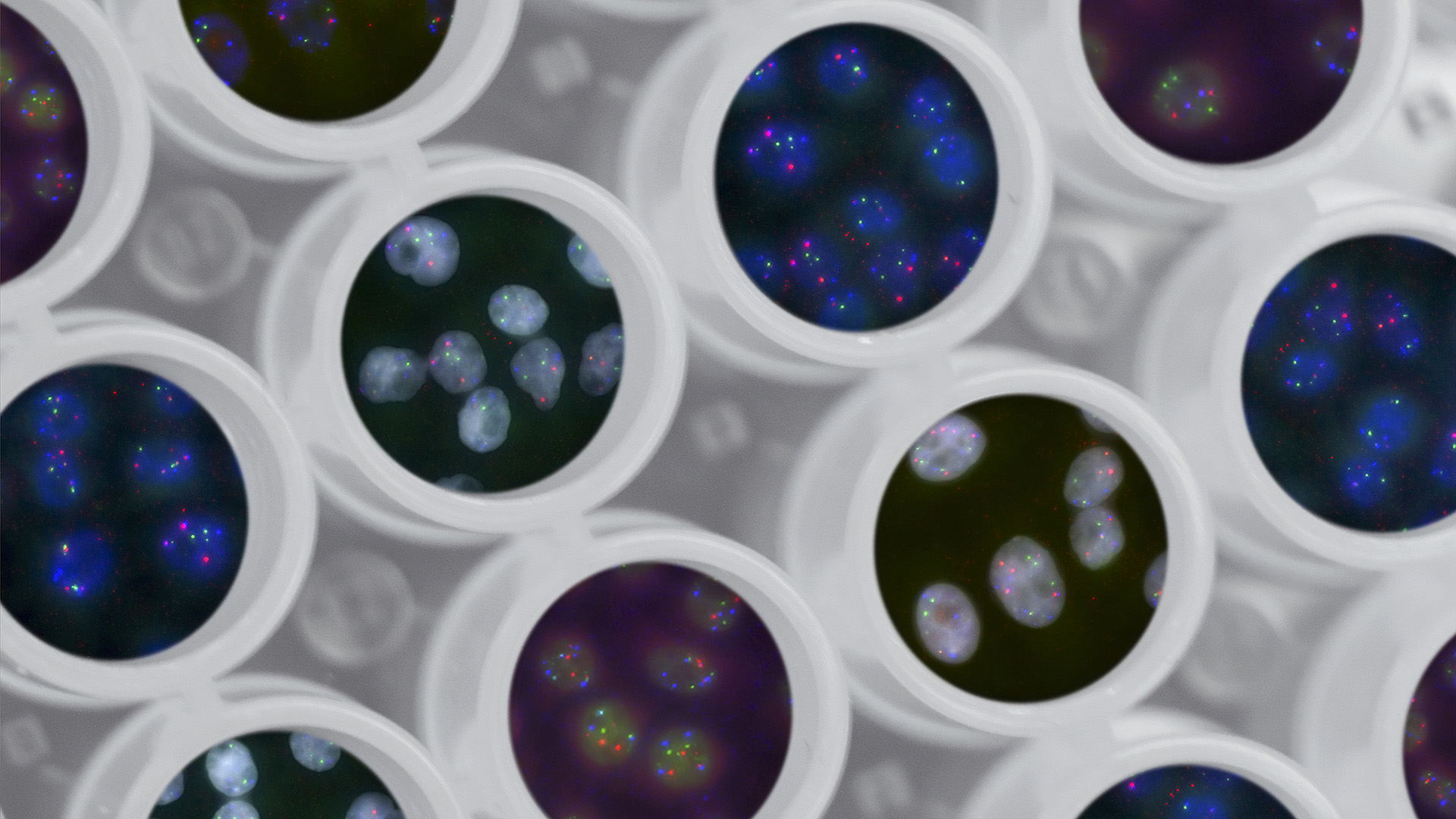 HEIDELBERG, Germany — Researchers have recently demonstrated that cells originating from separate organs of the body are susceptible differentially to activating mutations in the drivers of cancer. The same cells lead to fundamentally different outcomes when the mutation occurs in the precursor of the pancreas or the bile duct.

Published in the journal named Cancer Discovery, the findings were conducted by the German Cancer Consortium (DKTK), the Technical University of Munich (TUM), and the University Medical Center Gottingen.

For the first time, the team discovered that tissue-specific genetic interactions are the main reasons behind the differential susceptibility of the biliary and the pancreatic epithelium towards transformation by oncogenes.

An oncogene is a gene that has the potential to cause cancer. In tumor cells, these genes are often mutated or expressed at high levels.

The new findings could guide more precise therapeutic decision-making. There have been no major improvements in the treatment of pancreatic and biliary tract cancer in the past decades, and no effective targeted therapies are available to date.

German Cancer Consortium is a consortium centered around the German Cancer Research Center (DKFZ) in Heidelberg, which has long-term collaborative partnerships with specialist oncological centers at universities across Germany.

“To discover novel therapeutic strategies that improve the prognosis of these patients, it is essential to understand the fundamental genetic networks and interactions that drive these tumors in a tissue-specific fashion. This will allow highly precise molecular interventions in the future,” Saur said.

The research team looked at the development of biliary tract and pancreatic cancer in mice, replacing the normal “oncogenes” PIK3CA and KRAS with a version containing a mutation identical with that in human cancers.

Expression of these oncogenes in the common precursor cells of the extrahepatic bile duct and the pancreas led to very different outcomes. Mice with the mutated PI3K gene developed mostly biliary tract cancer, while mice with the mutated KRAS gene instead developed exclusively pancreatic cancer.

This was unexpected because both genes are mutated in both human cancer types. Subsequent analyses discovered the fundamental genetic processes underlying the differential sensitivity of the different tissue types towards oncogenic transformation.

“Our results are an important step toward solving one of the biggest mysteries in oncology: Why do alterations of certain genes cause cancer only in specific organs?” said Chiara Falcomata, the first author of the new publication.

“Our studies in mice revealed how genes co-operate to cause cancer in different organs. We identified main players, the order in which they occur during tumor progression, and the molecular processes how they turn normal cells into threatening cancers. Such processes are potential targets for new treatments”.

In the mice, the team uncovered a stepwise process of genetic alterations, which drive the development of these cancer types. Some cooperating genetic events over-activated the PI3K signaling pathway, making them cancerous. Others disrupt regulators proteins, inactivating their ability to suppress cancer progression.

“Our ability to engineer specific genetic alterations in mice allows us to study the function of cancer genes and to model specific cancer subtypes. Such mouse models are also invaluable for testing anti-cancer drugs before using them in clinical trials”.

“What we showed is that the function of an oncogene is different depending on the tissue type and what other genes are altered,” said Roland Rad, professor at the Technical University of Munich and a German Cancer Consortium researcher.

These findings have important implications for therapeutic interventions.

“The concept that multiple tissue-specific genetic interactions drive cancer progression demonstrates that no single gene can predict the responsiveness of cancer to a particular therapy,” said Saur.

“It is key to mechanistically understand the tissue-specific determinants of therapeutic response and resistance to get precision medicine to the next level.”

Cancer was responsible for around 149 deaths per 100,000 population in the United States in 2018, as per reports. The death rate for cancer has steadily decreased since the 1990s, but cancer still remains the second leading cause of death in the U.S.

The deadliest type of cancer for both men and women is cancer of the lung and bronchus which will account for an estimated 88,900 deaths among men alone in 2021.