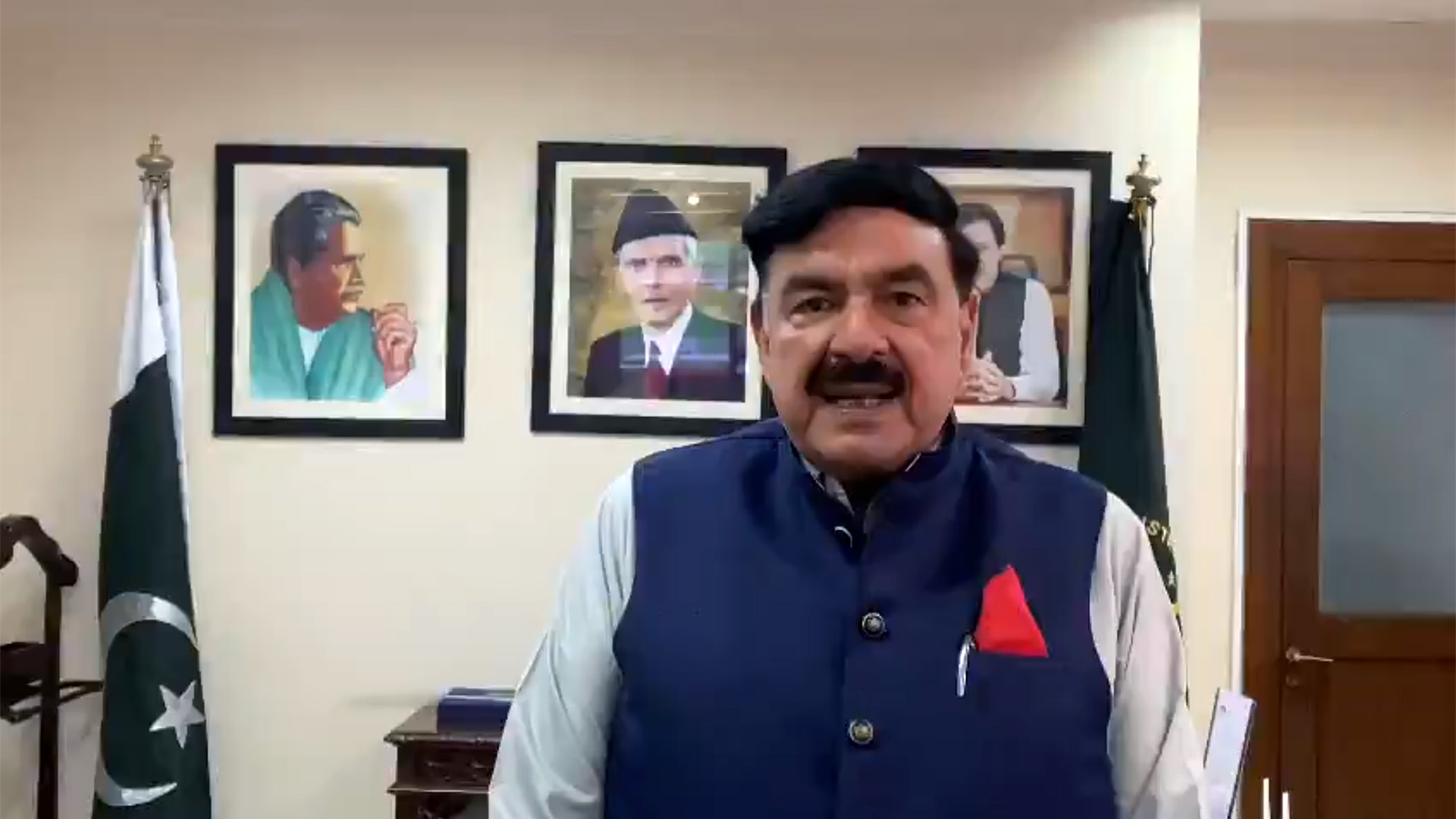 ISLAMABAD – Interior Minister of Pakistan  Sheikh Rasheed Ahmad  has accused India and Afghanistan of distorting the facts involving the kidnapping of the Afghan envoy’s daughter.

He said the investigation conducted by the authorities found no evidence of abduction in the Afghan ambassador’s daughter’s incident.

The minister said that the incident was not a kidnapping and was an attempt to defame and destabilize the reputation that Pakistan had built.

Silsila Alikhil, the daughter of Afghan envoy  Najibullah Alikhil , was abducted in Pakistan for several hours on July 16 and was severely tortured by unknown individuals on her way home.

The Pakistan interior minister said that the investigation conducted by the authorities found no evidence of abduction in the incident concerning the ambassador’s daughter.

“According to our investigation, the incident involving the daughter of the Afghan ambassador is not a case of kidnapping,” said Ahmad.

The victim was returning home in the afternoon in a taxi after visiting a bakery in the capital city of Islamabad when the driver picked up another man, as per the statement of the victim.

That man verbally abused and assaulted her. Later, she was dropped in an unconscious condition on the roadside.

“No man sat in any taxi, and according to our investigation, this is not an abduction case,” said Ahmad, while adding that Afghans and Indians are trying to “twist the facts.”

Ahmad went on to claim that conspiracies were also being hatched to cause misunderstandings between China and Pakistan.

“Certain international powers do not want Pakistan and China’s friendship [to flourish], and hence, they perpetrated actions such as the Dasu [ bus blast tragedy ],” said Ahmad.

Recalling the recent Johar Town blast and Dasu explosion, the minister said these incidents were a part of “hybrid warfare” against Pakistan.

“Efforts are being made to give a (false) impression to the rest of the world that the security situation in Pakistan is not good,” he said.

Afghanistan President Ashraf Ghani had instructed the Ministry of Foreign Affairs on July 18 to call back the ambassador from Islamabad along with all senior diplomats in view of the abduction.

“President Ashraf Ghani instructs its Ministry of Foreign Affairs to call back ambassador from Islamabad along with all senior diplomats in view of abduction of an ambassador’s daughter. Our national psyche has been tortured,” tweeted Amrullah Saleh, first vice-president of Afghanistan.

Ahmad said the envoy’s daughter used the internet throughout her journey, adding that the men accused of the kidnapping were hard-working taxi drivers.

Speaking on July 18, Ahmad said the investigation carried out so far had not shown that the woman was abducted.

These remarks come amid growing pressure over the Imran Khan-led government to take action and bring perpetrators in the incident to justice. The controversial statement is expected to downgrade the already strained Islamabad-Kabul ties further.

( With inputs from ANI)