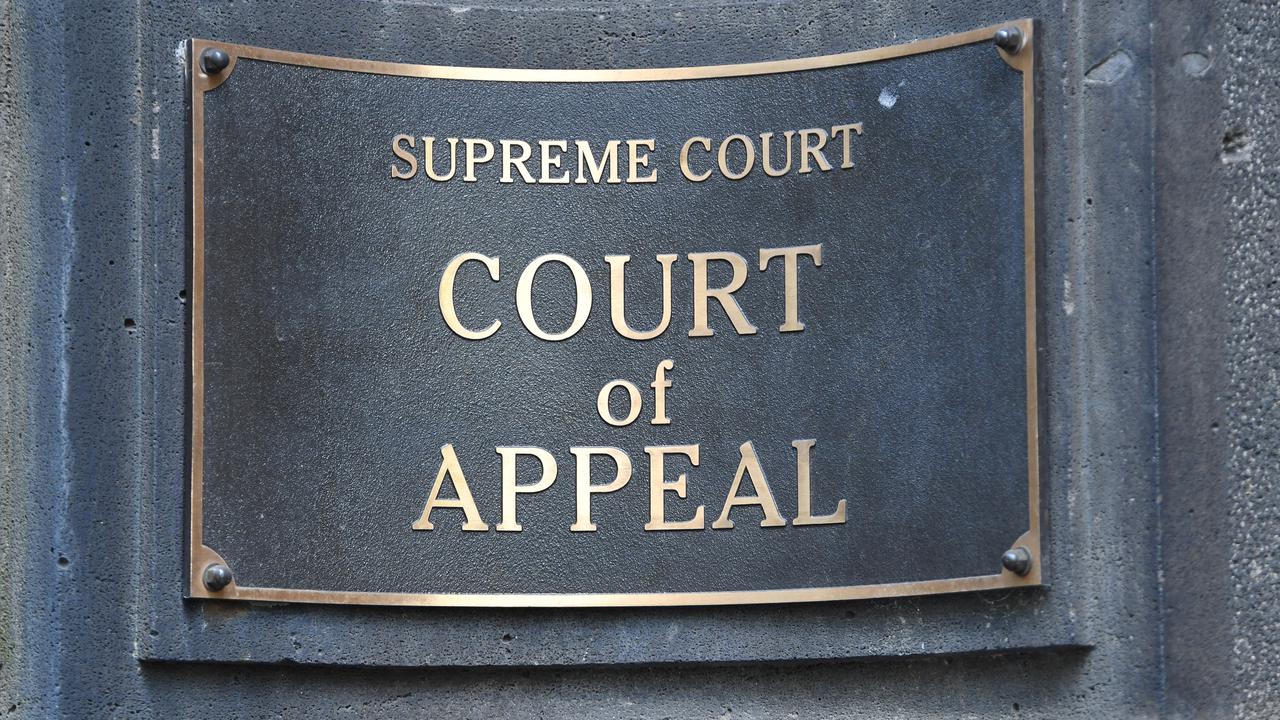 A 12-year prison sentence handed to a man who raped a woman has been upheld on appeal. (James Ross/AAP Image)

CANBERRA, Australia — A widowed Australian mother of five young girls fell victim to every woman’s worst nightmare when two masked men broke into her home and raped her.

They threatened her daughters, who were all asleep in the house if she made a sound.

The Ballarat mother waited 30 years to see one of her attackers brought to justice, and on July 20, in a southeast Australian state, Victoria’s, the top court upheld the prison sentence he is now serving.

Brett Braddock, then 26, lived in the same neighborhood as the woman in 1990. He was questioned at the time when police canvassed the area.

But it was not until he was approached by cold-case investigators for a DNA sample in 2019 that he was caught.

Braddock was jailed in August last year for 12 years and two months over the attack, described by Justice Philip Priest as horrifying and despicable.

But his lawyer Sharon Lacy challenged the sentence in a Court of Appeal hearing on July 20 and said that both it and the nine-year non-parole period were manifestly excessive.

The sentencing judge had double punished him, she argued, saying he had been sentenced on a burglary charge as well as it is an aggravating feature of the rape that it occurred in the woman’s own home.

She also said the judge had not focused enough on mitigating features, including his rehabilitation had been “significantly achieved,” and he was a low risk of sexual re-offending.

Lacy began the hearing by dropping two grounds of appeal, a move described as sensible by Justice Priest, who added one of them had “absolutely no legs whatsoever.”

Braddock was convicted of two counts of aggravated rape, one over his own rape of the woman and the other for holding her down while the co-accused, who has never been identified, raped her twice.

Priest said the sentence for the second rape charge, rather than being manifestly excessive, might have been “far too modest.”

He would not have been surprised had it received the same or more jail time.

Prosecutor Elizabeth Ruddle QC said nothing about Braddock’s sentence could be said to be manifestly excessive.

“It takes a bit of imagination to think of a worse example of this kind of offense,” she said.

“No matter how long ago, it is offending which horrifies and shocks the community,” she said.

“It offends our sense of safety and the sanctity of our homes.”

Almost 2 million Australian adults had experienced at least 1 sexual assault since the age of 15, as per reports by the Australian Institute of Health and Welfare.

“Between 2010 and 2018, rates of sexual assault victimization recorded by the police for Australians aged 15 and over rose by more than 30 percent,” states the report.

“However, it is unclear whether this reflects an increased incidence of sexual assault, and increased propensity to report sexual assault to police or increased reporting of historical crimes.”