The film received various nominations and awards, including two Academy Awards in 1998. 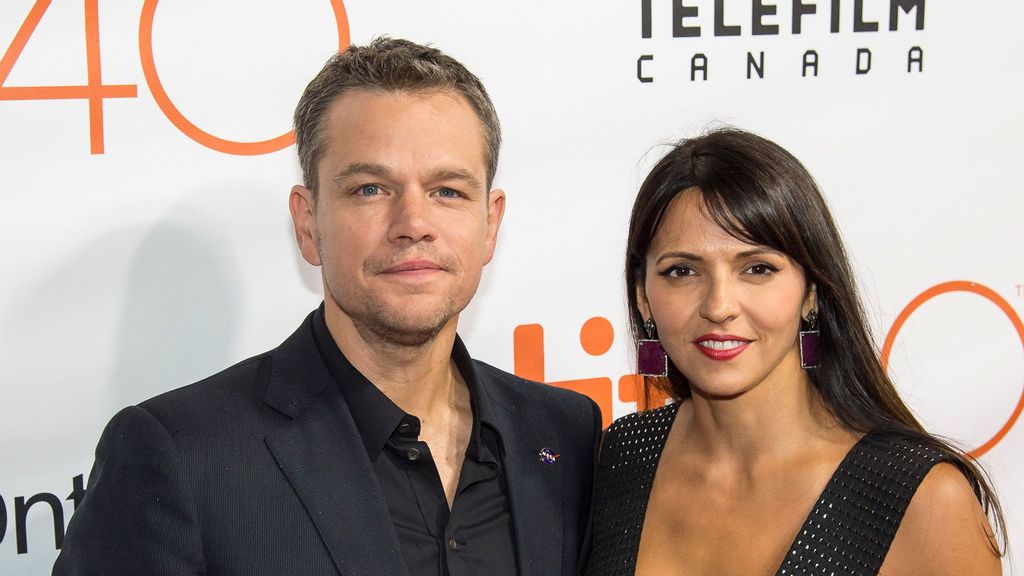 Matt Damon's daughter with his wife, Luciana Barroso doesn't watch the movies that he stars in. (Bill Ingalls/Getty Images)

As per reports, the 50-year-old “Ocean’s Eleven” star was asked whether fans still associate him with “Good Will Hunting.” His response included a surprising reveal about his daughter, whom he shares with his wife, Luciana Barroso.

Replying to the question, Damon said that his daughter doesn’t watch movies that he stars in.

“You know, younger people don’t know it as much. You know, my 15-year-old refuses to see it. She doesn’t want to see any movies that I’m in that she thinks might be good.”

When asked to clarify what he meant, the star offered an example by citing Isabella’s take on his poorly received 2017 film “The Great Wall.”

“My daughter said, ‘Yeah, remember that movie you did, The Wall?’ I said, ‘It was called The Great Wall.’ She goes, ‘Dad, there’s nothing great about that movie.'”

Damon cracked up as he finished recalling this and said his daughter humbles him.

“She keeps my feet firmly on the ground,” he said.

The 1997 Gus Van Sant’s directorial “Good Will Hunting” co-stars Robin Williams along with Damon. The film is about a troubled janitor named Will Hunting, who works at the Massachusetts Institute of Technology and is gifted in mathematics. He eventually requires help from a psychologist to find guidance in his life.

Damon, who was there to promote his new film “Stillwater,” explained that before shooting it, he sat down for a family meeting to be sure everyone approved of him being away from home while he made the movie. The film, which premiered at the 2021 Cannes Film Festival, will hit theatres on July 30, 2021, after being postponed due to the coronavirus pandemic.

Directed by “Spotlight” fame Tom McCarthy, “Stillwater” is a crime thriller. The film revolves around an unemployed father who travels from Oklahoma, United States, to Marseille, France, to visit his estranged daughter. She is jailed for a murder she does not commit.

Apart from Damon, the movie stars Camille Cottin and Lilou Siauvaud, along with Academy Award nominee Abigail Breslin who plays his daughter.

“The Martian” starrer received a five-minute standing ovation after being premiered at the festival on July 8 this year.

Damon and Barroso share daughters Isabella, Gia, and Stella. Barroso also has an adult daughter, Alexia, from a previous marriage.