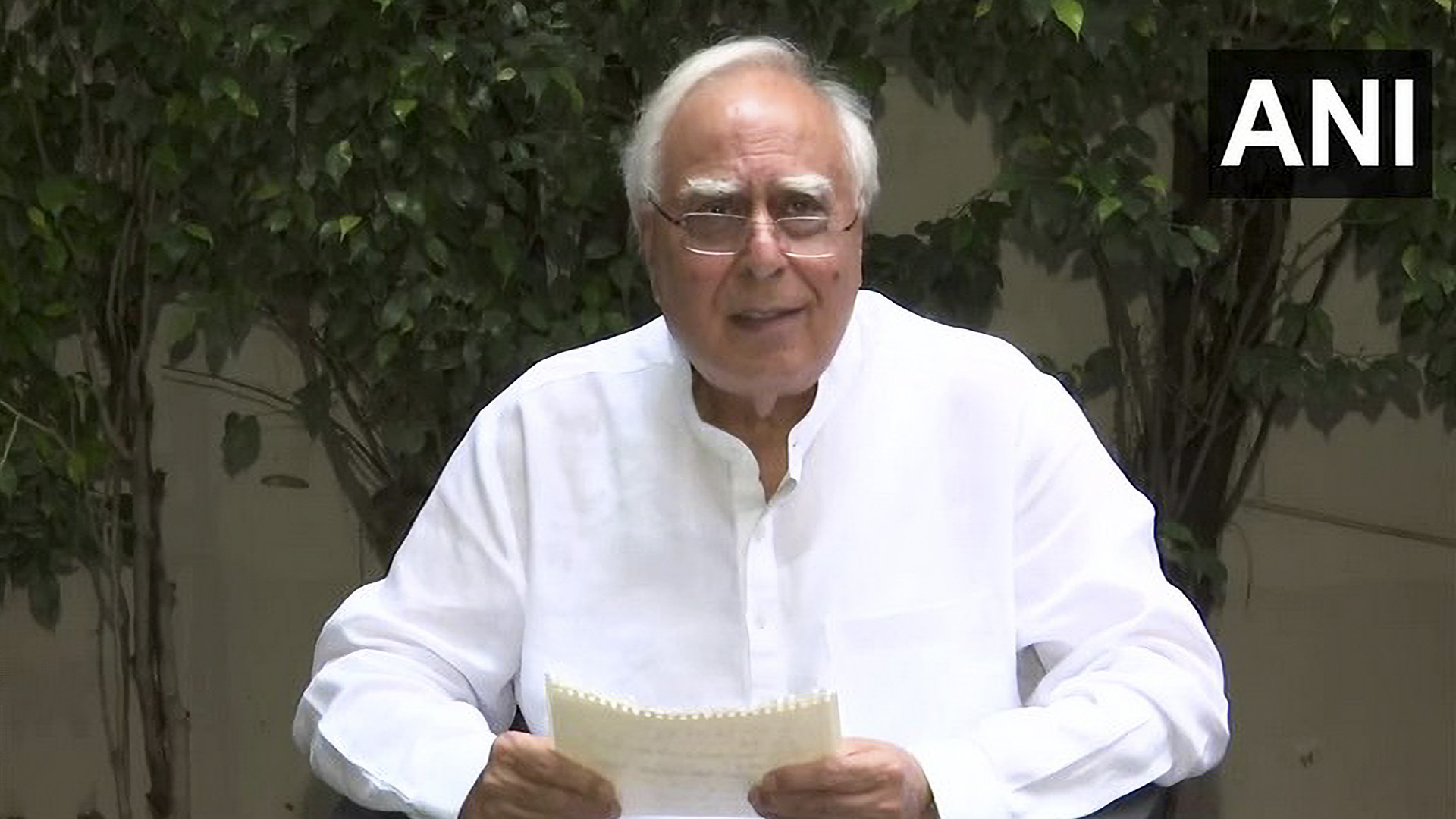 Kapil Sibal, a former Union Minister from the Indian National Congress, said that snooping on people violates multiple laws and that the Indian government is jeopardizing national security. (ANI)

Kapil Sibal, a former Union Minister from the Indian National Congress, said that snooping on people violates multiple laws and that the Indian government is jeopardizing national security.

The names of over 40 Indian journalists, political leaders, and activists appeared on the leaked list of potential targets for surveillance by an unidentified agency using Pegasus spyware, as per a media report on July 18.

As per the report, the journalists who were targeted work for news organizations like the Hindustan Times, The Hindu, India Today, Indian Express, and Network18.

Many of them cover matters related to Defense, the Home Ministry, Election Commission, and Kashmir, among others.

However, Union Minister Ashwini Vaishnaw on July 19, said there was “no substance” in the media reports regarding the use of Pegasus on WhatsApp, adding that the allegations were an attempt to malign Indian democracy and its well-established institutions.

“If this data reaches other nations, if it is accessed by NSO technologists, then it becomes a threat to national security. For now, only these lists have come. It is possible that in the coming days, it will be revealed that they have intercepted other people too,” Sibal said.

The former Union minister also said that such snooping is illegal on multiple levels. It can violate multiple cyber laws of India, the Official Secrets Act, the fundamental right to privacy, and IT laws, he said.

“Ministers do not want to tell reality to Members of Parliament (MP) and countrymen. Union Home Minister should tell that they have not used this (Pegasus), but neither he admitted nor rejected it. The question arises — who used it if the government and its agencies did not. Truth should be revealed,” Sibal said.

The Indian National Congress has demanded an independent probe into the alleged illegal surveillance of journalists and sought the resignation of Union Home Minister Amit Shah.

“Supreme Court should investigate this, and the proceedings should be held in-camera. A white paper should be presented in the Parliament, and the minister should tell clearly that government or any other agency used Pegasus here or not,” Sibal said.

“Bharatiya Janata Party strongly refutes, condemns the baseless and bereft of political propriety comments leveled by Congress against the Bharatiya Janata Party. It is a new low for a party that has ruled India for more than 50 years,” former Union Minister Ravi Shankar Prasad said.

“In India, there’s a well-established procedure through which lawful interception of electronic communication is carried out for the purpose of national security,” IT minister Viashnaw said.

“Requests for lawful interceptions of electronic communication are made as per relevant rules under provisions of Sec 5(2) of Indian Telegraph Act, 1885 and Sec 69 of Information Technology Act 2000. Each case of interception is approved by the competent authority.”