Australia’s next gold rush could happen in the outback following the discovery of high-grade deposits near Tennant Creek. 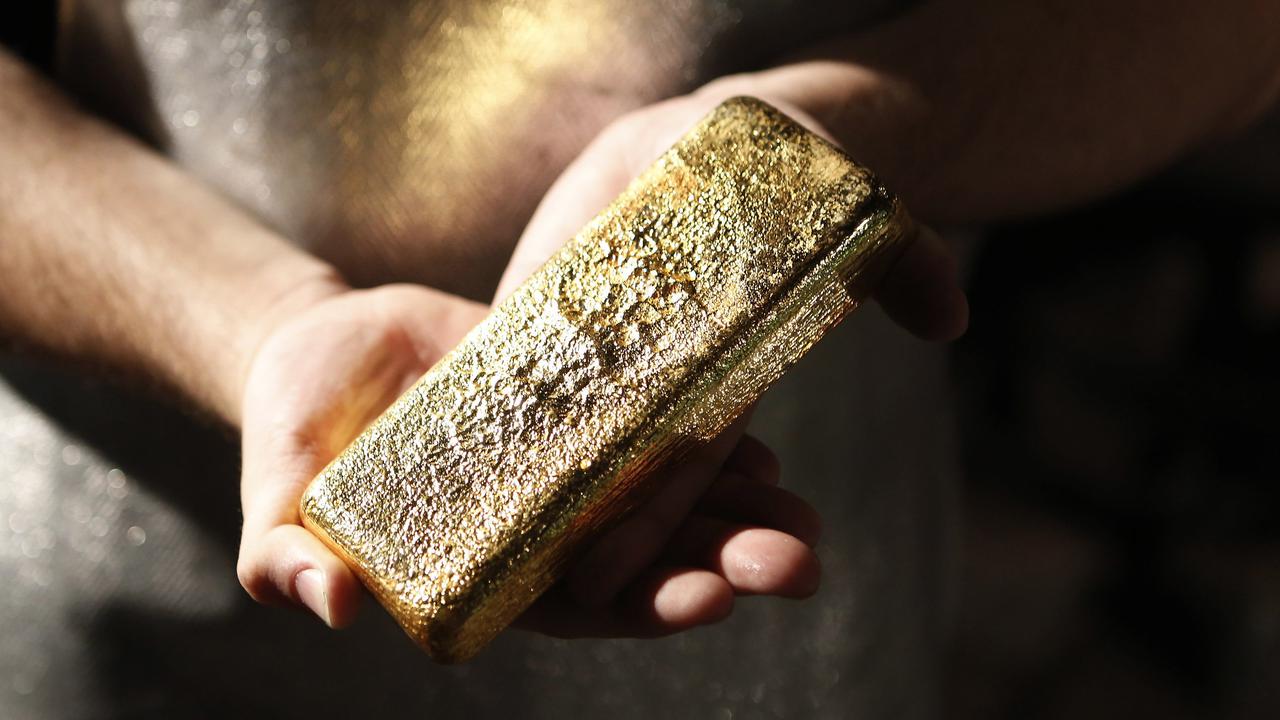 Resource companies have reported promising finds in the Barkly region while searching for gold at exploration sites near Tennant Creek.

The results support the case for a gold processing hub being built in the town of 3000 people, which is about 500 kilometers (310.7 miles) north of Alice Springs.

“There is absolutely buzz around the town, there is a huge amount of exploration activity happening out there,” said Nicole Manison, Northern Territory Mining and Industry Minister.

“There are companies making great discoveries. We have the real potential to bring Tennant Creek back to its glory days of being a thriving mining town.”

There are 20 mining projects currently working towards a final investment decision in the Northern Territory worth a combined value of AU$6.2 billion ($4.53 billion).

This could create 5700 construction jobs and 3400 ongoing jobs, Manison said.

“Our message is clear, if you are looking for the next resource or mining investment, come to the Territory,” she said.

“Tennant Creek is one of Australia’s highest-grade gold districts,” he said.

The Western Australian company has partnered with Tennant Consolidated Mining Group following the discovery of gold beneath an area known for high-grade gold mineralization.

It was likely to become the first new open-pit deposit in the Tennant Creek area with a planned processing mill to follow, Bills said.

Emmerson has also partnered with the traditional owners to develop a deposit in the Jasper Hills area.

Native titleholders will have direct equity, plus employment and training opportunities, Bills says. Once forbidden from entering the Tennant Creek township that came up after the discovery of gold in the 1930s, the Aboriginal people now account for over half its population and close to 70 percent of the greater Barkly population.

The mining sector has remained the largest host of direct foreign investment into Australia for many years now. A recent Productivity Commission report found that despite a decline in foreign capital flowing into the mining industry, it holds 35.1 percent or over a third of all foreign direct investment in Australia.

Australia produces 19 useful minerals in significant amounts, from over 350 operating mines. From these minerals, useful materials such as metals can be extracted.