The wordsmiths at the Australian National Dictionary Centre are looking for new contributions from people who use rhyming slang. 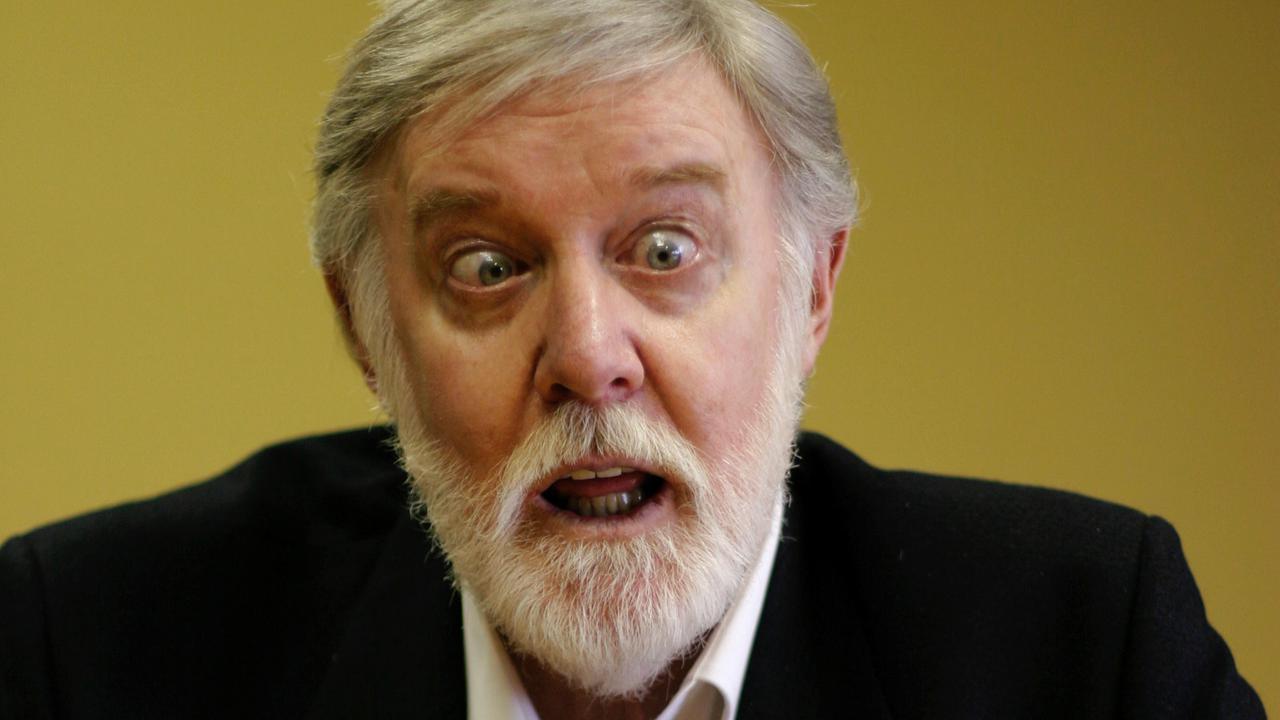 Having a 'Barry Crocker'? The Australian National Dictionary Centre wants to hear from you. (Paul Miller/AAP Image)

CANBERRA, Australia — Having a ‘Barry Crocker’ of a day? About ‘to do the Harold Holt’ because you’ve got your ‘Reg Grundies’ in a knot?

If you know what those phrases mean, then the wordsmiths at the Australian National University want to hear from you.

They are looking for new contributions for the Australian National Dictionary, with a focus on rhyming slang.

The fun and often colorful phrases use rhyming words, names, or phrases to replace their everyday, literal counterparts.

Leaving somewhere without giving any explanation or bolting becomes ‘to do the Harold Holt’ after the former Australian Prime Minister, who mysteriously disappeared at a southeastern Australian state, Victorian, beach.

Editor Mark Gwynn said rhyming slang likely emerged in east London toward the middle of the 1800s and found its way to Australia very soon afterward.

“By the end of the 20th century, a distinct form of Australian rhyming slang had emerged, giving Cockney slang a unique Aussie twist,” he said.

These include “Dad’ n Dave” for a shave, “Noah’s Ark” for shark, and “Merv Hughes” for shoes.”

Researchers know Australian rhyming slang is still commonly used because they are finding it on internet chat sites and hearing it in sports commentary.

They are working to identify how much is still in regular use, as well as find new phrases to add to Australian National University’s database for possible inclusion in the dictionary.

“So if you have got some fresh slang, pick up the ‘dog and bone’ and call us at the Australian National Dictionary Centre,” said Gwynn.

Rhyming slang has the effect of obscuring the meaning of what is said from outsiders, as per reports. It is yet to be known whether rhyming slangs are intentional, hide one’s meaning from the law, or exclude outsiders.

“The way rhyming slang works does tend to exclude those not ‘in the know,’ as the substitution of one word for another often relies on reference to a key phrase, which, for the slang to be understood, must be known jointly by those communicating; like, to get from ‘Hamsteads’ to ‘teeth,’ one must be aware of Hampstead Heath,” states the report.

“Rhyming slang is an exuberant linguistic form and tends to flourish in confident, outgoing communities. That’s certainly true of Victorian England, which is where it originated.”

One of the earliest examples of rhyming slang was found in “Adventures of New Zealand” written by Edward Jerringham Wakefield in 1845. It includes an account of the journey from the United Kingdom to the Southern Hemisphere.