“The Old Guard” had a women-led post-production team that was made up of about 85 percent women. 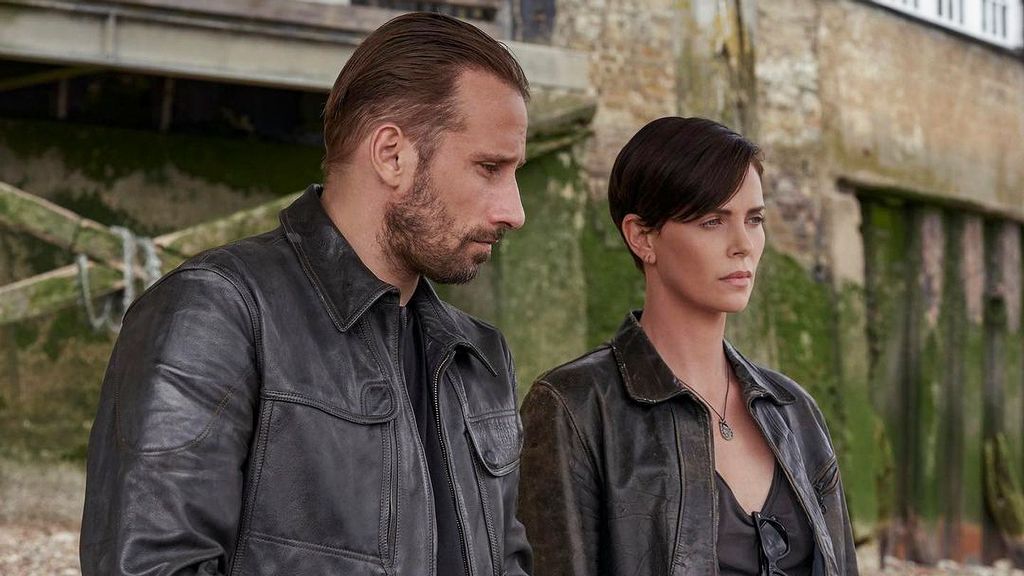 The sequel to the Netflix blockbuster, The Old Guard starring Charlize Theron, will be filmed in the first quarter of 2022. (The Old Guard, @oldguardmovie/Facebook)

WASHINGTON — Hollywood actress Charlize Theron has revealed that the highly-anticipated follow-up film to the streaming platform, Netflix’s blockbuster “The Old Guard,” will start production in 2022.

Reports say that the 45-year-old actor’s film script had been finalized, and it will be shot in the “first quarter of 2022.”

She also confirmed that her co-stars, Marwan Kenzari and Luca Marinelli, are “definitely” returning for the new installment.

The first movie follows Theron’s character Andy and a group of mercenaries who are immortal as they welcome a new immortal, a United States Marine who died in combat, to their ranks.

“The Old Guard” saw a whopping 72 million households tune in during its first week of release last July.

“It’s pretty nutty, right?” Theron said later that month, reacting to the number of people who have seen the film.

But the vast success didn’t mean the Oscar winner was thinking about a sequel just yet, even though the ending of the first film sets up an intriguing new storyline.

“We’re still pushing this one out,” she said at the time.

“Let’s have a little resting period, but just given the fact that all of us really want to do it, I’m sure when it’s the right time, we’ll start the conversation.”

As per reports directed by Gina Prince-Bythewood, “The Old Guard” had a women-led post-production team that was made up of about 85 percent women.

Prince-Bythewood, who also became the first Black woman to helm a comic-book-themed movie, said that a gender breakdown like that “doesn’t happen, or very rarely happens on any movie, but on an action film, I guarantee you that’s never happened before.”

“When you look at the resumes of a lot of really talented women, they are not as long or as extensive as a lot of men in the same position,” she said.

“But I know for a fact that it doesn’t have to do with talent; it has to do with opportunity.”

“There are so many women out there who are so good at what they do, but they just haven’t gotten the chance. Their being on my crew, being a part of the film, makes the film better.”

“The Old Guard,” which was released in July 2020, gathered immense praise from the critics and the viewers. It also featured Kiki Layne, Harry Melling, Van Veronica Ngo, Matthias Schoenaerts, and Chiwetel Ejiofor.

Apart from the upcoming sequel, Theron will also feature in the streaming platform Netflix’s young adult fantasy film “The School for Good and Evil,” directed by Paul Feig.

Theron most recently reprised her role as Cipher in “Fast and Furious 9.”