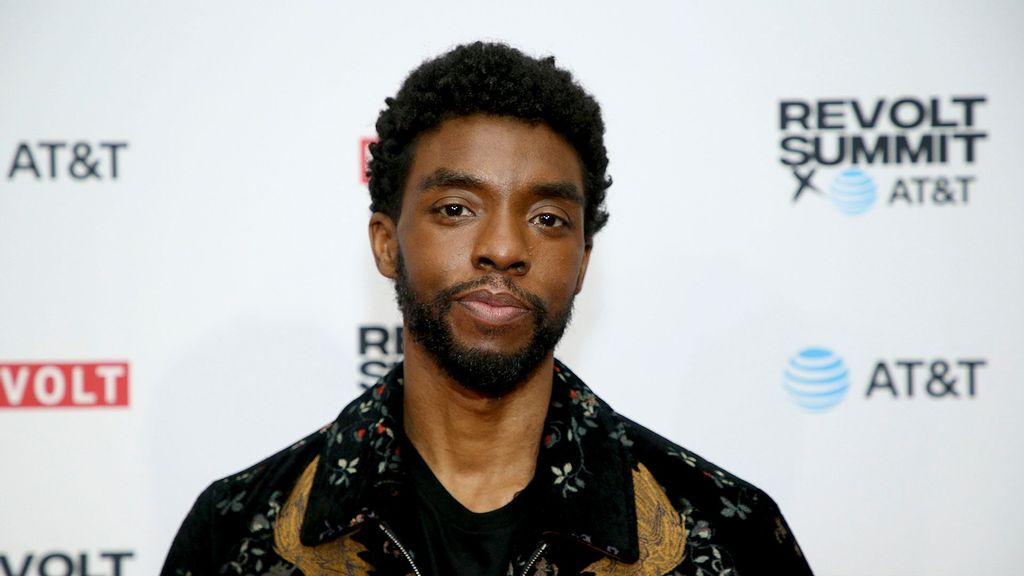 Chadwick Boseman passed away after a battle with colon cancer in August 2020. (Phillip Faraone/Getty Images)

WASHINGTON — The American entertainment company Warner Bros. almost developed a sequel to the 1997 crime film “L.A. Confidential.” The late actor Chadwick Boseman would have starred in the movie.

As per reports, screenwriter Brian Helgeland said that the potential sequel would have reunited stars Russell Crowe and Guy Pearce in an interview.

Taking place in the mid-’70s, Boseman would also enter the picture as a young police officer. Helgeland developed the new story with “L.A. Confidential” novelist James Ellroy and pitched a sequel to Warner Bros., but the company ultimately turned it down.

“We worked the whole thing out. It was great. And Warners passed,” Helgeland said.

Helgeland co-wrote the original film with director Curtis Hanson. The film grossed $126 million at the worldwide box office on a $35 million production budget.

“L.A. Confidential,” which follows a group of Los Angeles Police Department officers investigating a series of murders in the 1950s, was a critical and commercial success.

The film became a nine-time Oscar nominee, including Best Picture. However, it won the Academy Award for Best Adapted Screenplay and Best Supporting Actress for Kim Basinger’s performance as Lynn Bracken.

Films and television series inspired by the movie have been tossed around over the years, though no attempts have successfully come to fruition.

Back in 2012, director Luca Guadagnino was set to helm a prequel movie, titled “The Big Nowhere,” though it never came to be. Similarly, a television pilot based on the film from Ellroy was shot for CBS, though the network passed on it and plans to get it to another network did not work out.

Should Helgeland ever get the opportunity to pitch his “L.A. Confidential” sequel once more, plans would now have to change, given that Boseman died back in 2020.

“The Black Panther” star passed away at his home surrounded by family after a battle with colon cancer, his team wrote on the star’s Instagram page in August 2020.

“It is with immeasurable grief that we confirm the passing of Chadwick Boseman,” the Instagram post said.

“Chadwick was diagnosed with stage III colon cancer in 2016 and battled with it these last four years as it progressed to stage IV. A true fighter, Chadwick persevered through it all and brought you many of the films you have come to love so much. From Marshall to Da 5 Bloods, August Wilson’s Ma Rainey’s Black Bottom, and several more, all were filmed during and between countless surgeries and chemotherapy.”

In addition to his starring role in the blockbuster Marvel movies, Boseman is also known for portraying several historical figures, including Jackie Robinson in “42,” Thurgood Marshall in “Marshall,” and James Brown in “Get On Up.”

His voice works as T’Challa in Marvel’s “What If?” animated series next month, marking his final performance.