Bollywood Makes Its Big Move Towards Recovery With Theatrical Releases

Bollywood's filmmakers and producers are luring the audience back to the theaters with A-list stars.
By Gurpreet Kaur July 21, 2021
Facebook
Twitter
Linkedin
Email 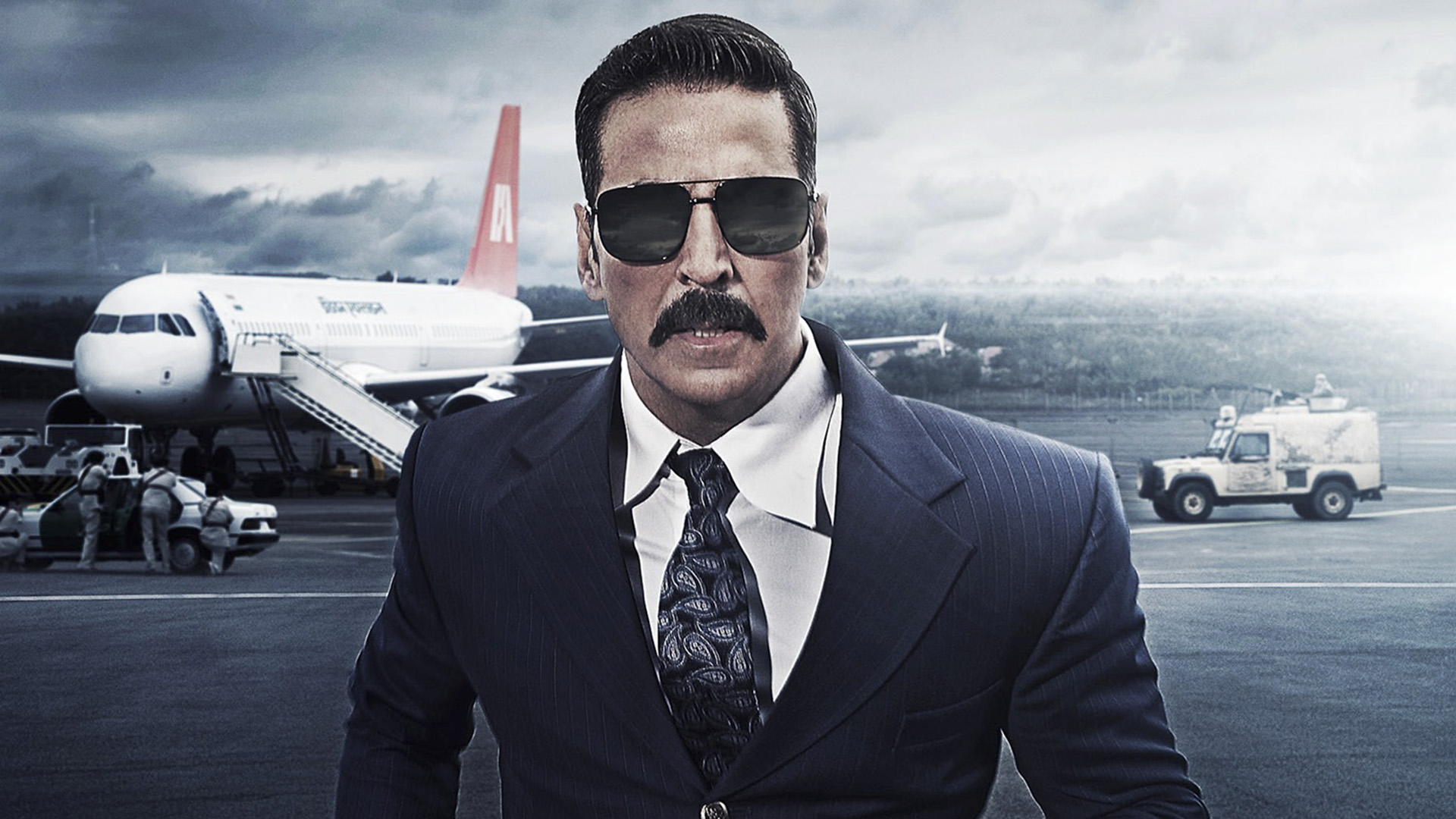 NEW DELHI — The deadly second wave of Covid-19 in India and the following lockdown has adversely affected the Indian film industry. While the industry did show signs of recovery when theaters were allowed to open at 100 percent capacity in February, cinemas were forced to shut shop from mid-April when coronavirus cases started rising again.

However, actor Akshay Kumar announced that his film “Bell Bottom” would get a theatrical release on July 27. The news was met with excitement by fans because getting films back into the theaters signals the beginning of the return to normalcy for Bollywood, the Hindi movie industry based in Mumbai.

“Bell Bottom” is the first Hindi language film to get a theatrical release date this year. The film—co-starring Vaani Kapoor, Huma Qureshi, and Lara Dutta—is a retro spy thriller set in the 1980s. It was shot mostly in the United Kingdom during the pandemic.

Several other Bollywood projects like “Shershaah”, “14 Phere”, “Chandigarh Kare Aashiqui”, and “Gangubai Kathiawadi” were expected to release in July-August, subject to the cinema halls opening.

However, none of them could make it to cinema halls, and most of them don’t have a confirmed release date. “14 Phere”, starring Vikrant Massey and Kriti Kharbanda, is releasing on July 23, but on streaming platform Zee 5. Similarly, “Shershaah”, featuring Sidharth Malhotra, has taken the digital-first route and will release on Amazon Prime Video on Aug. 12, 2021.

The digital-first approach is because single- and multiple-screen theaters in the national capital region are still prohibited from opening. The Uttar Pradesh (UP) government did allow cinema halls and multiplexes to reopen from July 5. However, the UP Cinema Exhibitors Federation has decided to hold on for the moment as weekend and night curfews are still in place.

“There is no point in reopening cinema halls — single screen and multiplexes — from Friday because the weekend closure on Saturday and Sunday continues,” UP Cinema Exhibitors Federation president Ashish Agarwal said in a statement.

“Most families watch films on weekends because it is a holiday for all. Moreover, the night curfew that begins at 9 p.m. means that we cannot run night shows. In such a situation, there is no point in reopening halls to empty shows.”

The Maharashtra government has also restricted seating capacity in theaters to 50 percent.

Mumbai-based film business analyst Atul Mohan believes that Kumar and his line of producers — Vashu and Jackky Bhagnani, Deepshikha Deshmukh under Pooja Entertainment, and Monisha Advani, Madhu Bhojwani and Nikkhil Advani under Emmay Entertainment — could take the risk of opening “Bell Bottom” at theaters as they are established production houses.

That is not the case with everyone as “most filmmakers cannot sit on their investments for long”, according to Mohan.

“Most of them end up paying huge interest for their investments if the film’s release is delayed. It makes sense to release a film in theaters only when a producer or an exhibitor is willing to release the film in 300-400 cinemas.”

Most states are only allowing 50 percent as the maximum capacity for theaters. At the same time, the government has been warning the citizens about the impending third wave by August-September.

“Until the condition is under control and the population is vaccinated, theaters would not be able to work at full strength. So big films cannot be released in parts,” Mohan said.

Most films released last year played to near-empty houses as audiences stayed away from the theaters.

“Bollywood learned the lesson then that the audience would take its time to come back,” trade expert and film critic Joginder Tuteja told Zenger News.

“Now, even when the theaters are reopening, the makers are adamant because Maharashtra and Delhi-National Capital Region — the biggest markets — are yet to open fully. Once they open up, you can expect a lineup of releases. ‘Bell Bottom’ is releasing, but there will only be a resurgence of theatrical releases by the middle of August. There is no real sign of it yet.”

Other films looking for a release this year include “Sooryavanshi”, “Prithviraj”, “Atrangi Re”, “’83,” “Jayeshbhai Jordaar”, “Laal Singh Chaddha”, “RRR” (Hindi), “Jersey”, and “Satyameva Jayate 2”, among others.

“When the releases resume, there will be a glut of big films. It would, therefore, be wiser for the industry to wait for the backlog to be exhausted before they begin investing large funds in star-driven films.”

The changing audience tastes and the shift towards streaming platforms have hit the theatrical film business badly.

“With fans being able to enjoy movies in the comfort of their homes and gaining access to a much wider variety of films than what is available in the theaters, film watching habits have changed for good. Winning them back to the theaters will take a massive effort both in terms of making them feel safe and giving them the kind of big-screen entertainment that will make it worth their while to return to multiplexes.”

Thanks to streaming platforms, smaller films with good actors are aiming to thrive in the new ecosystem. The pan-Indian audience now also has a taste for quality cinema from other languages (notably Malayalam and Tamil).

FIlmmakers see a ray of hope in overseas screens opening up soon.

“The overseas market is definitely getting better,” said Tuteja.

“The foreign market is expected to come on track faster than India.”

The horror thriller “A Quiet Place Part II” breathed life back into the North American box office. The Emily Blunt-starrer recorded a $47.5 million opening weekend when released in the domestic market on May 28, 2021. This happened when Hollywood, too, was paralyzed over most of the past few months due to the pandemic.

Among other theatrical releases from Hollywood, “Godzilla Vs. Kong” raked in $32 million in its opening weekend and has so far grossed more than $100 million at the US box office since it hit theaters on March 31, 2021. The same was the case with Jason Statham’s action film, “Wrath Of Man”, which has earned close to $100 million worldwide since its theatrical release on May 7, 2021.

Lastly, one cannot forget the “Fast and Furious” film, “F9”, which earned $70 million at the North American box office on its opening weekend when it was released on May 19 this year. The film is slated to release in India on Aug. 5 in English, Hindi, Tamil, Telugu, and Kannada.

“The US and UK markets in particular — where the expatriate Indian community is substantial in numbers — will need to be tapped in a bigger way to make good the losses that will inevitably be incurred in the domestic circuit,” Chatterjee said.

However, only when theaters in India regain optimum occupancy will the Indian film industry truly bounce back.