Indigenous women have told attorney-general “cultural healing” must be part of a plan to stamp out domestic violence. 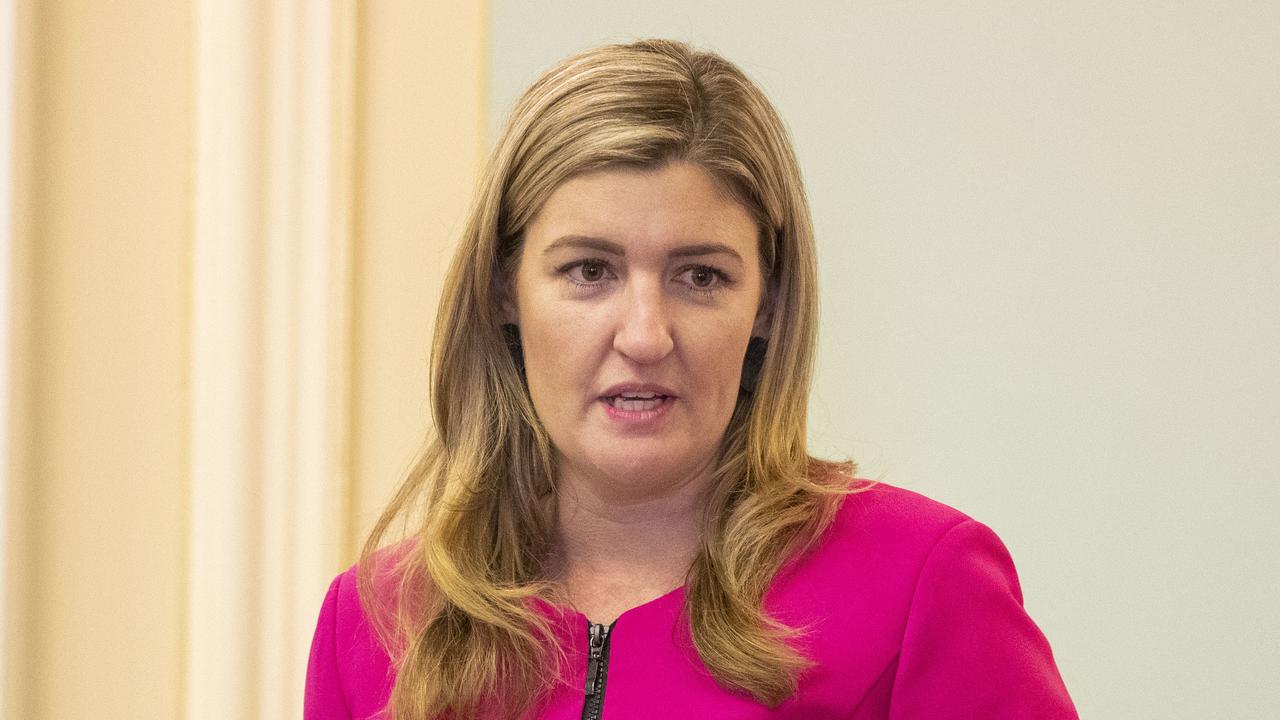 A task force to address domestic and family violence in Indigenous communities has met with Queensland’s attorney-general to discuss the importance of “cultural healing.”

Attorney-General Shannon Fentiman said the task force is a chance to work with experts within Indigenous communities and provide appropriate domestic and family violence support.

“The stark reality is that Aboriginal and Torres Strait Islander women are over-represented in domestic and family violence statistics,” Fentiman said.

One of the members, Gangaalu/Bitjarra woman Lynette Anderson, noted the importance of cultural healing when it comes to addressing domestic and family violence in Indigenous communities, especially for regional and rural communities.

Along with domestic and family violence, coercive control was also raised with concerns as to how new legislation could have unintended consequences on First Nation women.

Fentiman raised the Women’s Safety and Justice Taskforce and work they are undertaking in regards to coercive control, adding she would organize a special briefing for this group from the task force.

The Prevention Group was established following the conclusion of the Aboriginal and Torres Strait Islander Advisory Group that supported the former Domestic and Family Violence Implementation Council.

It will oversee addressing Aboriginal and Torres Strait Islander domestic and family violence, including providing oversight and support for the implementation of Queensland’s Framework for Action.

It is part of an AU$138 million ($100.91 million) budget commitment by the state government to respond to domestic, family, and sexual violence, including counseling, crisis responses shelters, and legal services across Queensland. AU$ 3.5 million ($2.56 million) is allocated to enhancing the capability of justice groups in 18 Aboriginal and Strait Islander communities by developing culturally appropriate local responses.