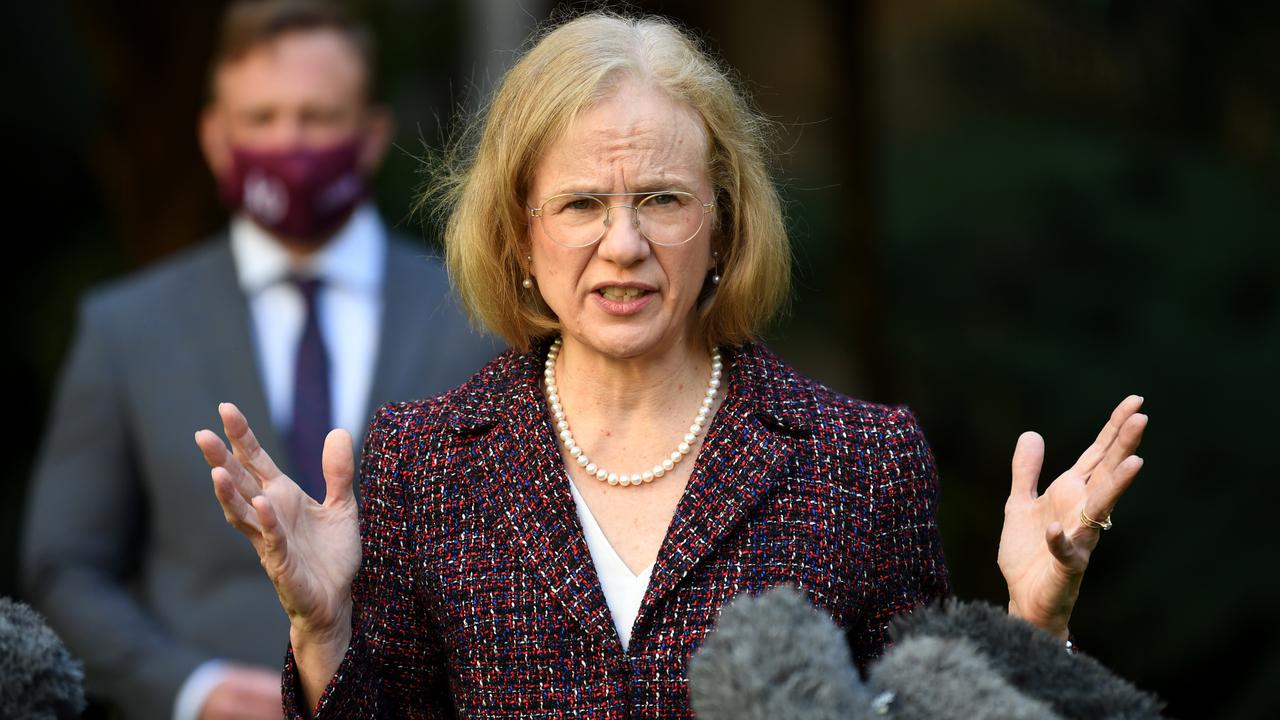 CANBERRA, Australia — The northeastern Australian state, Queensland, will declare parts of the southeastern regional state, New South Wales, a hotspot on July 22, as the state works to prevent the Delta strain from spreading from locked-down areas around Australia.

Anyone who has been in the local government areas of Orange, Blayney, and Cabonne will not be allowed to enter Queensland unless they are a returning resident, aside from those with an “essential purpose.”

Residents returning from declared hotspots are required to go into hotel quarantine.

“It is imperative that if you have been to these LGAs (local government areas), you follow the lockdown rules and do not travel to Queensland,” said Jeannette Young, Chief Health Officer, in a statement.

Before the cut-off time, people arriving from the nominated local government areas have been told to get tested and quarantine at home if they have been to an exposure venue.

Health authorities conducted 12,876 tests across Queensland overnight, but there were no positive results for Covid-19 on July 21.

More than 4700 people are in-home or hotel quarantine in the state, while two Covid-19 patients are in intensive care.

There had been concerns the relatives and friends of the woman who has Covid-19 — who traveled from the Sunshine Coast to the far north via Brisbane, would test positive.

The state government did not give a Covid-19 update on July 21, a decision that drew criticism from Opposition Leader David Crisafulli.

“People see across the country how serious the Delta strain is,” he said.

“To not do a press conference today, on a day when people are apprehensive, I think is a mistake.”

The chief health officer is convinced the woman caught the virus at a Melbourne pub and has the more highly infectious Delta strain.

She returned to Queensland on July 13 and stayed with friends on the Sunshine Coast but two days later was told by Victorian officials that she would have been at a tier-one exposure site, the Young & Jackson Hotel in Melbourne.

The woman presented for testing but returned a negative result and was active in the community on the Sunshine Coast, and to a lesser degree, in far north Queensland, while infectious.

She returned a positive result on July 19, after flying north to Cairns and then traveling by private vehicle to her family’s home at Mareeba.

The woman, aged in her 20s, was fully vaccinated with Pfizer and wore a mask on public transport on the way from the Sunshine Coast to Brisbane airport and on a Virgin flight VA 791 from Brisbane to Cairns on July 16.

Meanwhile, South Australia will also be declared a hotspot from July 22 after the southern state began a seven-day lockdown on July 20.

One new overseas acquired case of Covid-19 was detected in hotel quarantine in Queensland.