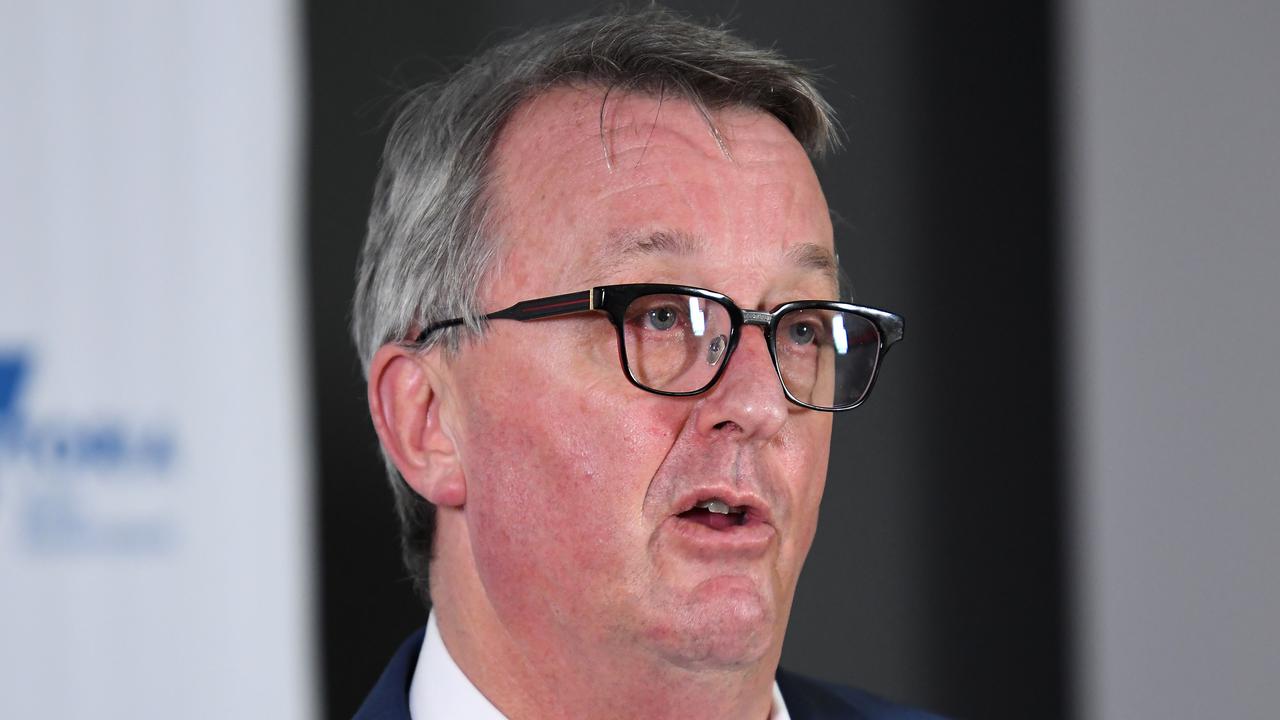 SYDNEY — Sydney removalists accused of crossing the southeast Australian state, Victorian, border without the correct paperwork have been sent packing in another coronavirus scare for the state’s northwest.

Health Minister Martin Foley confirmed a group of removalists from Greater Sydney were caught illegally entering the state near the northwest city, Mildura, on July 20.

“People have been fined and charged and sent back to New South Wales.”

All commercial furniture removalists and delivery drivers in red zones were banned from entering Victoria for two weeks on July 16 after a three-person team from New South Wales seeded the state’s Delta variant outbreak.

It has since spread to Mildura, with a local man in his 30s testing positive after attending the Geelong-Carlton game at the Melbourne Cricket Ground on July 10.

He picked up the virus at the Australian Football League game from an unknowingly Covid-infected resident at Maribyrnong’s Ariele Apartments, where the removalists from New South Wales who later tested positive were working on July 8.

The removalists were not wearing masks while on the job, in a breach of the conditions of their worker permits, and Victorian authorities struggled to track their movements.

“To the point where only in recent days did we come across the fact that Nhill Road House was visited by those original New South Wales removalists,” said Foley.

“I do not know what it is with New South Wales removalists. But let it be a lesson that if you break the rules, there are consequences.”

The latest removalists incident came after a two-week pause on red zone permits for Victorian residents returning from New South Wales, and the Australian Capital Territory came into effect in July.

Only specified workers and those who apply for and receive an exemption are now able to travel between the two states, along with residents in the border bubble.

Fines of more than AU$5000 ($3656.3) can be handed out to anybody caught entering Victoria from a red zone without a permit

“There are 1348 active local cases,” states the report.