The Morrison government is facing calls to ramp up its Covid-19 support measures with more than half the population in lockdown.
By Matt Coughlan July 21, 2021
Facebook
Twitter
Linkedin
Email 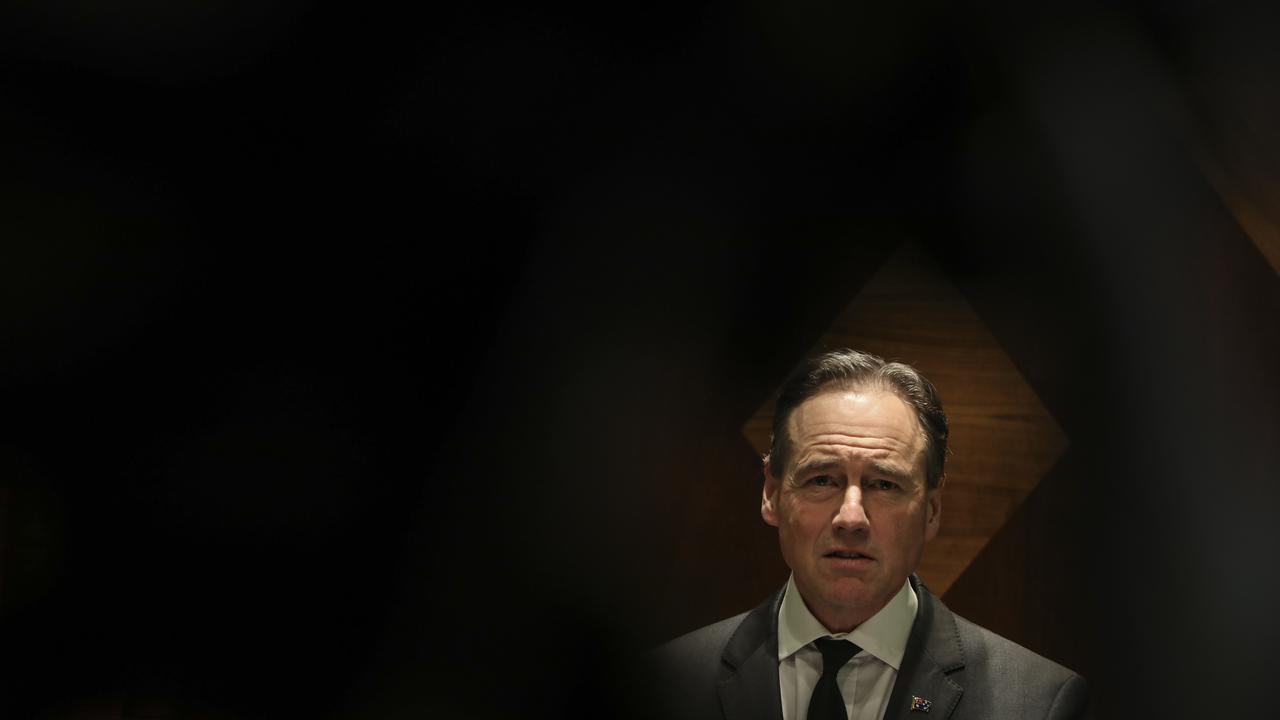 CANBERRA, Australia — Covid-19 outbreaks have plunged more than half of Australia into lockdown, sparking calls for more federal support.

Shadow treasurer Jim Chalmers said national wage subsidies, which initially paid out $1500 ($365.55) a fortnight before being scaled back, were proven to work.

“JobKeeper had its problems, but it also had very important features which the government has stupidly junked,” he said.

“As time goes on, and we have these lockdowns, it really does look like an incredibly stupid decision to end JobKeeper and replace it with something inferior.”

“The money is actually flowing out the door faster than it would have under JobKeeper,” Hunt said.

Victorians will become eligible on July 23 when the ongoing lockdown enters its second week.

South Australian Premier Steven Marshall is confident assistance will be made available to his state despite restrictions being planned for an initial seven days.

His state on the evening of July 20 joined Victoria, where there were nine new cases, and Sydney and surrounds in lockdown.

Borders have slammed shut with Victoria, banning travel from its northern neighbor state of New South Wales and other states shutting off to South Australia.

The Australian Council of Social Service estimates 800,000 welfare recipients who support 400,000 children have been excluded from disaster payments.

Australian Council of Social Service chief executive Cassandra Goldie is urging state and federal leaders to fill the gap ahead of a national cabinet meeting on July 23.

She described the system as a “mess” that had created two tiers between people on Centrelink payments and other workers.

“People on social security are people on the lowest incomes, the most financially vulnerable, and they’ve been completely left out of these disaster payment arrangements,” she said.

“We need to make sure that everybody has enough income support if they’re hit by the loss of jobs to keep their head above water.”

The Australian government’s federal Covid-19 disaster payments have been criticized for ruling out employees receiving any other social security payment.