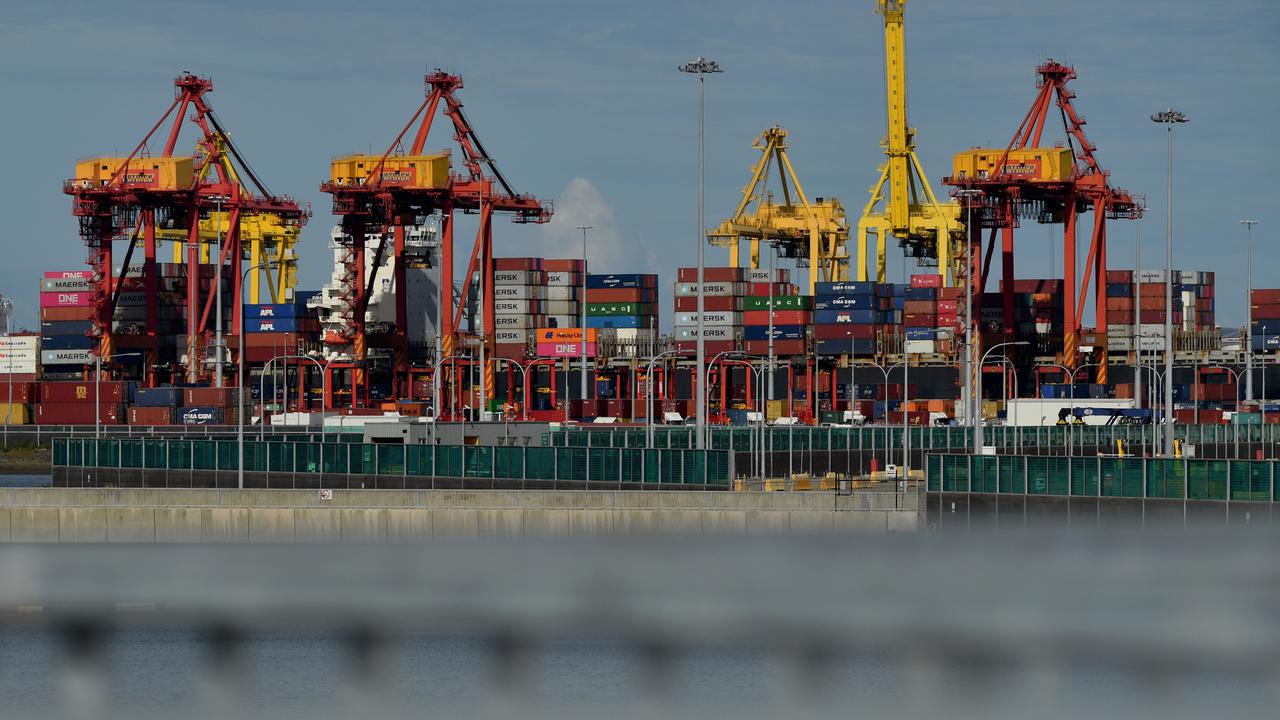 Justice Jayne Jagot in June dismissed allegations that the New South Wales government and the owners of its largest ports had signed anti-competitive and illegal contracts.

The 2013 and 2014 agreements effectively require the Port of Newcastle to compensate the owner of Sydney’s Port Botany if container cargo starts to be diverted to New South Wales’ second-largest city.

The competition watchdog alleged the compensation due was so high that it was uneconomical for Newcastle to compete with Botany, breaching competition laws.

But substantially lessening competition was not the purpose of the compensation provisions, nor their likely future effect said the Federal Court judge.

Rather, Botany would not reach capacity for decades, and Newcastle was speculating that it could convince the New South Wales government to shaft its current outlook to make Port Kembla the city’s second container terminal, she said.

Newcastle was also hoping it might satisfy its shareholders a future Newcastle container terminal could be viable despite Botany’s spare capacity.

“These mere speculative hopes were and remain far-fetched and fanciful on the evidence and were and are not a real chance or real possibility,” said Jagot in written reasons published on July 20.

“As such, there was and is not any credible threat of entry by (Port of Newcastle) into the pleaded market for Container Port Services in New South Wales.”

The owner of Botany also had the benefit of “derivative Crown immunity” regarding compensation provisions and thus could not be prosecuted for alleged cartel conduct, the judge ruled.

Newcastle is the world’s largest coal export port and the country’s third-largest port by volume.

Botany, which has a capacity of about seven million containers annually, and Kembla, which primarily handles imported vehicles, grain, and other bulk cargo, are both owned by New South Wales Ports, a consortium of industry superannuation funds.

New South Wales Ports chief executive, Marika Calfas, said the decision was “an emphatic win” for it and the people of New South Wales.

“Premature development of another container terminal in New South Wales while Port Botany had capacity would increase freight costs to the detriment of the state’s economy,” she said.