Economists’ forecasts center on a 0.4 percent decline, wiping out the 0.4 percent gain seen in May.
By Colin Brinsden July 21, 2021
Facebook
Twitter
Linkedin
Email 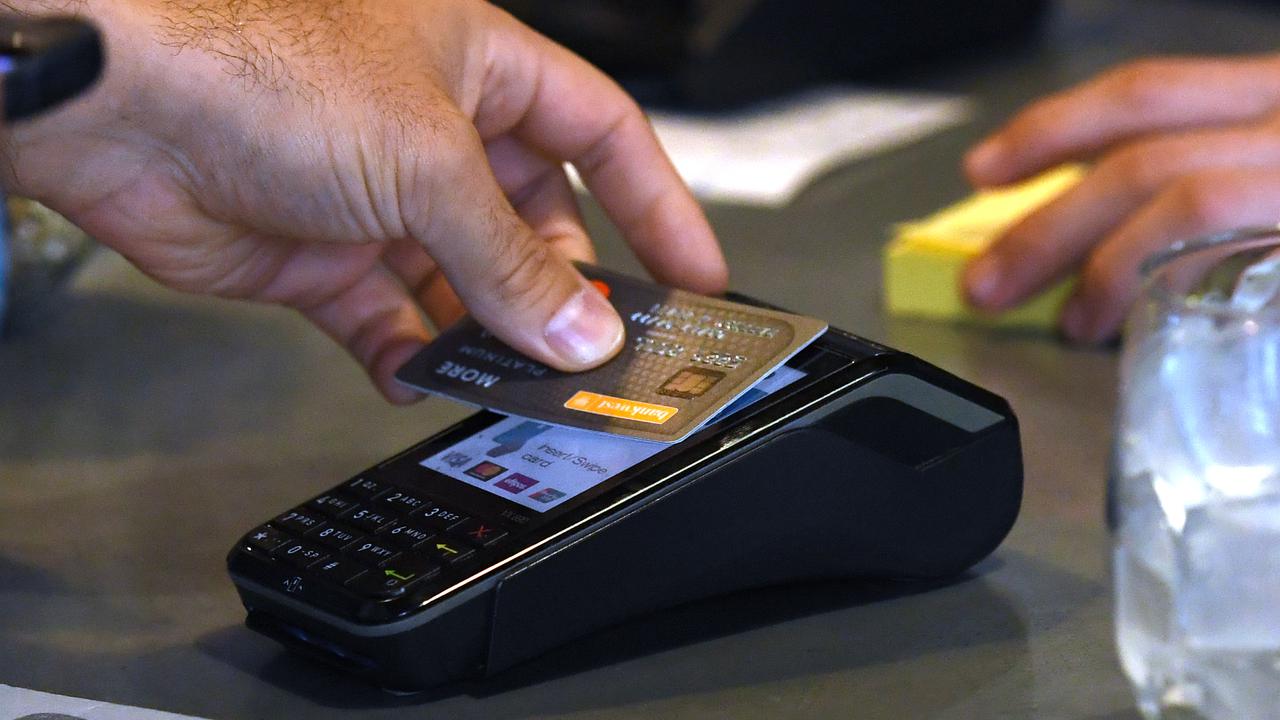 Economists estimate the current spate of lockdowns could cost the economy as much as AU$10 billion. (Dan Peled/AAP Image)

The Australian Bureau of Statistics will issue its preliminary retail trade figures for June on July 21.

Economists’ forecasts center on a 0.4 percent decline, wiping out the 0.4 percent gain seen in May, although some believe it could be as much as a one percent drop.

The data will cover the full impact of last month’s Victorian Covid-19 lockdown.

Sales for July are likely to be even weaker, clobbered by earlier snap lockdowns in Brisbane, Darwin, and Perth, as well as the now lengthy restrictions in Greater Sydney.

The nation’s largest city is in lockdown until at least July 30, while this month’s fifth Victorian lockdown, which was initially planned for five days, has been extended for another week.

Add to that a week-long shutdown in South Australia, and it is of little wonder economists are predicting the economy will fall into contraction in the September quarter.

The southeastern suburb, Greater Sydney, lockdown also includes the closure of construction sites, the first time such a measure has been included.

“If the pause goes beyond July 30, it could bring smaller contractors to their knees due to cashflow issues,” said Jon Davies, CEO of, Australian Constructors Association.

Consumer confidence has fallen by its biggest weekly margin since the early stages of the pandemic last year, with widespread falls across the nation, a further worry for those retailers that remain open.

Economists estimate the current spate of lockdowns could cost the economy as much as AU$10 billion ($7.3 billion).

The Westpac-Melbourne Institute leading index is also released on July 21, which will give a guide to how the economy might perform in the next three to nine months.

“The growth rate in the Leading Index peaked at 5 percent back in November last year shortly after 22 consecutive negative prints and a particularly large -6 percent during last year’s national Covid lockdown,” states the report.

“It has since fallen back to 1.34 percent, still comfortably above zero and therefore signaling the outlook for above-trend growth.”

It would be the first contraction since the depths of last year’s recession.

The National Skills Commission will also issue its final report for skilled vacancies for June.

Its preliminary figures showed job advertisements posted on the internet fell 0.5 percent in the month, the first decline since the pandemic low point in April 2020.

However, jobs ads were still 43.8 percent higher than their pre-pandemic levels.