Australia is considering options for sending diplomats and intelligence officers back to Afghanistan. 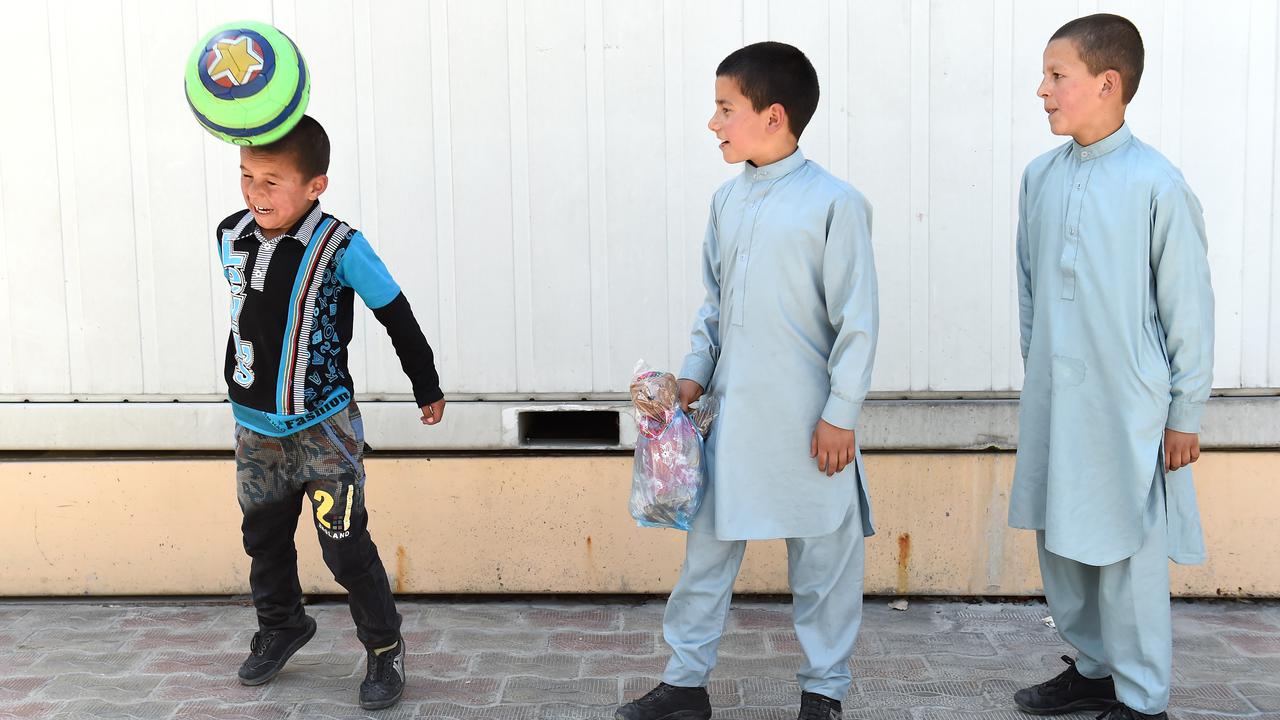 The closure of Australia's embassy in Kabul has raised eyebrows among international partners. (POOL/Paul Miller/AAP Image)

CANBERRA, Australia — Australia is considering sending officials back to Afghanistan less than a month after leaving the country.

The last Australian troops and diplomats departed the capital of Afghanistan, Kabul, in mid-June as allied troops withdrew from the war-torn nation.

It also limited Australia’s ability to gather intelligence and monitor the resurgence of the Taliban.

But Australian civilian, military, and intelligence officers could return to Afghanistan within months.

Prime Minister Scott Morrison said Australia’s re-entry would occur as soon as it was safe to do so.

“We always have made it clear that were we in a position to safely have Australians in Afghanistan providing a support to our efforts there, then we would,” he said.

“And so, where it safe to do that, we always have been open to the opportunity to pursue that.”

The prime minister has discussed Australia’s absence and plans to return with other world leaders, particularly at the recent G7 summit.

“I hope we will be able to do that at an early opportunity, but only when it is safe,” said Morrison.

“Our interim diplomatic arrangements were always expected to be temporary, with the intention of resuming a permanent presence once circumstances permit,” said a spokesman.

“That remains our position.”

There are suggestions officials could be housed in American or British compounds until the Australian embassy in Kabul reopened.

“We continue to engage closely with partners, including the Afghanistan government and coalition member countries,” said the minister’s spokesman.

The embassy closure has come into sharp focus as hundreds of Afghan interpreters who worked for Australia urgently apply for protection visas to escape reprisal attacks from the Taliban.

The prime minister said Australia was making process with the visa applications.

At least 252 Afghan nationals and their families have been brought to safety.

“We are making real steady progress through the many others,” said Morrison.

He floated the possibility of government-facilitated commercial flights and again highlighted the path for Afghans to apply for humanitarian visas if they missed out on ones reserved for locally engaged employees.

Afghanistan and Australia share a longstanding and friendly relationship, as per a statement by the Australian Department of Foreign Affairs and Trade.

“Relations can be traced back to the 1860s when Afghan cameleers came to Australia,” states the report.

“For half a century, the cameleers played a crucial role in the exploration and development of the Australian outback, ferrying supplies across the continent. The Ghan is named in their honor.”