The support for the feature has been rolled out after the beta test in December.
By Zenger News Desk July 21, 2021
Facebook
Twitter
Linkedin
Email 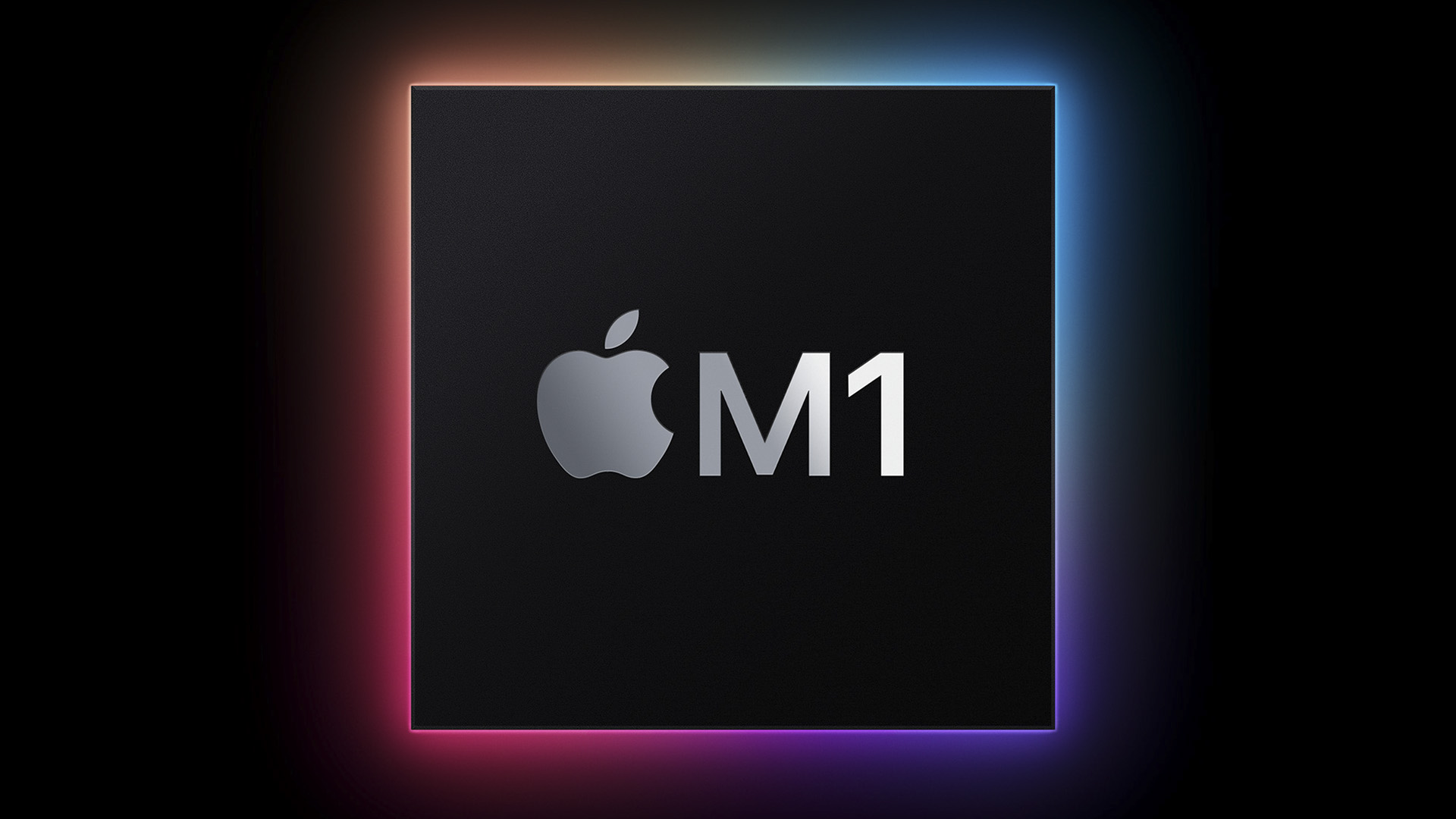 WASHINGTON — American software firm Adobe’s Premiere Pro has been rolled out to consumers using an Apple M1 Mac. The support for Apple’s new chips has been initiated after its beta launch in December.

Adobe said there are speed increases throughout the app, from a 50 percent faster launch to 77 percent faster “editing,” whatever that giant term encompasses, as per a media report.

Apple released its first computers with M1 chips in November. Though they’re able to run apps that were built for machines with Intel processors, programs had to be updated to take full advantage of the M1’s speed improvements.

“Since Premiere Pro is built on a large codebase with support for a wide range of media and workflows, we will implement native support for Apple M1 in phases, and some parts have not been ported yet,” said Francis Crossman, Adobe’s Senior Product Manager at the launch in December.

“This phased approach allows us to validate performance and functionality for specific parts of the application before we add new components. And it also allows you to start seeing the benefits now.”

“The first public Beta includes all the core editing functions and workflows like color, graphics, and audio, as well as features like Productions and MultiCam. We prioritized support for the most widely used codecs, like H.264, HEVC, and ProRes,” said Crossman.

Premiere Pro is getting some other feature updates in its July release. The biggest is a speech-to-text feature, previously in beta, that’s able to automatically generate a video transcript.

There’s also a new captions’ customization feature that lets users adjust how that text might display on their video, as per a media report.

“The new Apple M1 platform offers improved performance and greater energy efficiency. Transitioning the Creative Cloud applications to the new platform will allow users to take advantage of the new technology.” Adobe said in a blog in December.

Apple’s latest iMac comes with a completely new design and an M1 processor. It’s a step-up over the old 21.5-inch model in every way except for how many ports are on the back. If users are looking for an all-in-one for home use, the new 24-inch iMac is hard to beat.