A Victorian couple who forcefully subjected a vulnerable woman for eight years to work around the house is due to be sentenced.
By Karen Sweeney July 21, 2021
Facebook
Twitter
Linkedin
Email 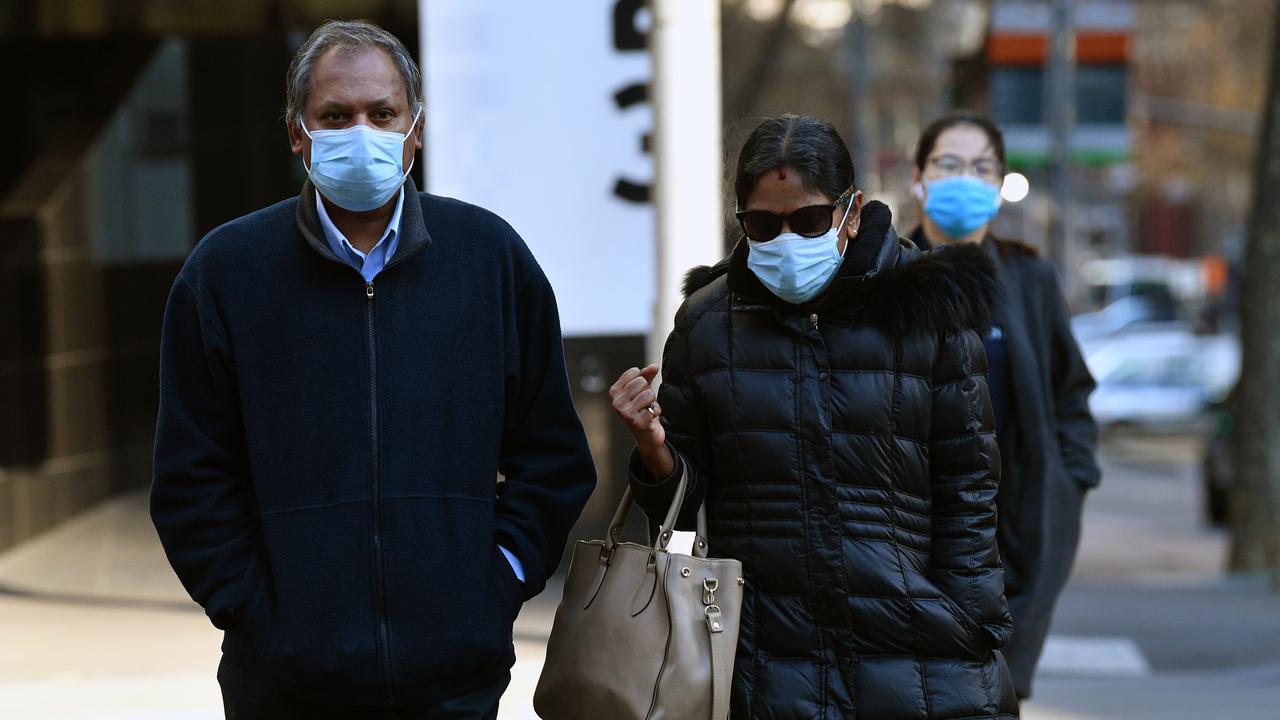 Kandasamy and Kumuthini Kannan each face 25 years in prison for holding a Tamil woman as a slave. (James Ross/AAP Image)

MELBOURNE, Australia — Melbourne slavers are about to be sentenced for their crimes after they displayed a “remarkable absence of humanity” in failing to apologize to the woman they held captive for eight years.

Kumuthini and Kandasamy Kannan each face 25 years in prison after being convicted of holding a vulnerable Tamil woman as a slave in their suburban home in Melbourne between 2007 and 2015.

Despite desperate pleas to be allowed to return to her family in southern India, the woman was forced to work up to 23 hours a day caring for the couple’s children, cooking, cleaning, and doing chores.

She had tea and curries thrown at her, was beaten with a frozen chicken and when her son-in-law asked the Kannans to let her return home they did not respond in a healthy manner.

The woman, who cannot be identified, was a hard worker who tolerated being at their beck and call.

The woman, in her 60s, was rushed to hospital by ambulance in July 2015 after collapsing.

She was malnourished, suffering untreated medical conditions including sepsis and diabetes, and was in a “dreadful” state.

There was a “wholesale neglect” of her health, Justice John Champion said in a pre-sentence hearing.

“No one has expressed any sense of regret or sorrow. It’s a fairly remarkable absence of humanity,” he said.

He will sentence the Kannans on July 21.

Kandasamy Kannan’s “reluctance” to apologize came from concerns an expression of regret might stand as admission and potentially impact an appeal, his barrister John Kelly SC said.

While Kumuthini Kannan’s barrister Gideon Boas said his client had expressed sorrow to him for the woman’s condition, she did not accept responsibility for causing it. The counsel in a pre-sentence hearing in June had said Kannan was a deeply religious, compassionate, and charitable person, a valued member of the Tamil community in Australia, India, and Sri Lanka.

She will appear by videolink from prison at July 21’s sentencing hearing, while her husband—who is on bail—will appear in person.

Justice Champion has expressed extreme anger at repeated failures by the couple and their defense teams to not arrange appropriate care for their three vulnerable children.

In April, he accused the couple of putting a gun to the court’s head by failing to organize care, forcing him to extend their bail.

Last month he allowed Kandasamy Kannan to remain on bail as a compromise while berating the couple’s barristers.

“I can’t express my displeasure strongly enough that this hasn’t been remedied yet. I am extremely angry,” he said.

Australia’s slavery started because other countries abolished it. Aboriginal people were blackbirded and used in the pearling, sugar cane, and cattle industries. They suffered terrible abuse and were denied their wages.