Despite mixed reviews from critics for her acting, Kaif has established herself as one of India’s highest-paid female actors. 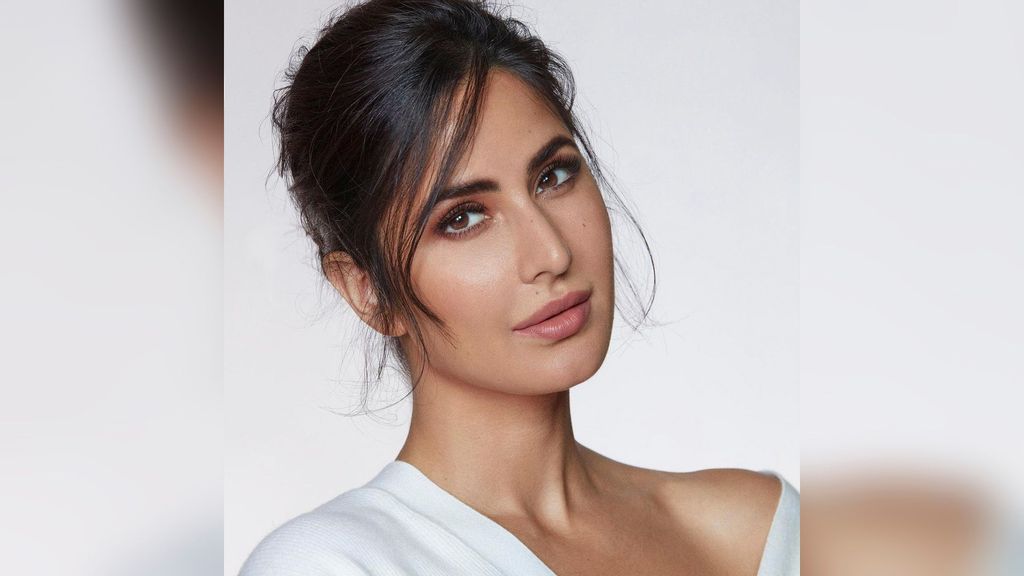 NEW DELHI — The Bollywood fraternity wished Katrina Kaif as she turned 38 on July 17, 2021.

Veteran star Madhuri Dixit dug out a throwback picture from the time she and Kaif graced the “Jhalak Dikhla Ja” dance reality show stage by performing together on one of Kaif’s iconic songs, “Chikni Chameli.”

“Many happy returns of the day, Katrina. Sending you lots of love and positivity,” said Dixit along with the post.

Addressing her as the “most gorgeous superstar,” Kareena Kapoor Khan also wished Kaif on her birthday. She shared a monochrome picture of the “Race” star.

“To the Most gorgeous superstar… Happy birthday Kat… Lots of love always from Saifu and me,” said Khan.

Kaif’s “Zero” co-star Anushka Sharma also wished her a happy birthday by posting a picture of the actress.

“Happy birthday Katrina! Wishing you lots of peace and happiness on your day,” said Sharma.

With a quirky post, Arjun Kapoor also extended his birthday wishes to Kaif.

He shared a video on his Instagram handle in which he is seen posing in front of the “Kay By Katrina” (Kaif’s beauty brand) banner.

“@katrinakaif — today is a good day to let everyone know who’s the new face of @kaybykatrina, right? Also, happy birthday,” he said in the caption of the post.

This post came after the witty Instagram conversation between Kaif and Kapoor when she wished the “Gunday” star on his birthday in June.

At that time, Kapoor tagged Kaif in his Instagram story, asking her to make him the male model for her beauty brand, to which Kaif welcomed him with open arms.

Salman Khan’s sister Arpita Khan Sharma, who shares a great bond with the “Bang Bang” actress, also wished her with a special post on her birthday. She shared a throwback picture from the sets of Kaif and Khan’s movie “Bharat.”

In the snap, Kaif is seen wearing a white bridal gown.

“Happiest birthday, @katrinakaif. May you be blessed with the best always. Love you,” said Sharma in the post.

Taking to her Instagram story, Malaika Arora also extended birthday wishes to Kaif by posting a photo of hers.

The star, who enjoys a massive fan following, was also showered with love and wishes by her fans on social media.

On the work front, Kaif has recently started the reading session for Sriram Raghavan’s next untitled film co-starring South-Indian actor Vijay Sethupathi. She is expected to begin the shoot after she completes “Tiger 3.”

In addition to this, Kaif will be next seen in the highly anticipated “Sooryavanshi” and horror-comedy “Phone Bhoot,” co-starring Ishan Khatter and Siddhant Chaturvedi.