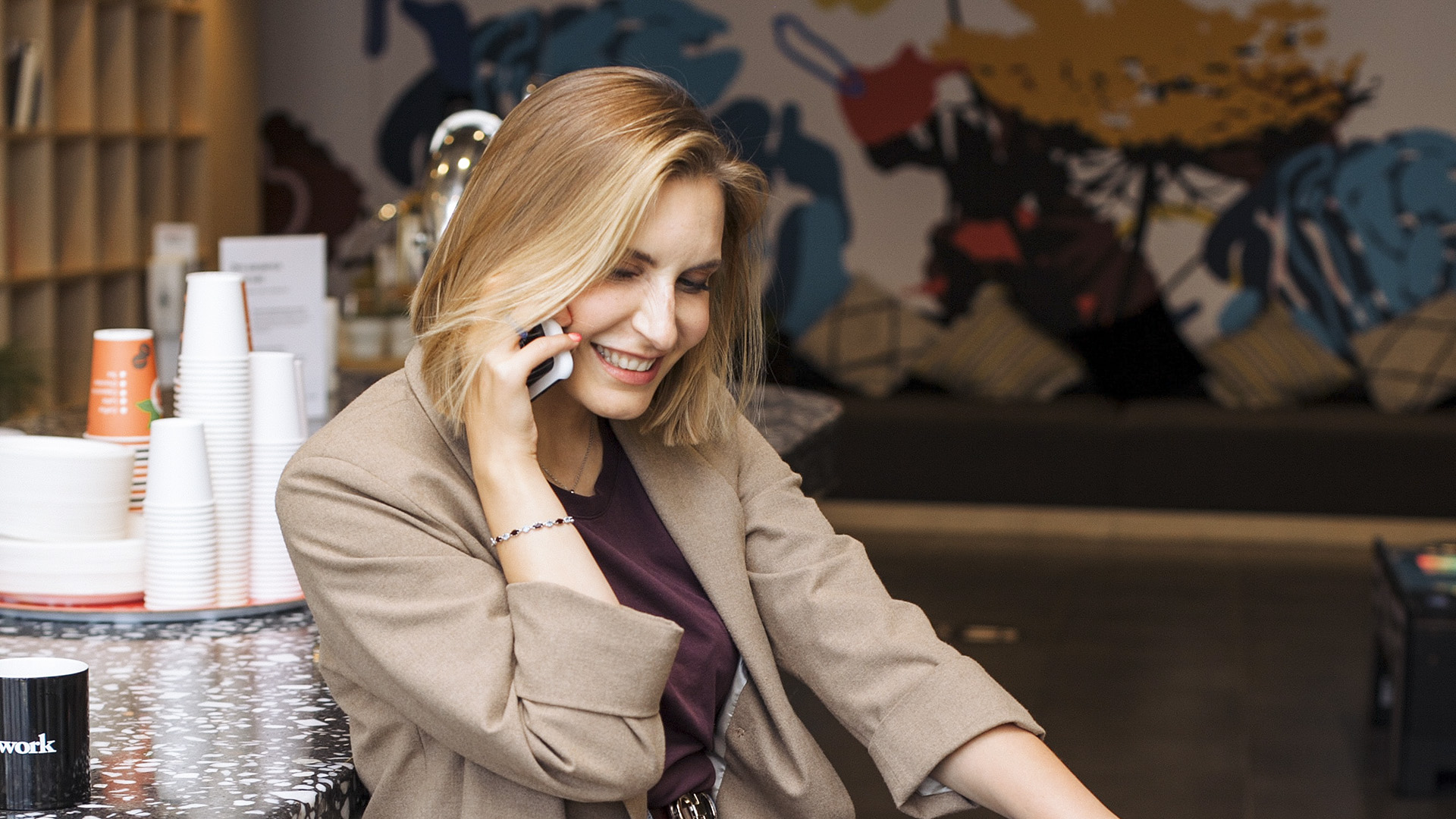 WhatsApp is rolling out a new call feature that will let users hop onto group calls after they have started, the Facebook-owned company said on July 19. (Daria Pimkina/Unsplash)

WASHINGTON — Instant messaging service WhatsApp is rolling out a new call feature that will let users hop onto group calls after they have started, the Facebook-owned company said on July 19.

“We’re introducing the ability to join a group call, even after it’s started. Joinable calls reduce the burden of answering a group call as it starts, and bring the spontaneity and ease of in-person conversations to a group calling on WhatsApp,” WhatsApp said in a blog.

“We’ve also created a call info screen, so you can see who is already on the call, and who has been invited but not yet joined. And, if you hit ‘Ignore,’ you can join later from the calls tab in WhatsApp.”

This new feature means users will be able to join a call with friends and family when they are ready, similar to what users can do with a group Zoom or Google Meet call right now.

Given the massive popularity of WhatsApp, this could be a useful feature for many people who communicate over the messaging service.

“NO MORE FOMO. You won’t miss a group call because you didn’t get to the phone fast enough anymore! With Joinable calls on WhatsApp, you can join an ongoing call at any time!” tweeted WhatsApp.

Before the new update, users who would miss a call notification would have to ask the caller to add them again. While this method made it possible for someone to join the call later, it was very inconvenient.

There is also a new call info screen so that users can see who is currently on the call and who is invited but hasn’t joined yet. Joinable calls will still be end-to-end encrypted. The new joinable calls feature was rolled out on July 19. The Group Calling feature on WhatsApp was announced in 2018.

WhatsApp has been introducing a series of new features recently. The company announced that it is testing encrypted cloud backups in Andriod. Multi-device support for beta testers is another feature launched by the company.

“Prior to the introduction of multi-device, everyone on WhatsApp was identified by a single identity key from which all encrypted communication keys were derived. With multi-device, each device now has its own identity key,” the company said in the blog.

“The WhatsApp server maintains a mapping between each person’s account and all their device identities. When someone wants to send a message, they get their device list-keys from the server.”

WhatsApp has also rolled out the ‘View One’ feature for Android users. Another feature ‘High-Quality Video’ feature, is under development and will be rolled out soon.