The Chinese nationals were charged for a campaign to hack into the computer systems of American entities. 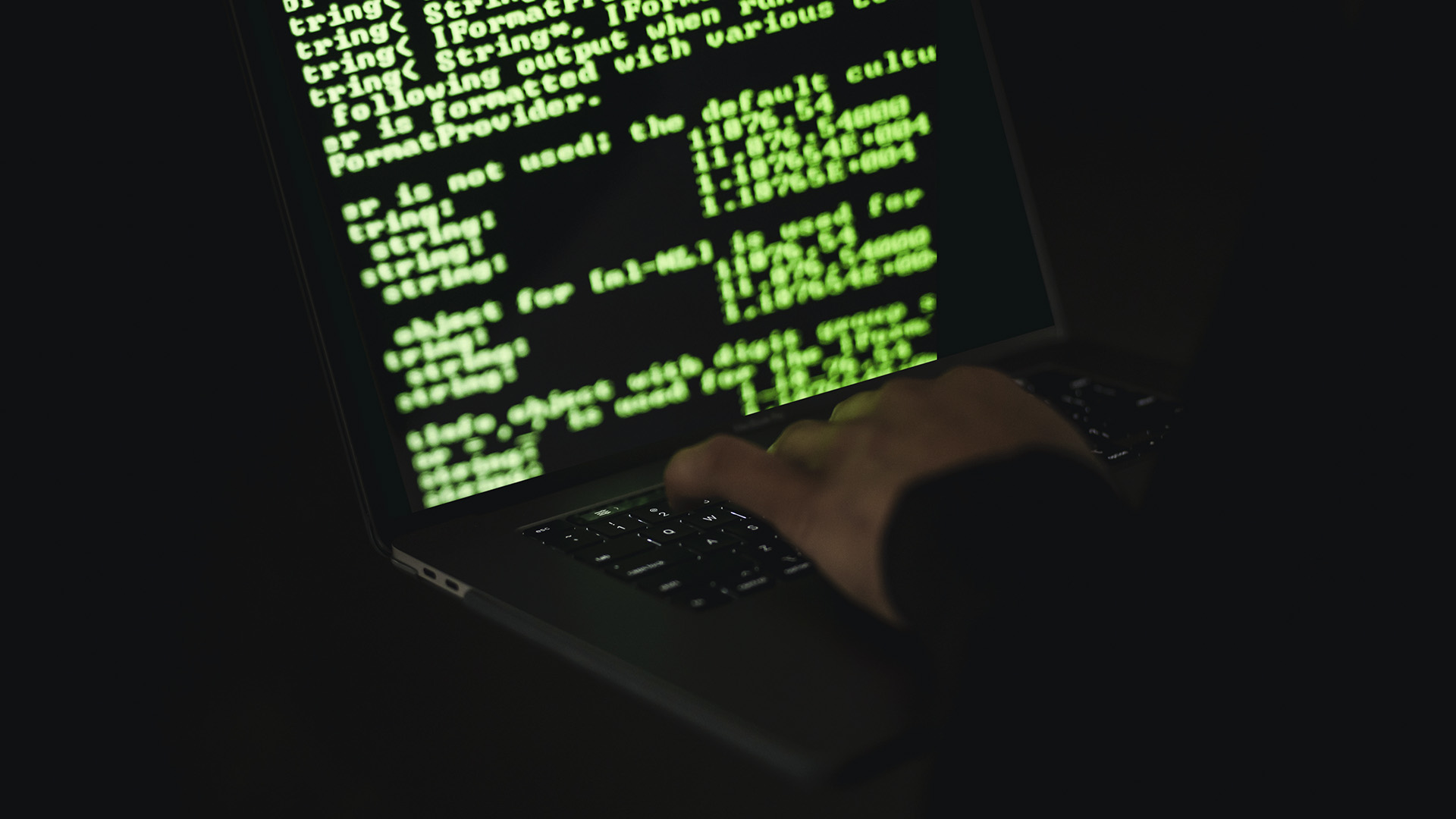 A federal grand jury in San Diego, California, returned an indictment in May charging four nationals and residents of the People’s Republic of China with a campaign to hack into the computer systems of dozens of victim companies, universities, and government entities in the U.S. and abroad between 2011 and 2018, as per a statement from the U.S. Department of Justice.

“The defendants include foreign intelligence officials who orchestrated the alleged offenses, and the indictment demonstrates how China’s government made a deliberate choice to cheat and steal instead of innovating.”

“These offenses threaten our economy and national security, and this prosecution reflects the Department of Justice’s commitment and ability to hold individuals and nations accountable for stealing the ideas and intellectual achievements of our nation’s best and brightest people,” said Grossman.

“We will not allow the Chinese government to continue to use these tactics to obtain unfair economic advantage for its companies and commercial sectors through criminal intrusion and theft. With these types of actions, the Chinese government continues to undercut its own claims of being a trusted and effective partner in the international community.”

The indictment, which was unsealed on July 16, said that much of the conspiracy’s theft was focused on information that was of significant economic benefit to China, including information that would allow the circumvention of lengthy and resource-intensive research and development processes.

The indictment said that the three defendants were officers in the Hainan State Security Department, a provincial arm of China’s Ministry of State Security.

The two-count indictment said that Ding Xiaoyang, Cheng Qingmin, and Zhu Yunmin were Hainan State Security Department officers responsible for facilitating and managing computer hackers and linguists at Hainan Xiandun and other Ministry of State Security front firms to conduct hacking for the benefit of China and its state-owned and sponsored instrumentalists.

Wu Shurong, a computer hacker who created malware, hacked into computer systems operated by foreign governments, companies, and universities. He also supervised other Hainan Xiandun hackers, as per the U.S. Department of Justice.