Japanese musician Keigo Oyamada resigns from the creative team for the opening ceremony of the Tokyo 2020 Olympics. 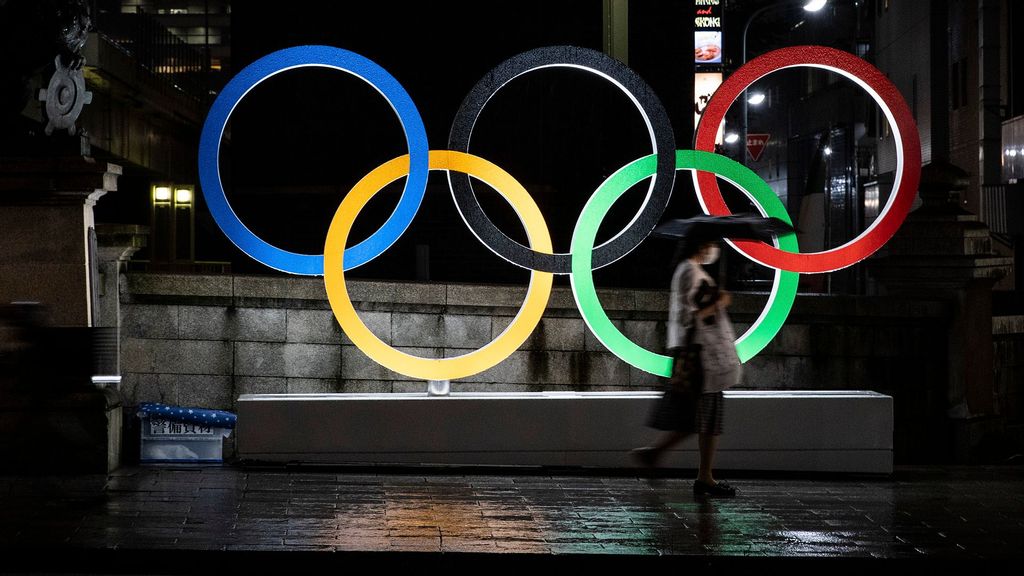 A woman wearing a face mask walks past the Olympic Rings on July 09, 2021 in Tokyo, Japan. (Takashi Aoyama/Getty Images)

TOKYO — Japanese musician Keigo Oyamada, better known by his stage name Cornelius, has submitted his resignation from the creative team for the opening ceremony of the Tokyo 2020 Olympics after admitting that he bullied children with disabilities many years ago.

This resignation follows days of controversy over his confessions in magazines published in the 1990s in which Oyamada boasted about bullying people in his childhood.

Oyamada was in charge of composing some of the music for the opening ceremony of the Olympics.

The International Olympic Committee said on July 19 that Oyamada’s actions were “absolutely unacceptable.”

Oyamada has submitted his resignation from the creative team for the opening ceremony of Tokyo 2020, as per the officials.

“Today Oyamada Keigo requested that he be permitted to step back from his role as a member of the Olympic Opening Ceremony Creative Team,” the statement released by the International Olympic Committee read.

“The Tokyo 2020 organizing committee believes that Oyamada’s actions were absolutely unacceptable. In light of his sincere apology, we expressed a willingness to allow Oyamada to continue his work on preparations in the short time remaining before the Opening Ceremony.”

“However, we have come to believe that this decision was wrong, and we have decided to accept his resignation. We offer our deepest apologies for the offense and confusion caused to so many during this time,” it read.

Oyamada gave those unpopular two interviews to Japanese music magazines in 1994 and 1995, in which he described inflicting horrific abuse on fellow students at school.

Oyamada earlier took to his website to issue an apology.

“I am very sorry that my participation in the music production at the Tokyo 2020 Olympic and Paralympic Games made many people feel very uncomfortable,” the 52-year-old music composer said.

“I apologize from the bottom of my heart. I sincerely apologize to my classmates and their parents who have been hurt by my words and actions, and I feel deep regret and responsibility for not being a good friend in school life, which is supposed to make good memories, but being in a position to hurt them.”

Tokyo 2020 has been filled with a long line of controversies amid the Covid-19 pandemic scare.

Toyota Motor Corporation on July 19, also dealt the Olympic Games a major blow as the company announced it would not air TV commercials related to the Tokyo Olympics in Japan, and its president will not attend the opening ceremony later this week.

“We will fully support the athletes and contribute to the games by providing vehicles and through other means,” Toyota’s Chief Communications Officer Jun Nagata said in a news conference.

The announcement by Japan’s biggest automaker just before the Friday kick-off of the Games in Tokyo under a state of emergency has been seen as a major blow to the showpiece event.