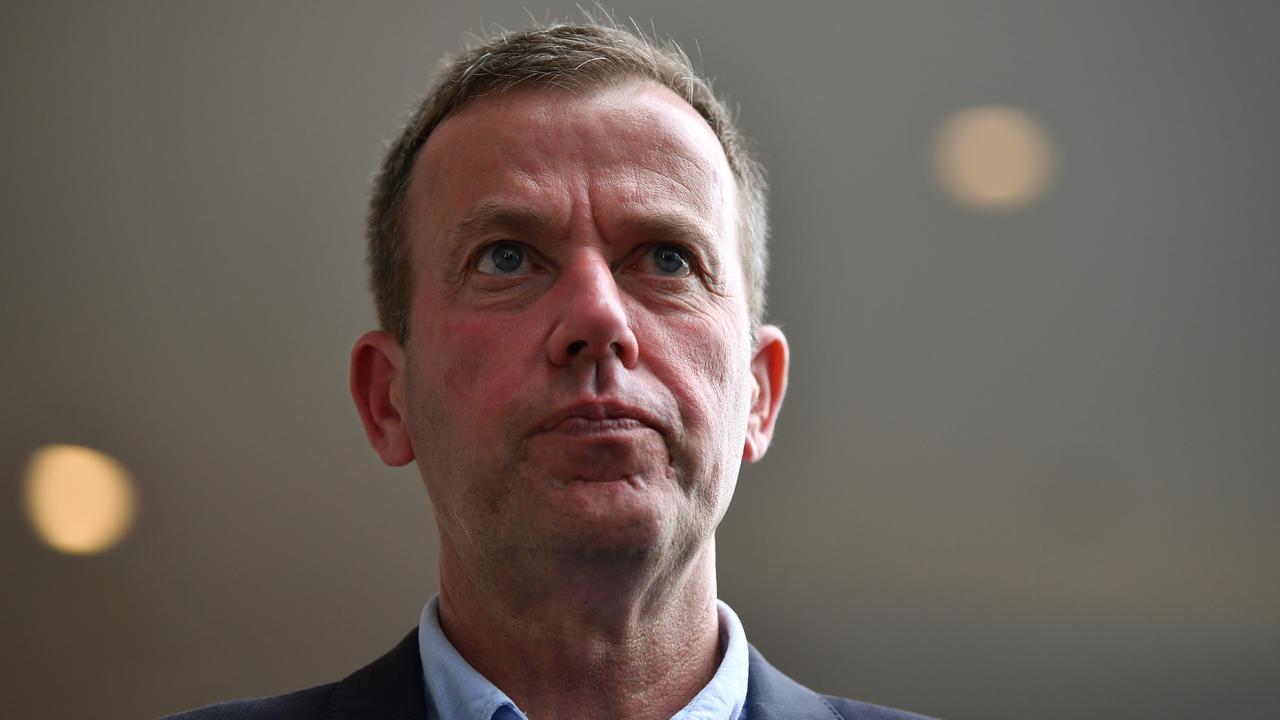 Trade Minister Dan Tehan says says all countries have the right to use ships to monitor exercises. (Joel Carrett/AAP image)

CANBERRA, Australia — Senior government minister Dan Tehan is not too concerned that China has sent a second spy ship to monitor joint Australian-United States military exercises off the east coast of Australia as long as it sticks to the rules.

This is, by no means, the first instance of Beijing snooping on Australia’s business as another Chinese ship has breached the country’s exclusive economic zone before. However, it is the first time China has doubled down on its intelligence gathering with a follow-up vessel, as per a media report.

The news comes amid escalating trade tensions between Australia and China triggered by the former’s repeated calls for an independent investigation into the origins of the Covid-19 pandemic.

Tehan says all countries have the right to use their ships to monitor exercises.

“The thing that is important is everyone understands that we have rules, and we want everyone to adhere to those rules and when it comes to freedom of navigation,” he said on a Sunday program of a popular news channel.

“It’s the same for our trade rules. There are trade rules in place, and we want everyone to adhere to those. That’s the best way that you can keep our region free, open, peaceful, and prosperous.”

Tehan, Australia’s trade minister, was speaking from South Korea as part of a regional tour that has also taken in Singapore, Vietnam, and Japan.

The visit comes at a time of growing trade tensions with China.

“We have stated quite clearly that we want to see our trade diversify,” Tehan said. “We think it is vital to ensure that as markets come and go, as demand for our commodities come and go, that we have got the options there for our exporters.”

He said Australia is doing everything it can to keep the region free, open, and resilient.

“What we need to be doing on the economic and the trade front is to ensure that we can maintain the rule-based system.

“That has meant our region has grown like no other region in the world and has benefited all countries in this region.”

The Chinese spy vessel is the second such ship in China’s growing surveillance presence in the region to monitor the Talisman Sabre exercises, a biennial military collaboration training between the Australian and the American force.

It joins a larger auxiliary general intelligence ship on Australia’s defense radar that was spotted approaching the nation recently through the Torres Strait. The second vessel was seen off Australia’s northeastern coast.