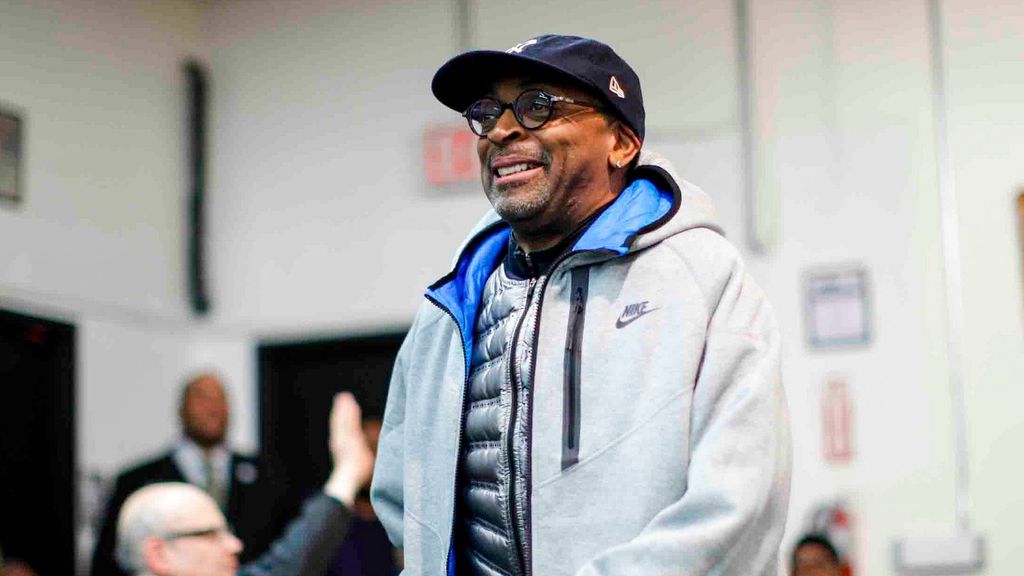 As per reports, the 64-year-old star mistakenly announced the winner of the top honor, the Palme d’Or, early in the day’s ceremony.

After a miscommunication with the host, French actor Toria Dillier, Lee prematurely revealed “Titane” by French filmmaker Julia Ducournau as the recipient of this year’s Palme d’Or.

Although the audience gasped at the mix-up and Lee was somewhat embarrassed, there were no hard feelings from Ducournau, who is only the second female filmmaker ever to earn the esteem after Jane Campion’s “The Piano” won in 1993.

“Messed up, simple as that,” said Lee apologizing for the mistake.

“And I was very specific to speak to the people of Titane … I apologized, they said, ‘Forget about it, Spike.’ So, that means a lot to me.”

His fellow jury member Maggie Gyllenhaal had his back, saying that the error “was like an injection of humanity into the middle of the ceremony,” as per the reports.

“Titane” focuses on a young woman who has an unusual relationship with cars after surviving an accident as a child. Although critics were divided on the film from the director of “Raw.”

Lee almost rushed the announcement again later in the event, before Sharon Stone was scheduled to present the award.

“I apologize for messing up. It took a lot of suspense out of the night, I understand. It wasn’t on purpose,” said Lee.

“When I got the call…I was shocked, happy, surprised, and proud all at the same time,” he said at the time.

“I’m honored to be the first person of the African diaspora (USA) to be named President of the Cannes Jury and of the main film festival.”

The Film Festival paid tribute to the director by putting the Oscar-winning filmmaker on its poster for the 74th Festival de Cannes ahead of the ceremony.

Reports suggest the image shows Lee in his iconic role as Mars Blackmon, the character from his 1986 feature debut “She’s Gotta Have It,” which premiered in Cannes.

Cannes called Lee’s Blackmon character from “She’s Gotta Have It” “a stereotypical representation of the Afro-American community that the film blows apart,” and said it embodied the director’s “mischievous eye which, despite constantly questioning and incessantly rebelling for nearly four decades, never neglects entertainment.”

The director was set to head up the 2020 jury before Cannes canceled the festival due to the coronavirus pandemic.